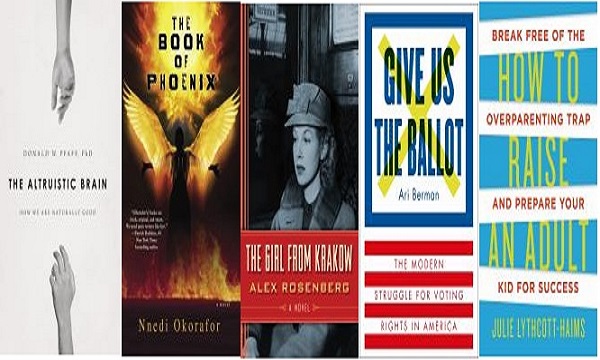 I am starting a new feature where I will be highlighting some of the newest books in our New and Noteworthy collection.  Here are five books I think you should check out!