The 5 Titles series highlights books, music, and films in the library’s collection featuring topics related to diversity, equity, inclusion, and/or highlighting the work of authors from diverse backgrounds. Each post is intended to provide a brief sampling of titles rather than a comprehensive overview of the topic. This month, the five titles have been selected by Janil Miller, Librarian for Marine Science and Coordinator, Pearse Memorial Library at Duke Marine Laboratory, and Brittany Wofford, Librarian for the Nicholas School of the Environment. 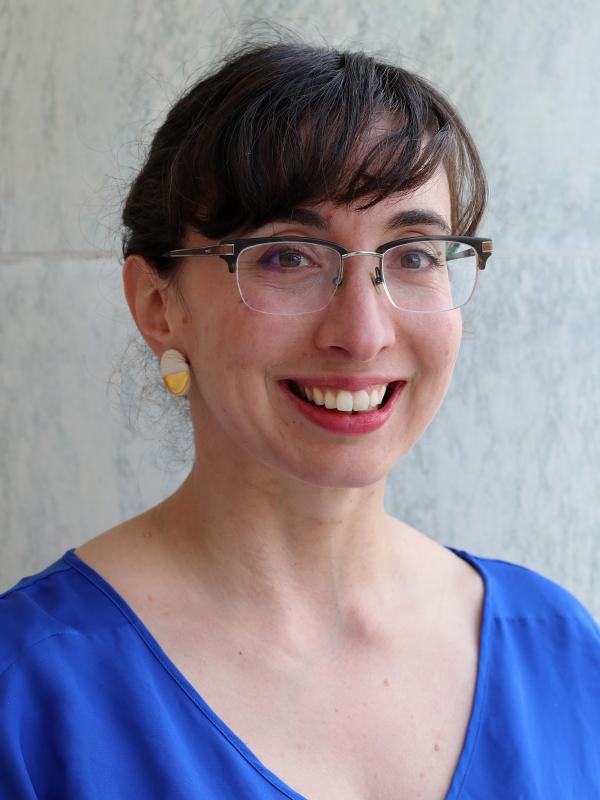 Black Americans and other minority populations have long been disproportionately affected by toxic chemicals in the workplace and communities. Multiple studies have found that race is a major factor in siting hazardous waste facilities. In fact, activists and scholars often identify 1982 as the start of the modern environmental justice movement when the residents of Warren County, North Carolina protested against the siting of the Warren County PCB Landfill in their county. Afterwards, organizers and activists moved so-called mainstream environmental organizations to include environmental justice as a priority and worked within the government to create the EPA’s Office of Environmental Equity, now known as the Office of Environmental Justice. Today, the environmental justice movement encompasses many issues that most strongly burden communities of color, including water access, sanitation, exposure to toxins, air quality, displacement and climate change.

These titles range from foundational texts to works by a new generation of activists, researchers and filmmakers. While different in format and focus, they all highlight the power of community activism in the fight against environmental racism and moving toward a more just future.

Dumping in Dixie: Race, Class, and Environmental Quality by Robert D. Bullard (1990). Bullard’s work is a foundational text in environmental justice literature, identifying a shift in the environmental movement, which had previously focused on wildlife conservation and pollution abatement. Focusing on the efforts of five Black communities, he details the social and psychological impacts associated with the siting of polluting facilities and the mobilization of those communities, empowered by the civil rights movement, to fight against those injustices. In doing so, he situates environmentalism as a key social justice issue. Bullard is currently a Distinguished Professor of Urban Planning and Environmental Policy at Texas Southern University, having previously served as Dean of the Barbara Jordan-Mickey Leland School of Public Affairs. In 2020, he was honored with the UN Environment Programme’s Champions of the Earth Lifetime Achievement Award. 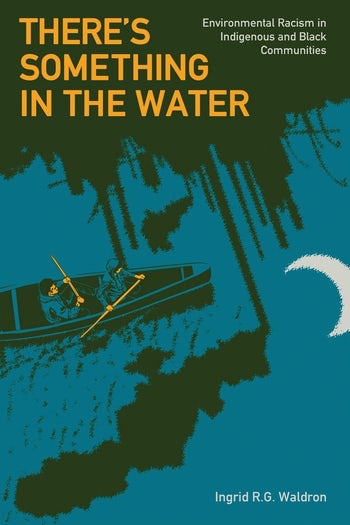 There’s Something in the Water: Environmental Racism in Indigenous and Black Communities by Ingrid R. G. Waldron (2018). In this work, Waldron, an associate professor in the Faculty of Health at Dalhousie University and the Director of the Environmental Noxiousness, Racial Inequities & Community Health Project, details the efforts of Mi’kmaq and African Nova Scotians fighting racism and environmental hazards in their communities. Using settler colonialism as an overarching theory, Waldron unpacks how environmental racism “operates as a mechanism of erasure enabled by the intersecting dynamics of white supremacy, power, state-sanctioned racial violence, neoliberalism and racial capitalism in white settler societies.” This work is unique in its exploration of intersectionality and calls attention to the ways race can be excluded or downplayed in environmental justice work and narratives.

Waste: One Woman’s Fight Against America’s Dirty Secret by Catherine Coleman Flowers (2020). Catherine Coleman Flowers is an extraordinary woman with a powerful story to tell. The book details the varied life experiences that shaped her into a tireless champion for the far-too-numerous poor Americans across this country that suffer from inadequate sanitation. Ms. Flowers’ story begins in the Black Belt of Alabama, a region that played a pivotal role in the fight for civil and voting rights in the mid-1960s. This struggle was deeply personalized through the witness of her parents’ commitment to and support of these social justice movements. Her activism and advocacy blossomed early and continued to grow organically out of persistent exposure to a wide spectrum of injustices. In 2008, she met and accepted support in her fight to reduce disparities in the healthcare system from Bryan Stevenson and his Equal Justice Initiative in nearby Montgomery. While her life’s work has exposed her to celebrities and numerous advocates, she keeps her focus on those whose daily struggle is safe and proper sanitation. Inspired by powerful role models like Dr. Martin Luther King, Jr. and Bryan Stevenson, Ms. Flowers is surely inspiring the next generation in their quest for social justice.

GEJ: Global Environmental Justice Documentaries. This platform is an academic streaming source for the best in social issue and documentary film, with hundreds of titles in all major disciplines. In browsing the titles, films newest to the platform are clearly highlighted. Films can be discovered through the subject index while advance search allows for limiting results by keyword, film length, language, awards, appropriate audience, etc. Guides associated with many films provide additional details, selected excerpts if time for viewing is limited, discussion questions and supplementary information. Two included works are:

The Routledge Handbook of Environmental Justice, edited by Ryan Holifield, Jayajit Chakraborty and Gordon Walker (2018). This volume “presents an extensive and cutting-edge introduction to the diverse, rapidly growing body of research on pressing issues of environmental justice and injustice. With wide-ranging discussion of current debates, controversies, and questions in the history, theory, and methods of environmental justice research, contributed by over 90 leading social scientists, natural scientists, humanists, and scholars from professional disciplines from six continents, it is an essential resource both for newcomers to this research and for experienced scholars and practitioners.” The 51 chapters are divided into four broad sections: (1) “Situating, analyzing, and theorizing environmental justice,” (2) “Methods in environmental justice research;” (3) “Substantive issues” and (4) “Global and regional dimensions.” The online book allows for keyword searching; results can be further refined by selecting subject or geographic filters. The chapters are easily navigated by menu, are well referenced, and available as PDFs.

Chapter 30, Urkidi, Leire and Mariana Walter’s, “Environmental justice and large-scale mining,” looks at environmental justice in the climate of expanding global demand and rapid growth in the resource extraction industry. It is arranged in three broad areas: the biophysical characteristics of large-scale mining; the distribution of burden/benefits; and lastly a granular look at social “struggles, movements, and discourses” surrounding the industry.