The 5 Titles series highlights books, music, and films in the library’s collection featuring topics related to diversity, equity, inclusion, and/or highlighting the work of authors from diverse backgrounds. Each post is intended to provide a brief sampling of titles rather than a comprehensive overview of the topic. This month, the five titles have been selected by RIS intern Tashiana Scott-Cochran.

When one thinks of Black women in the Olympics, we might immediately reflect on the celebrity, acolytes, achievements, and athletic prowess of tennis prodigies Venus and Serena Williams. However, dating back to 1936, many Black women have competed and won in their respective sports. Tennessee State University, under the tutelage of Coach Ed Temple, has the distinction of being home to the first Black Women’s Track team. It is no coincidence that several Black women in the Olympics, including Wilma Rudolph and Wyomia Tyus both featured in this month’s 5 Titles selections, achieved the milestone due to Temple’s legendary coaching.

The 5 Titles selected from the Duke University Libraries reflect the stories of Black women who mitigated their race, class, gender, sexuality, and their expectation of White America, Black America, and the world at large. These women — Alice Coachman, Theodora “Tidye” Pickett, Wilma Rudolph, Wyomia Tyus, and Althea Gibson, among others — have made significant contributions in their respective sports without receiving their just due. 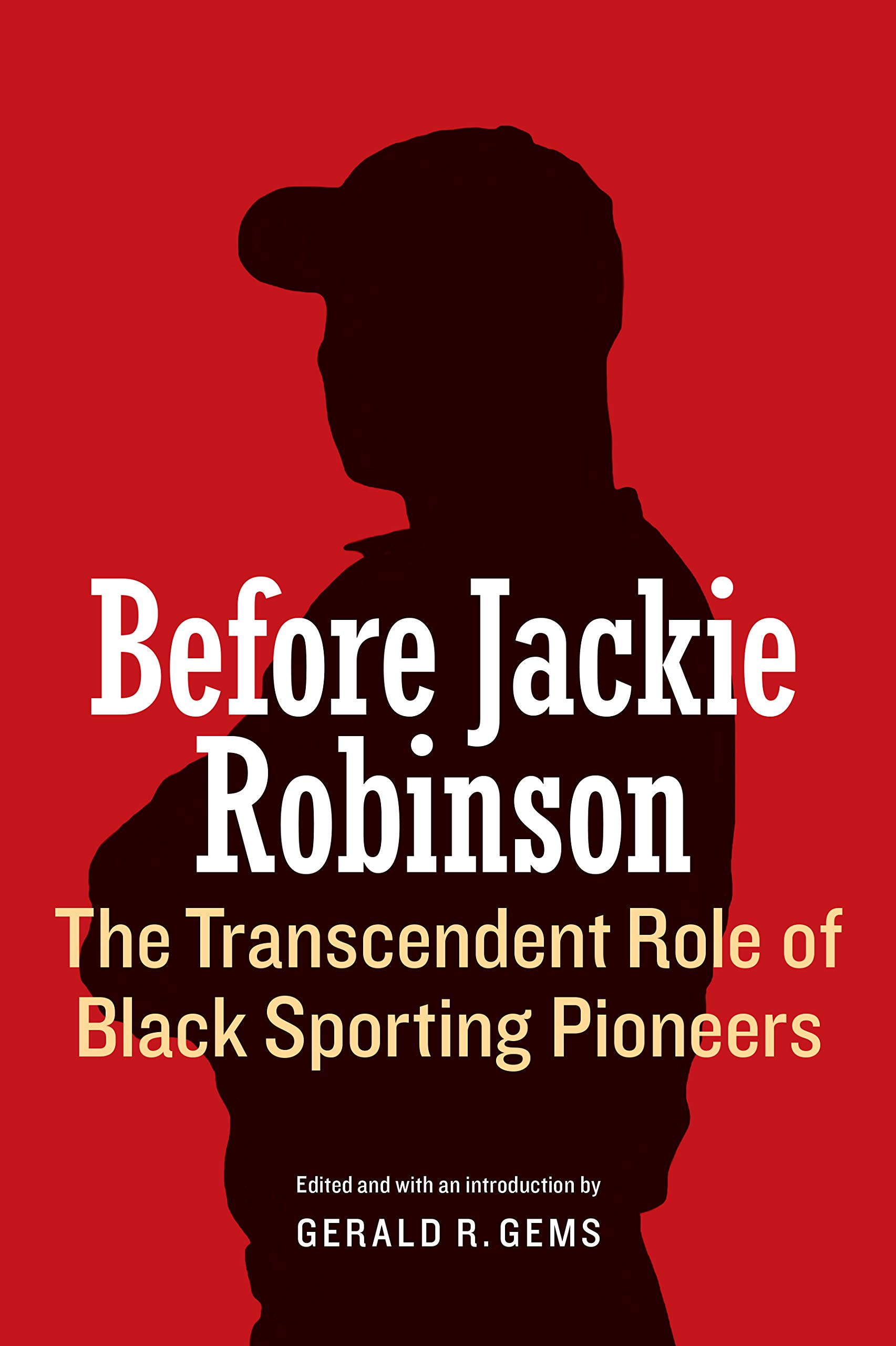 Before Jackie Robinson: The Transcendent Role of Black Sporting Pioneers, edited and with an introduction by Gerald R. Gems (2017). This volume, edited by Gerald R. Gems, is an important introduction to Black athletes. The title provides pertinent information on athletes, who, in many instances, have not received the treatment of full-length scholarly biographies. Gems’ work highlights the impact of African American athletes on US black-white relations from the 1890s to the 1940s. Robert Pruter, author of one chapter, examines the life of Theodora “Tidye” Pickett, one of the first African American women to participate in the Olympic games and a track and field star in the 1930s. Tidye Pickett is considered the first woman to compete in the Olympic games in 1932 in Los Angeles and one of two Black women (Louise Stokes the other) who competed in the 1936 games in Berlin, Germany. 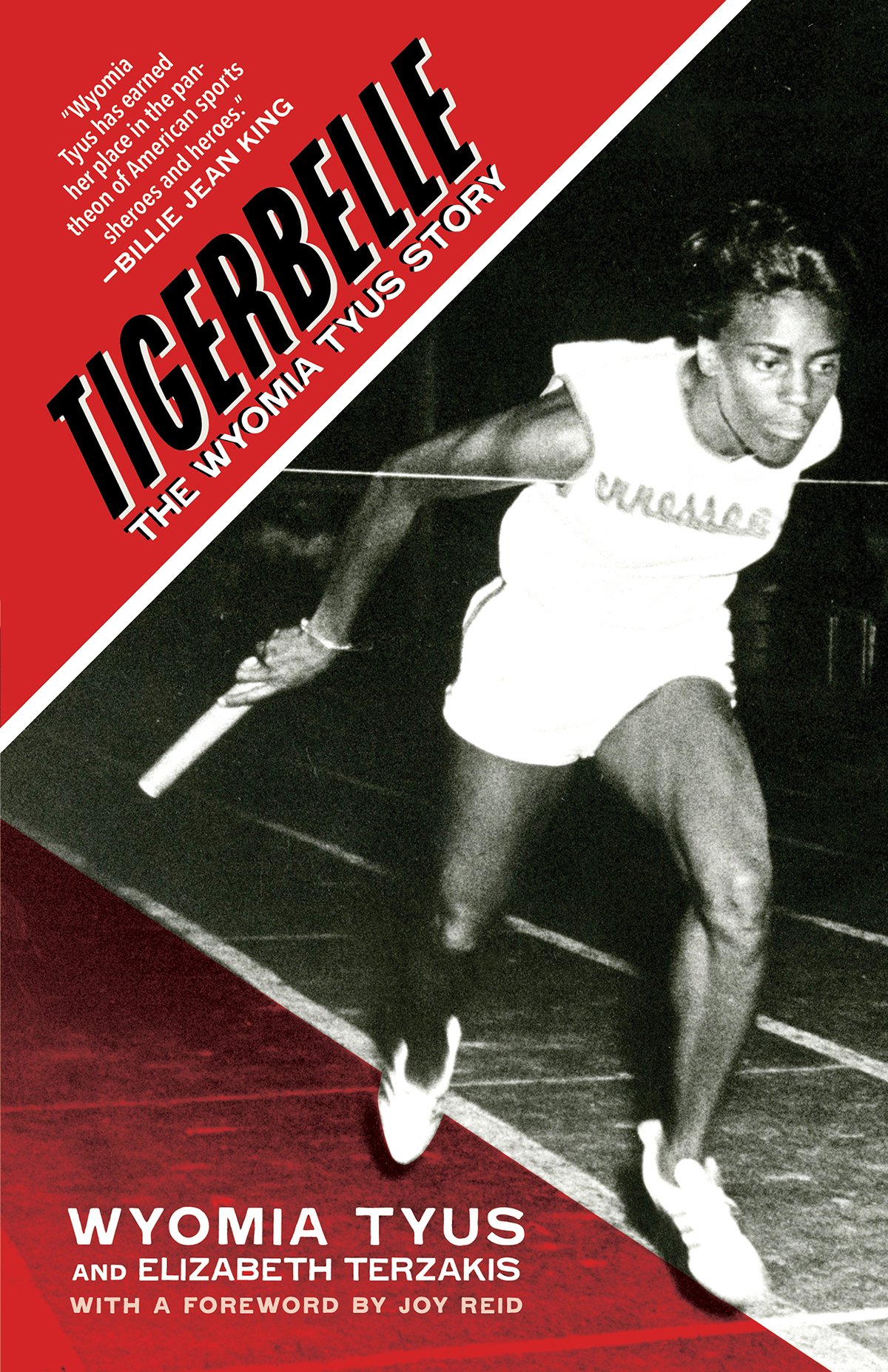 Tigerbelle: the Wyomia Tyus Story by Wyomia Tyus and Elizabeth Terzakis, with a foreword by Joy Reid (2018). Worthy of examination of her overlooked monumental accomplishments, Tyus is the first person to win back-to-back Olympic gold medals, setting a new world record in both the 1964 and 1968 Olympics for the 100-meter track and field event. Tyus’ life speaks to growing up in Georgia during Jim Crow, to social activism, gender equity, and inclusiveness. A finalist for the Track and Field Writers of America’s 2018 Armory Foundation Book Award and A Women’s National Book Association selection for the National Reading Group Month Great Group Reads for 2018, it is clear why this book has been a contender for many accolades and awards. In the decorated imagery, for example, the readers can “see” Tyus loosening up, “shaking it off”, and dancing in preparation for a competition. The author establishes Tyus as a dominating presence, a graceful sprinter who possessed the focus and accuracy of a mercenary.

A Spectacular Leap: Black Women Athletes in Twentieth-Century America by Jennifer H. Lansbury (2014). Jennifer H. Lansbury studies the experiences of six Black women who participated in competitive sports in the twentieth century through the lens of race and gender. “Lansbury places the biographical narrative of each woman in the social context and describes the increasing role of women in sport.” She aptly notes that these Black women, while breaking racial barriers, were simultaneously facing criticisms about their sexuality and femininity. In the 1940s, Alice Coachman participated in integrated meets while confirming her sexuality in an era when women in track and field faced concerns about being a tomboy or were described as mannish. This is a shared experience for Wilma Rudolph, whose coach Ed Temple implored her and her teammates to be “young track ladies first and track girls second” so that they would be “foxes” not “oxes” (pp. 132-33). 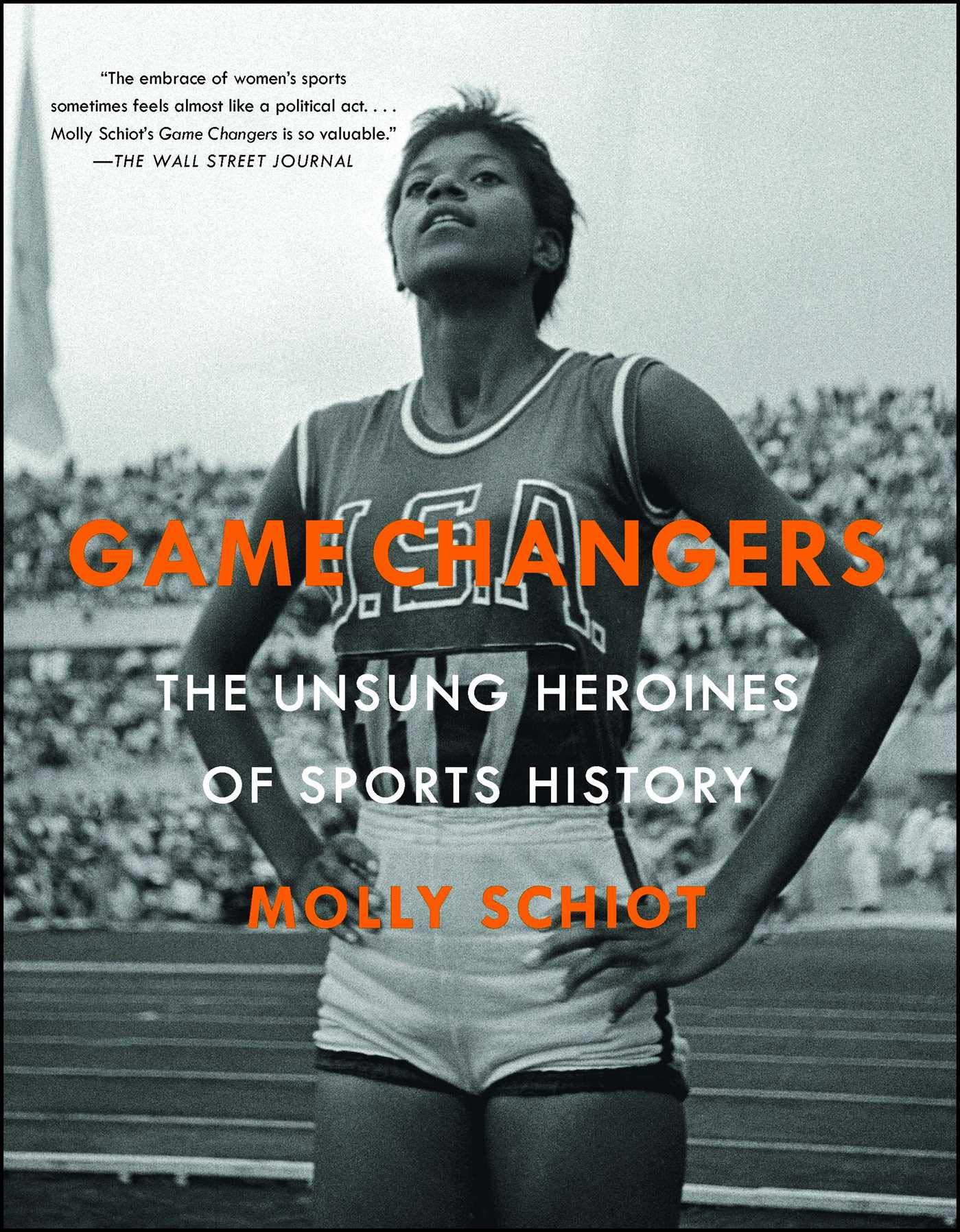 Game Changers: The Unsung Heroines of Sports History by Molly Schiot (2016). Before the term “instafamous” and the immediate, instant gratification society we have become accustomed to, there have been many Black women who have made contributions to their chosen sport that have been unnoticed. This is the impetus for Schiot’s work. Her two-year endeavor is a full-length text consisting of extravagant illustrations and summaries, varying in length and depth. Her work is a conversation piece that does not dismiss the cultural context for these Black female athletes in lieu of twenty-first century revisionist perspectives of race, gender, and athleticism. Ironically, these Black women Olympians, women such as Ora Mae Washington, Wyomia Tyus, Wilma Rudolph, and Althea Gibson, would have continued to remain obscure were it not for the reach of social media. 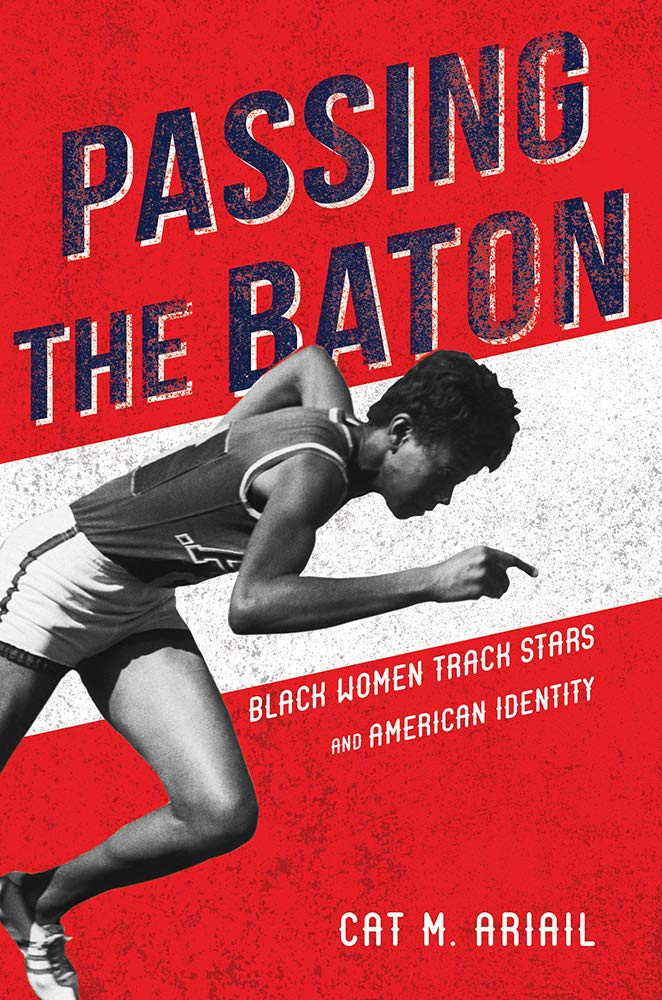 Passing the Baton: Black Women Track Stars and American Identity by Cat M. Ariail (2020). Cat M. Ariail’s work, as described by the University of Illinois Press blog, looks at how “black American women track athletes used the Olympic stage to insert blackness and femaleness into the image of Americanness.” It is in that vein that Ariail situates the pivotal role played by these unsung Black women, who shattered boundaries and created records, yet found themselves rendered invisible, with their contributions and sacrifices rendered null. In her work on Black female athletes, Ariail lifts many Black women Olympians’ names out of obscurity, thereby making their lived experience of race, gender, sexism and their athletic achievements inextricably bound to one another.