Hello again! As spring arrives and we start to progress through the latter part of the semester, now might be a good time to find a new book to read. This month’s post can help you get started on that! As always, though, this selection of five books is just a sampling of the new titles we continually add to the library. If you want to check out more, be sure to visit our New & Noteworthy and Overdrive collections! 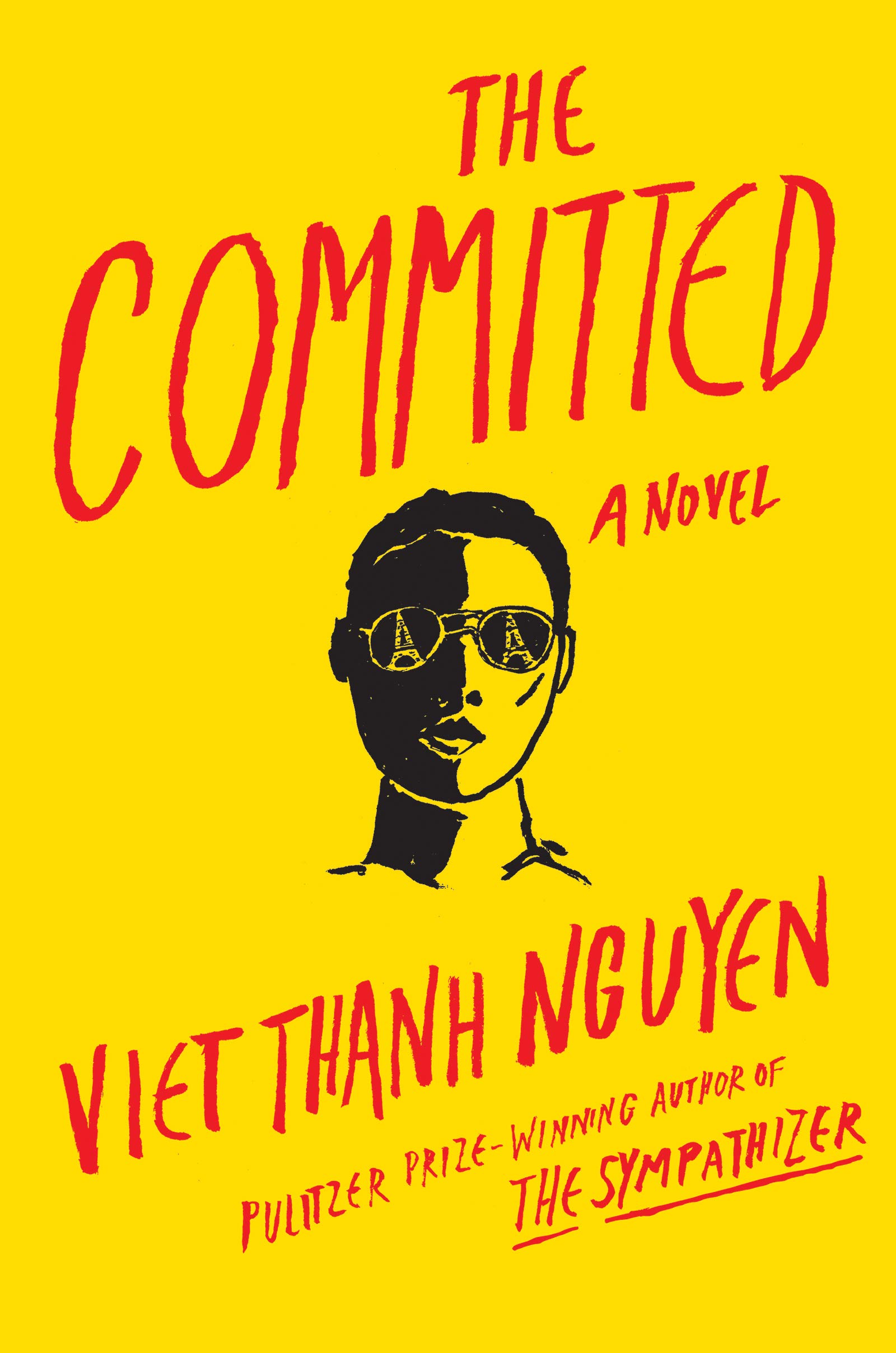 The Committed by Viet Thanh Nguyen. In this novel, Nguyen continues the winding, action-packed, and often terrifying story of his protagonist, a unnamed undercover Vietnamese communist agent who continually reinvents himself as the world around him remains in constant flux. We last saw him in Nguyen’s 2015 Pulitzer Prize-winning novel The Sympathizer, in which, among several other memorable events, he fled Vietnam with a South Vietnamese general to the United States following the fall of Saigon, consulted on a Hollywood film about the war (think Apocalypse Now), and ultimately returned to Vietnam on an ill-advised mission led by the general, only to be captured and interrogated in a reeducation camp. The Committed sees him leave Vietnam a second time, this time settling in 1980s France, where he quickly becomes entrenched in the world of organized crime. As in the first novel, the narrator provides a constant commentary in which he not only richly describes the events unfolding around him, but also meditates on personally complicated issues of identity, empire, and colonialism. You can read reviews here and here. 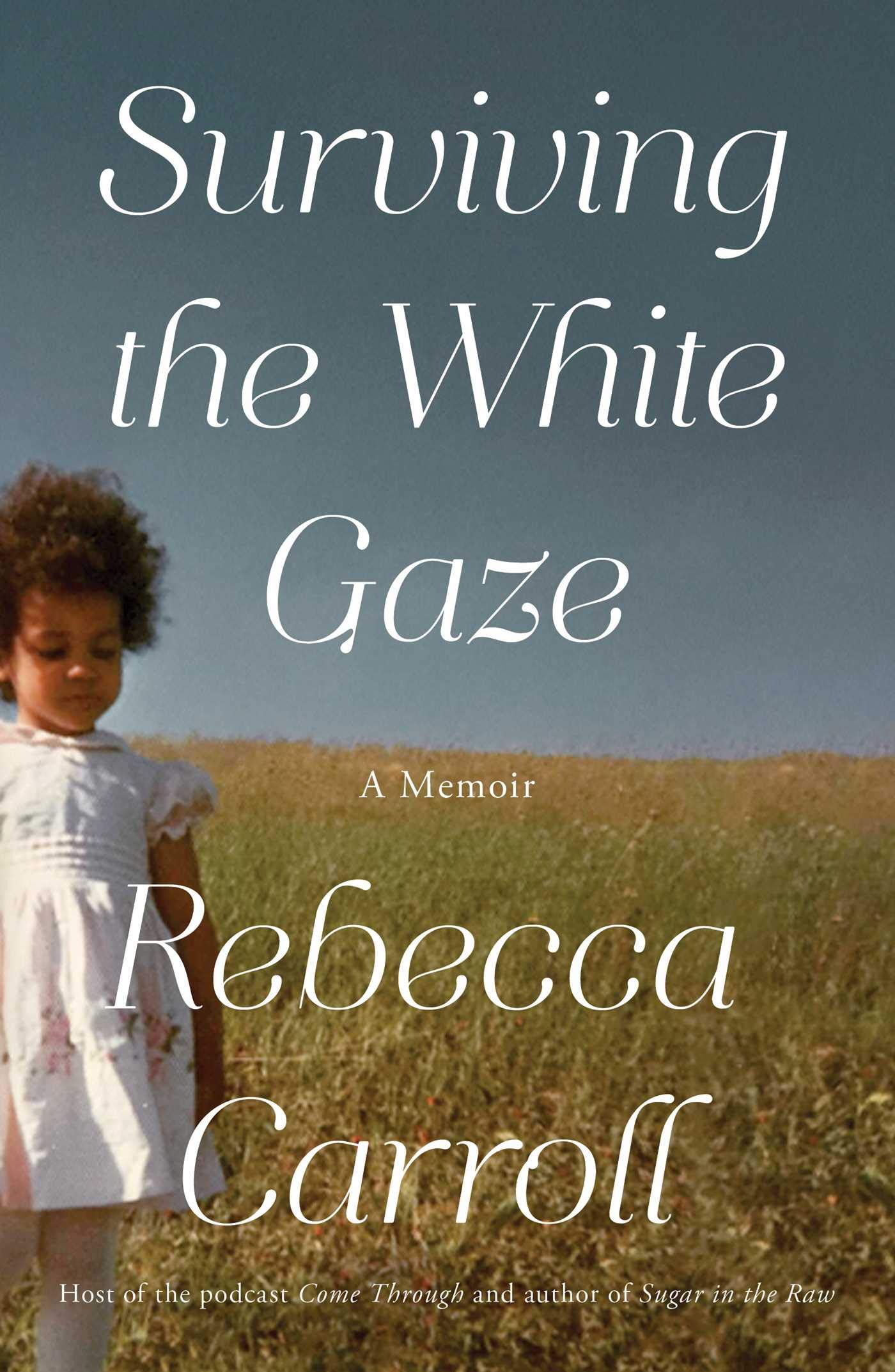 Surviving the White Gaze by Rebecca Carroll. In this memoir, Carroll discusses her coming of age as the only Black person in her rural New Hampshire community during the 1970s and 80s. Though she portrays her white adoptive parents as empathetic and loving, Carroll describes a childhood in which she felt isolated from her Black identity, and emphasizes the events in her life, leading into her adulthood, that ultimately allowed her to understand herself as a Black woman. Among these events are her first relationship with another Black person, her childhood ballet teacher Mrs. Rowland, her fraught dealings with her biological mother, Tess, a white woman who deliberately seeks to undermine Carroll’s identity as a Black person, and her simultaneously affirming yet difficult experiences as a young adult. Ultimately, Carroll focuses on the peace she is able to find in the family she builds for herself, and reflects on her later life as a parent. You can read a review here and listen to a conversation between Carroll and actor Zoe Kazan, hosted by the New York Public Library, here. 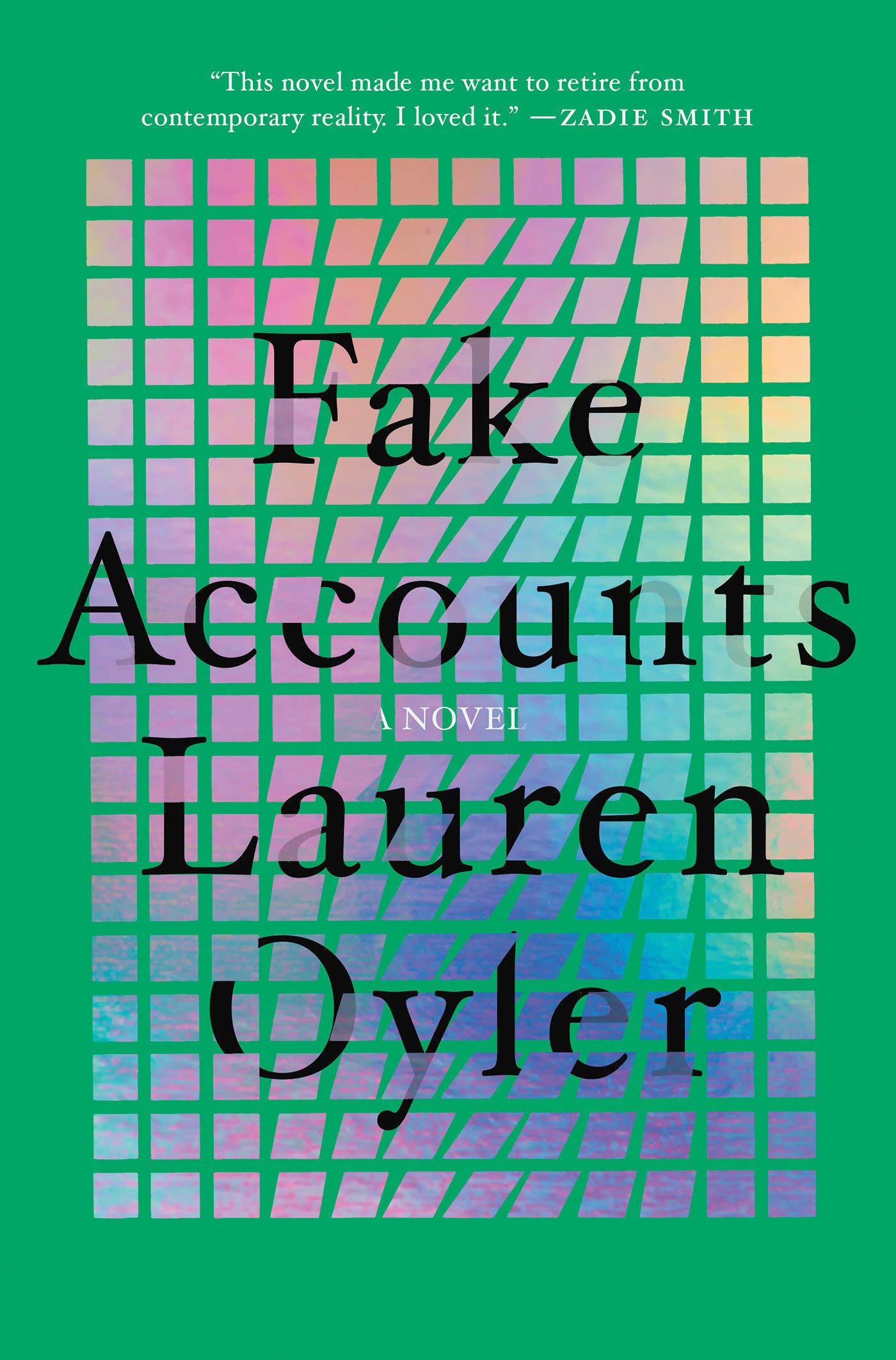 Fake Accounts by Lauren Oyler. In this debut novel, Oyler tells the story of a young woman who, shortly after the 2016 presidential election, discovers that her boyfriend has been living a secret online life as a rightwing conspiracy theorist. Though the relationship has been unsatisfying and she has no qualms about leaving him following this discovery, she finds that the next chapter in her life—leaving New York City to go live in Berlin—is equally rife with various forms of digital deception and manipulation. Over the course of her journey in Berlin, as she dates and works, she is forced to confront the narcissism, vapidity, and performativity that plagues both her own social media use, and the social media use of those around her. Ultimately, the novel serves as an unusually rich depiction of life in the age of social media, and as an effective satire. You can read reviews here and here. 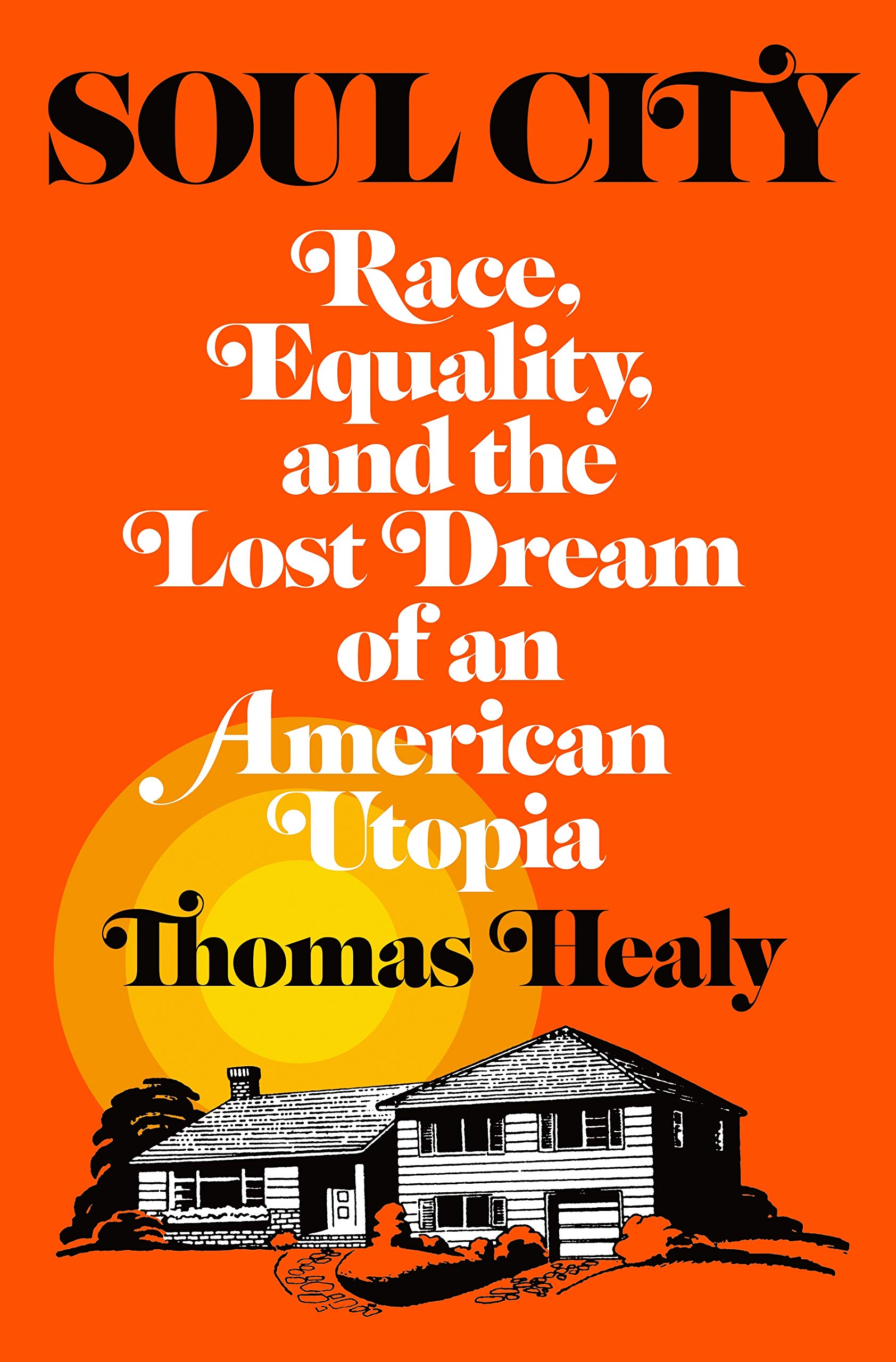 Soul City: Race, Equality, and the Lost Dream of an American Utopia by Thomas Healy. In this book, Seton Hall law professor Healy relays the often overlooked story of Soul City, a community planned in 1970s northeastern North Carolina to embody racial integration and the myriad other gains of the Civil Rights Movement. The community was the brainchild of Floyd McKissick, a Congress of Racial Equality (CORE) leader and the first Black law student at UNC-Chapel Hill. McKissick, as Healy tells, secured a 5000-acre plot of land in Warren County, a $14 million grant from the Department of Housing and Urban Development, and the support of the Nixon administration, but despite his efforts, the project never truly took off, and today, little remains of the community. Healy dives into all the reasons why the initiative ultimately floundered, including opposition by the media and local white residents, racism in the bureaucratic process, and the virulent campaign against the project by US senator and noted North Carolina racist Jesse Helms. In so doing, he paints a vivid picture of American society in the 1970s, and its complicated racial politics. You can read reviews here and here. 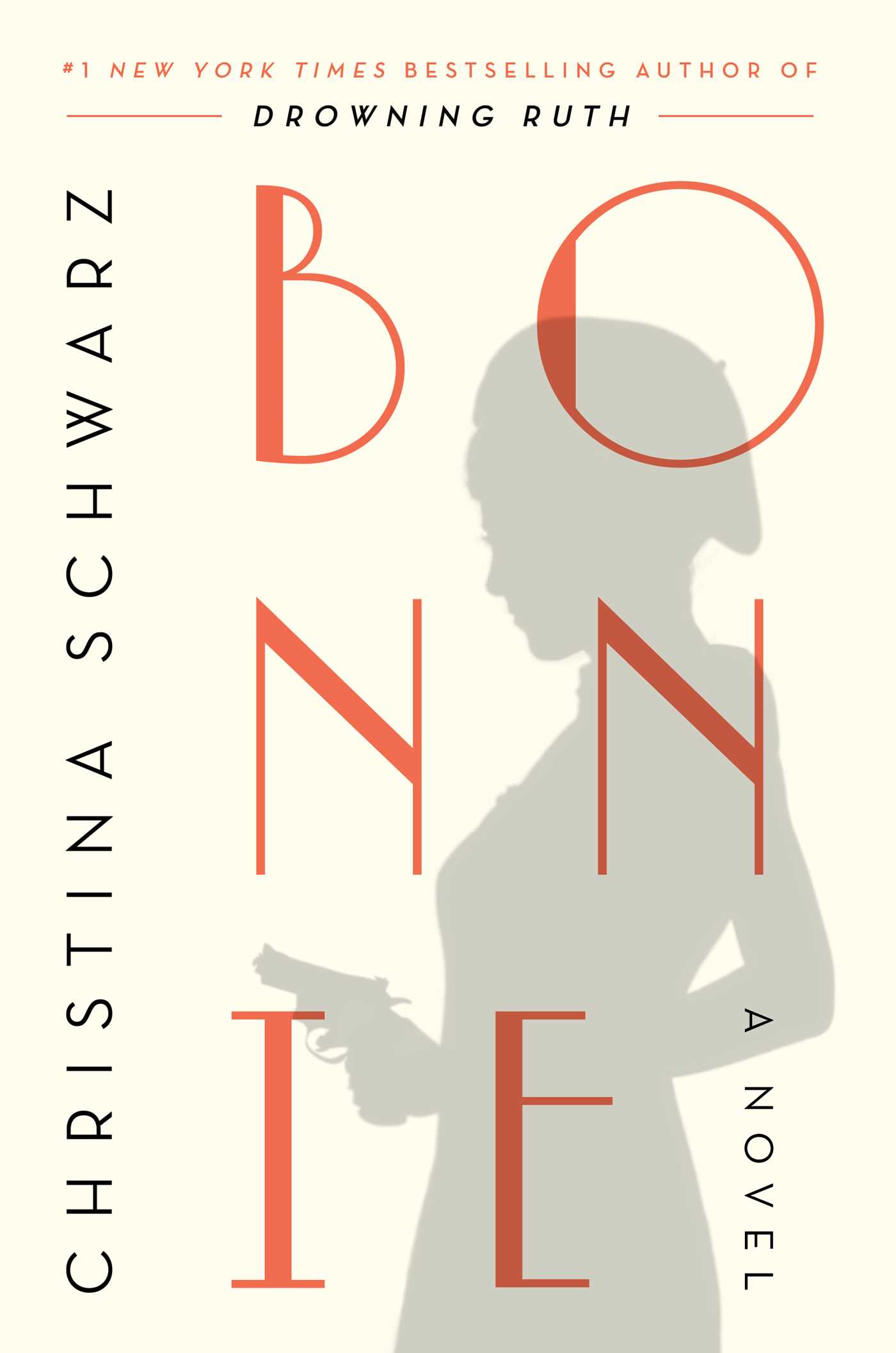 Bonnie by Christina Schwarz. In this novel, Schwarz offers a fictionalized biography of Bonnie Parker, famed 1930s outlaw and accomplice of Clyde Barrow. Special attention is paid to Parker’s difficult, impoverished upbringing outside of Dallas, where she develops a talent for and love of poetry that is unfortunately discouraged by an uncharitable teacher. Dropping out of high school, Parker marries but soon leaves her husband, meeting Clyde Barrow and eventually joining him on an initially successful but ultimately fateful crime spree. Schwarz of course devotes much of the novel to this final chapter of Parker’s life, detailing the crimes of the pair, their accomplices, and their eventual deaths at the hands of the law. But where Schwarz deviates from other fictionalizations of the duo, and where the novel makes for a unique and especially insightful work of historical fiction, is in its commitment to realism and lack of romanticization. Other works, most famously the 1967 film Bonnie and Clyde, have relied on the popular imagining of the pair as romantic outlaws, a perception fueled by contemporary media coverage of their crime spree, but Schwarz offers an unflinching portrayal of the numerous hardships Parker faced as a poor woman on the run in the midst of the Great Depression. You can read reviews here and here.