Congratulations on finishing this semester! This fall was certainly unusual and challenging for all of us here at Duke, but we now have a long break ahead of us. Why not reward your hard work with a good read? This month’s selections, as always, represent a mix of books in our New & Noteworthy Collection and our Overdrive collection. In addition to taking a look at these particular books, we also encourage you to regularly check on each of these collections – new books are being added all the time. 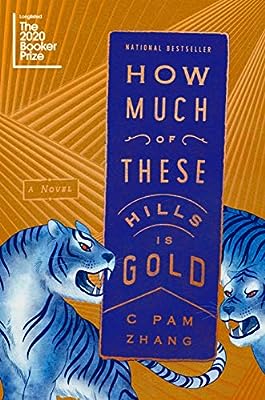 How Much of These Hills Is Gold by C Pam Zhang. In this debut novel, told in the style of a fable, a nameless Chinese family settles in the American West, hoping to reach prosperity in a gold rush. This dream is quickly soured, however, as the gold rush proves illusory and the father, Ba, dies after attempting a hard living as a coal miner. This event follows the death of his wife, Ma, and as a result, their young children, Lucy and Sam, are left on their own. They ultimately embark on a journey to find the silver dollars they believe necessary to lay their father to rest, all the while carrying his body with them. Over the course of their quest, Zhang creates a portrait of the American West that deconstructs its romantic myths and archetypes, while at once drawing attention to the often overlooked role played by immigrants in shaping its history. In so doing, the grim adventure of these children makes for a gripping and oftentimes moving read. You can read reviews here and here. 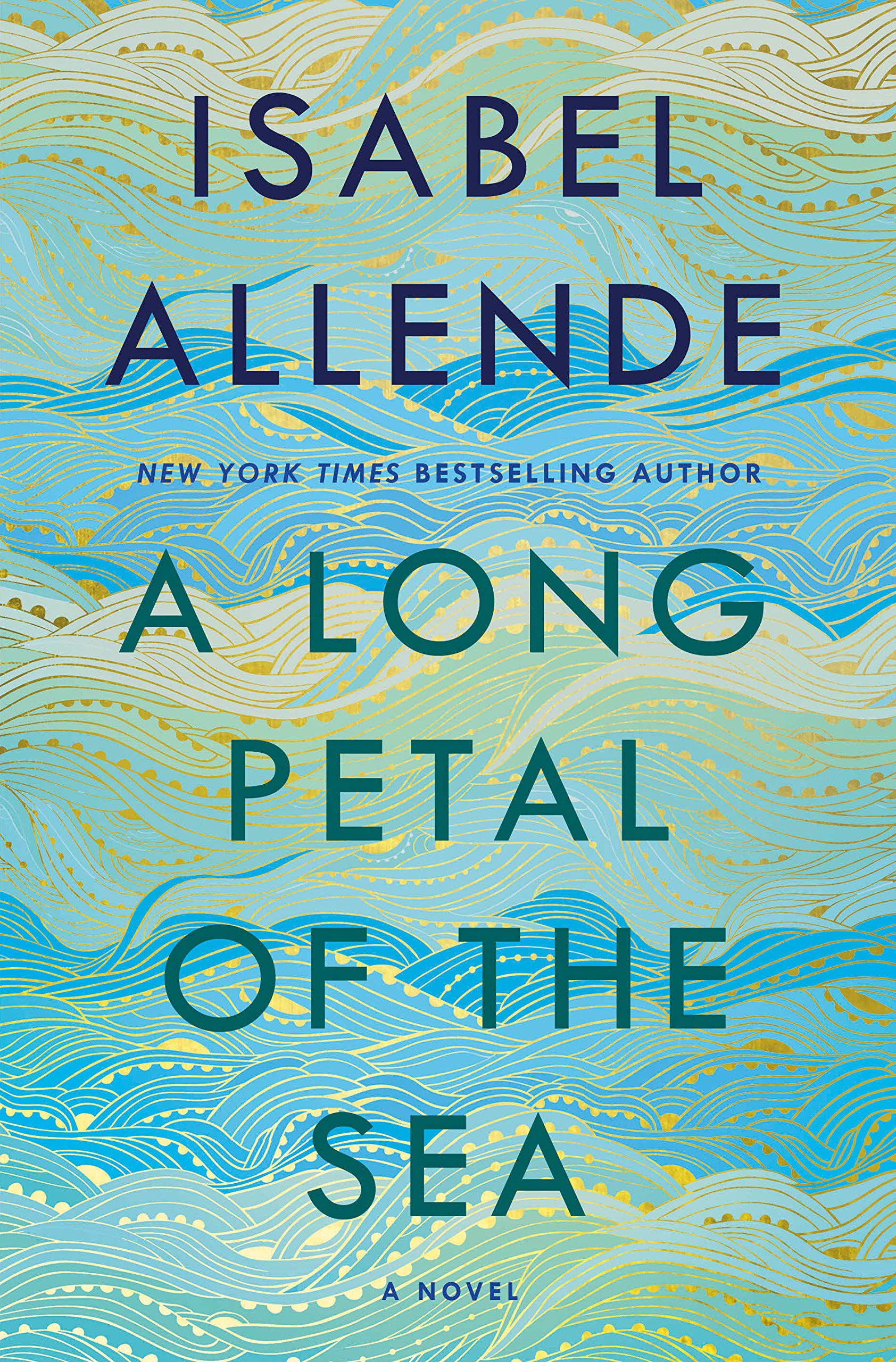 A Long Petal of the Sea by Isabel Allende. Allende, who has retained a decades-long following owing to her literary treatment of history with magical realism, also reckons with journeys in her latest novel. In this book, Roser and her deceased husband’s brother Victor, two refugees fleeing the Spanish Civil War in the 1930s, settle in Chile, where they gradually fall in love following a marriage of convenience. What follows is a further examination of history, as the decades in Chile pass and Roser and Victor must cope with another flare-up of political unrest, this time taking the form of Augusto Pinochet’s 1973 coup d’état. While the novel is quite exhaustive in this relaying of Spanish and Latin American historical events, reviewers have been quick to assure readers that it is all evenly anchored by the love story at the novel’s heart. You can read reviews here and here.

American Contagions: Epidemics and the Law from Smallpox to COVID-19 by John Fabian Witt. Witt’s book, which began life as a course he taught at Yale Law School in the spring of this year, offers a thorough and engaging history of the way epidemics have shaped American law over the centuries. In identifying two major legal impulses—the more civilly-minded sanitationism and the more authoritarian quanrantinism—Witt describes how legal engagements with the epidemic have simultaneously brought about some the most beneficent and some of the cruelest legislation in American history. Of course, engaging with pandemic-related reading material during this difficult fall and winter may be challenging for some, but for those who gravitate towards the study of disasters as they unfold, Witt’s book offers fresh insight not just into the history of disease in the US, but into its larger history of inequality, as well. You can read reviews here and here. 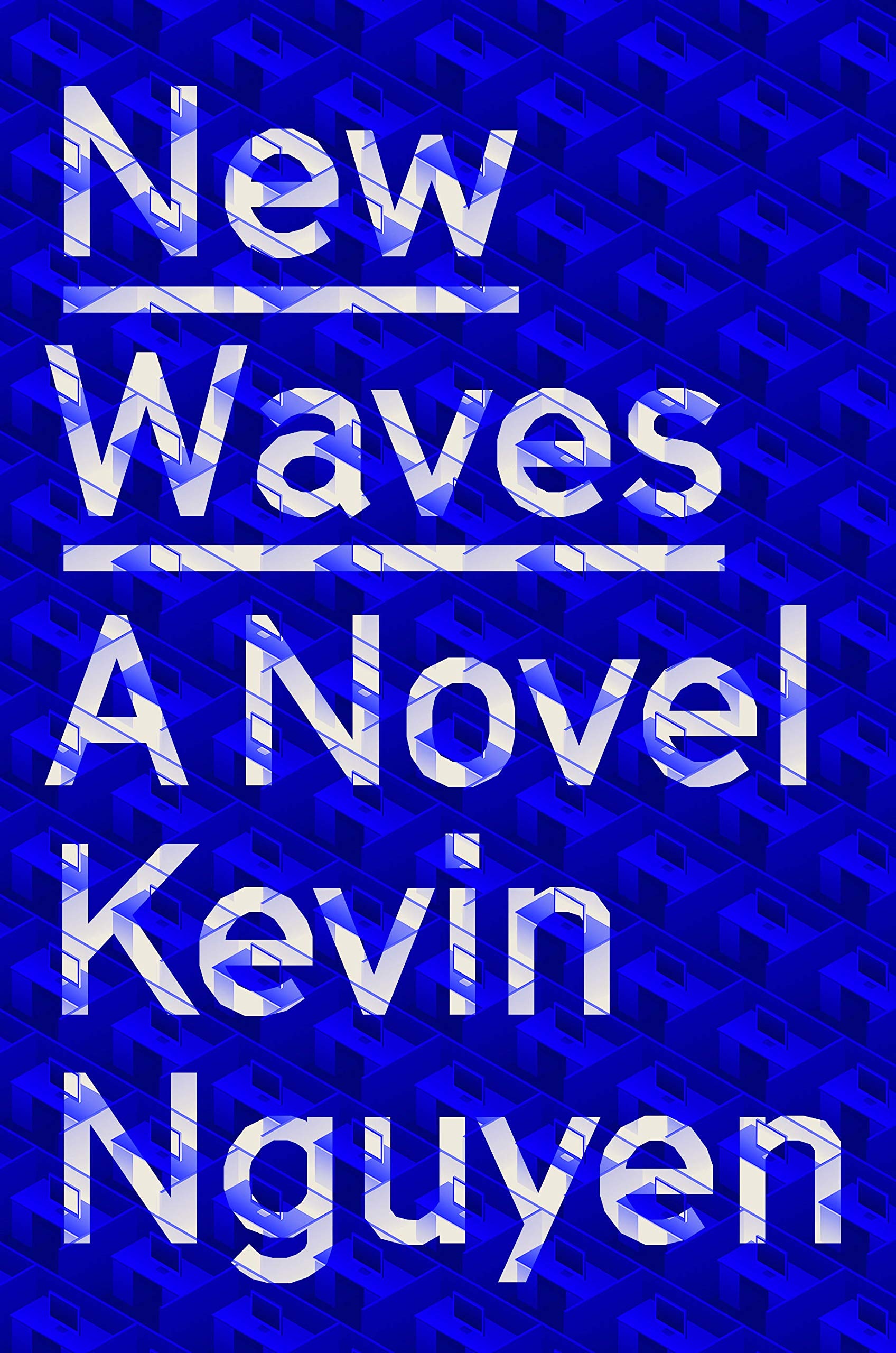 New Waves by Kevin Nguyen. In his debut novel, Nguyen tells the story of Lucas, who works at a tech startup in 2009 Manhattan. His friendship with one of the startup’s most talented programmers, Margo, takes an interesting turn when she is unjustly fired. The two, in retribution, steal sensitive data from the company, but their plan goes awry when Margo is suddenly killed in an accident. Lucas is left to deal with her absence, not only having to make sense of their plot together, but also having to make sense of their relationship as a whole. In his personal grapplings with their time together and the company for which they both worked, Nguyen offers a searing satire of startup culture in the late 2000s and early 2010s, drawing attention to the casual racism endemic to many startups (Lucas, who is Asian, and Margo, who is Black, originally bond over their marginalization by the company) and to the general cluelessness of their leadership. Despite this element of satire, the story is also quite moving, as Lucas reckons with his relationship with Margo and his own personal shortcomings. You can read reviews here and here. 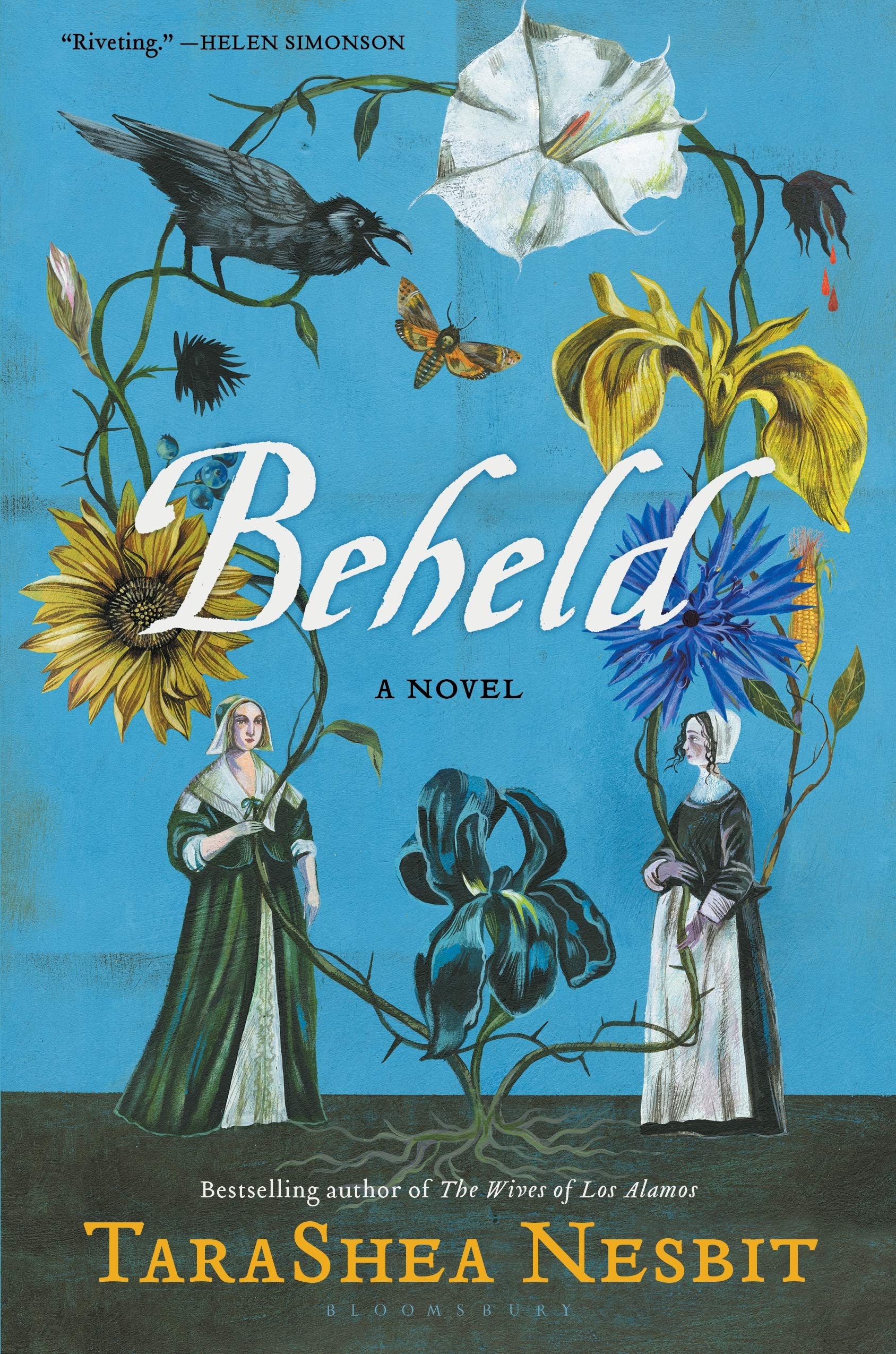 Beheld by TaraShea Nesbit. In this novel, Nesbit brings to life one Alice Southworth, a woman known in the footnotes of history as the second wife of William Bradford, famed governor of the Puritan Plymouth Colony in 17th-century Massachusetts. Alice was Bradford’s second wife, their marriage beginning following the somewhat odd death of his first wife, Dorothy, who fell off the docked Mayflower in Cape Cod Bay and drowned. Nesbit alludes to the mysteriousness of this death while primarily focusing on the events of Alice’s life in Plymouth Colony, events which often highlight the varying hypocrisies of the Puritans, and the contentiousness of their presence in Massachusetts more generally. Much of the plot is marked by Alice’s ongoing tension with her Anglican indentured servants, Eleanor and John Billington, and some of the story is told from Eleanor’s perspective. The deceased Dorothy also voices a section of the novel, and, in speaking through the voices of these women, Nesbit offers a unique perspective on the history of the Pilgrims and Plymouth Colony. You can read reviews here and here.

One thought on “What to Read this Month: November 2020”