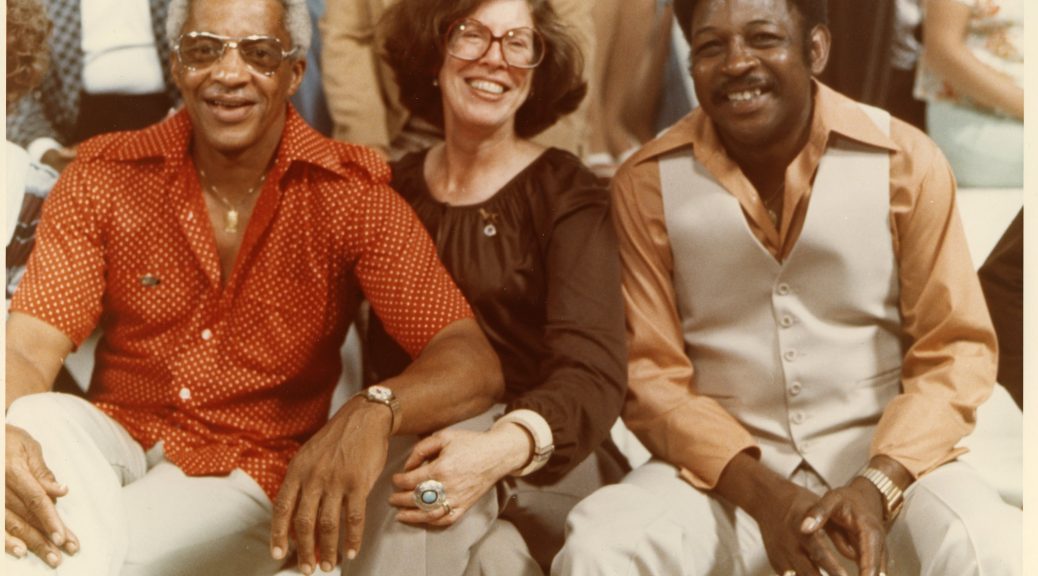 The second notable theme in Paula Green’s work is intelligence. Her early success at Doyle Dane Bernbach with the ‘We’re No. 2’ advertising campaign for Avis car rental allowed her the economic power to create her own advertising agency in 1975, and demonstrated her intelligence in engaging with the audience. I consider how well her methods would work in today’s more image-driven and crowded advertising landscape. Records of her work include hundreds of edits of reasoned arguments and recipes used to include in her marketing of food products. She often argued against a more deceptive world of associating lifestyles with products, and instead cleanly focused on the merits of her products. Her copywriting involved well-written sentences to back up her buzz-words and intelligent methodology in expressing her ideas.  END_OF_DOCUMENT_TOKEN_TO_BE_REPLACED