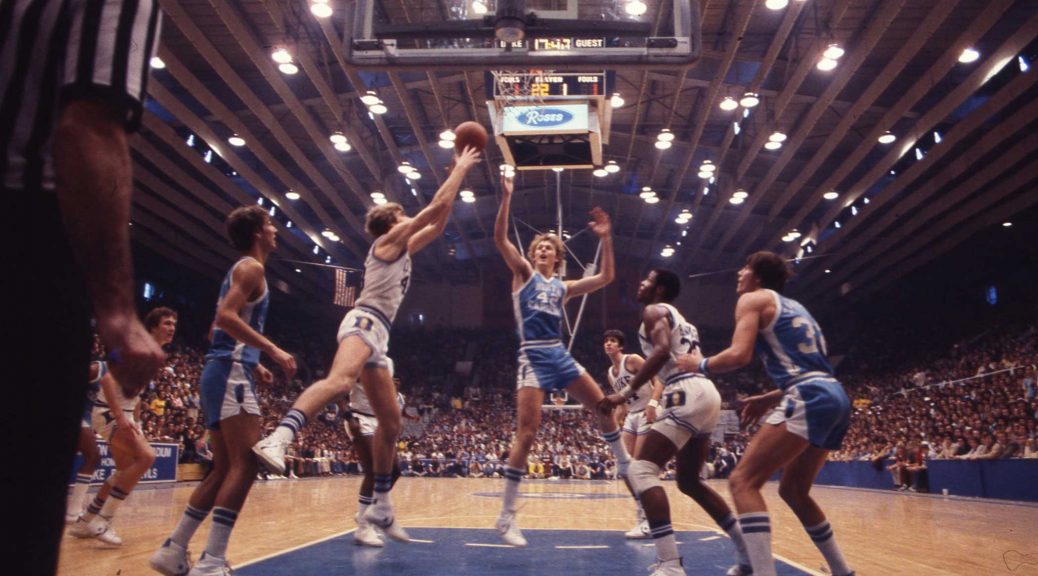 The University Archives recently completed processing of the Jay Carl Anderson Photographs and Papers, a collection with many images of Duke’s campus, students, and athletic events, as well as politicians, scenes of Durham and elsewhere in North Carolina, and many other locations and subjects, mostly dating from the 1970s and 1980s. The collection is a rich new resource for researchers interested in Blue Devils men’s basketball, student life, campus protests, the city of Durham, political campaigning in NC, and photojournalism, and it offers many beautiful and fascinating new views of familiar subjects.

Jay Anderson was a native of New York State who enrolled at Duke in 1974. He first published a photograph in his local newspaper at 16, and by the time he was a Duke student he was working as a freelance photographer submitting images to the New York Times. He took pictures for the Chronicle and then became involved with the Chanticleer, serving as editor for the 1978 Chanticleer during his senior year. He photographed many aspects of life at Duke, taking pictures of students, classes, events, and scenes on campus, as well as representing life off campus, snapping pictures of life in the surrounding neighborhoods, downtown Durham, and elsewhere in the Triangle. He also traveled, spending about six months in Europe and going as far east as Moscow, photographing life in the Soviet Union in 1977. He brought many of these images back to the Duke community, publishing spreads in the Chronicle and showing his work in exhibits and contests.

Anderson also photographed political persons and events, attending and photographing the 1976 Democratic National Convention in New York City and capturing presidential candidates and politicians, both on and off the campaign trail.

A resident of Pegram dormitory, he took a number of photos of friends and residents. New to Durham and the South when he arrived at Duke, he took an interest in life off campus and in the surrounding areas, including residents in nearby neighborhoods, events downtown, and the State Fair in Raleigh. He documented campus protests and performances, including visits from celebrities and politicians. And he lovingly captured athletics, particularly men’s basketball, capturing many of the players and fans mid-action.

Many of the images are not labeled or identified, or have only general topical labels. As with many photographic collections, identifying information can sometimes be found in the image itself. Anderson also kept copies of many publications featuring his work, which include additional description.

After graduation, Jay Anderson remained in Durham for many years, and continued to photograph Duke events, particularly men’s basketball, and he remained involved with the Chanticleer for several years. He became the official photographer for the American Dance Festival and worked as a freelance photographer for a variety of publications as well as for private commercial work (his ADF photographs can be found in the Jay Anderson Papers in the American Dance Festival Archives, also housed here at Duke).

We’re excited to make this collection available to researchers. For anyone with an interest in Duke, politics, photography, or any number of related topics, the Jay Carl Anderson Photographs and Papers offers a lot to explore. 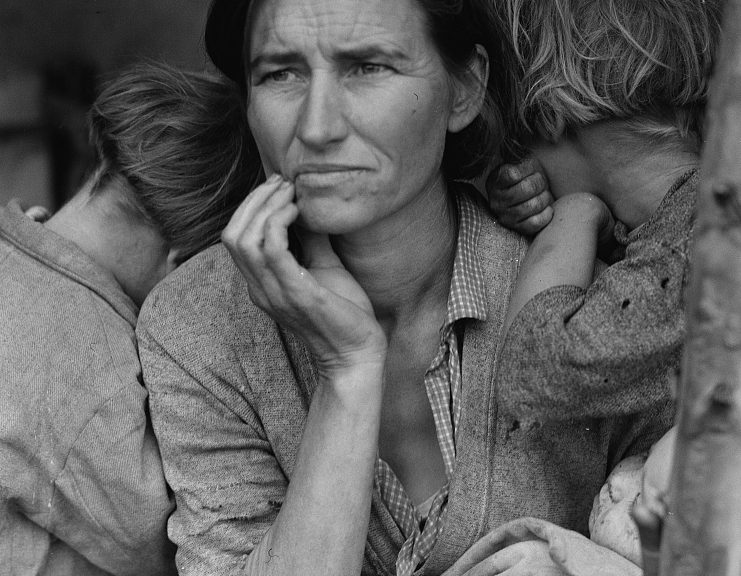 The photographs made for the Farm Security Administration form a profound pictorial record of American life during and following the Great Depression. Between 1935-1944 the FSA commissioned photographers including Walker Evans, Dorothea Lange, Russell Lee, Arthur Rothstein, Ben Shahn, Jack Delano, Marion Post Wolcott, Gordon Parks, and Carl Mydans initially to document the challenges facing farmers and migratory agricultural workers as part of the New Deal. The project eventually expanded to include documentation of urban living conditions across the U.S. as well. This collective work for the FSA made a major contribution to the then burgeoning practice of documentary photography and many FSA contributors ultimately became icons of 20th century photography.

This portfolio includes 10 images that Rothstein believed were representative of the FSA’s overall output including the now iconic “Migrant Mother” photograph by Dorthea Lange.

See a comprehensive visualization of FSA photography on Photogrammar.

Post contributed by Lisa McCarty, Curator of the Archive of Documentary Arts 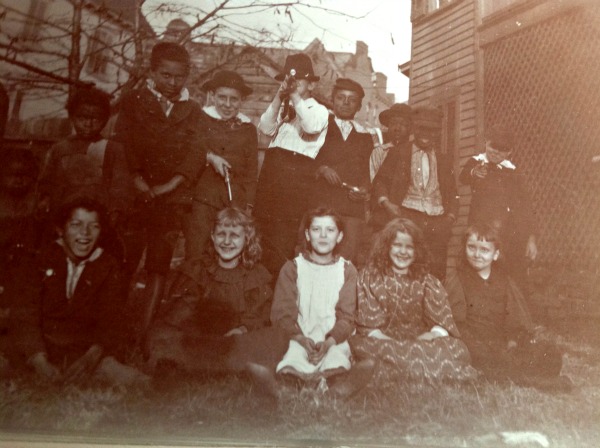