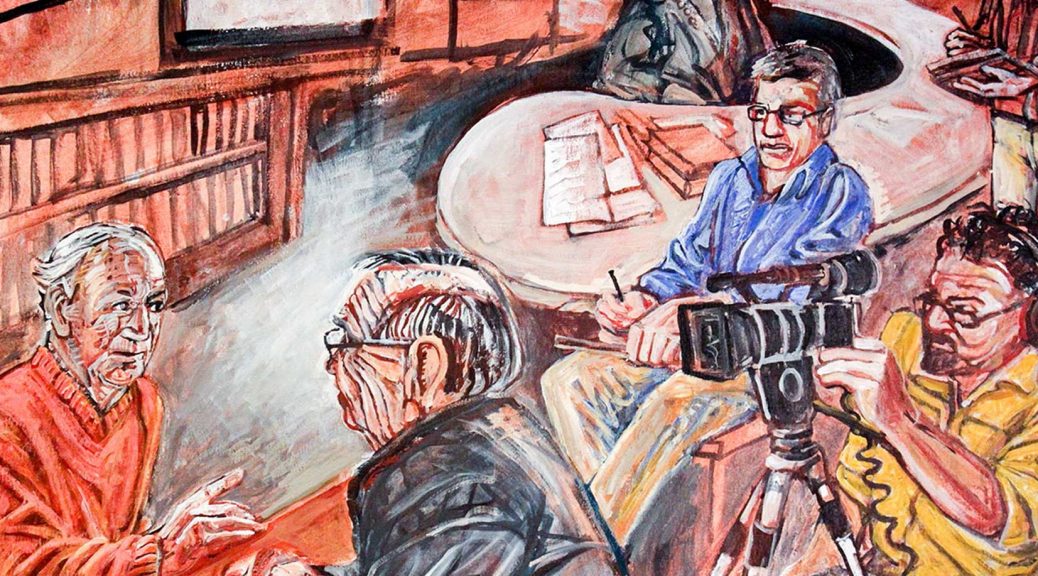 Are you interested in creating an oral history of your family, organization, or house of worship? Do you need to do oral histories for your academic research?

In this free workshop–taught by Craig Breaden, the Rubenstein Library’s Audiovisual Archivist–you’ll learn how to select equipment, negotiate rights issues, produce effective interviews, and archive your recordings. You will also receive a guide to the best oral history resources available in print and online.

The workshop is open to all, but registration is required. 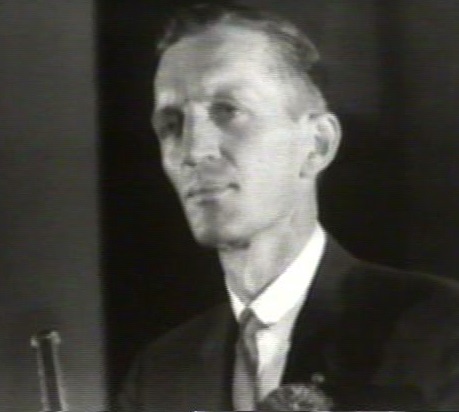 The 50th anniversary of a key moment in the desegregation of Durham, North Carolina came and went largely without fanfare last month.  It was in May 1963 that, amid growing racial discord in the city, Mayor Wense Grabarek prevailed upon business and community leaders, black and white alike, to cooperate in desegregating the city. The mayor was in an unusual position: having held office for less than a day when a series of sit-ins around Durham resulted in 130 arrests, Grabarek’s first task upon being sworn in was to stop a riot at the jail. Achieving this by letting supporters deliver sandwiches and cigarettes to the jailed protesters, he then turned his attention to the NAACP and CORE, who promised mass demonstrations in the wake of the arrests. Jean Anderson, in Durham County: A History of Durham County, North Carolina, tells the story this way:

He went in person, a slight, dapper man, always with a red carnation in his lapel, to a meeting of protesters, one thousand strong, held at Saint Joseph’s A.M.E. Church.  Habitually soft-spoken and immensely polite, he asked permission to enter and address them.  Then, pointing out that by their demonstrations they had informed the community of their deeply felt grievances, he spoke about the danger of racial tension and division and promised to take positive steps to respond to their complaints.  Finally, he asked for their support and understanding.  Impressed by his coming, his tone, his words, they accepted his sincerity and promised to halt demonstrations and give the mayor time to act on his promises.

Mayor Grabarek formed the Durham Interim Committee to reconcile the community’s opposing groups, in so doing acknowledging the damage of segregation and the real possibility that Jim Crow could prevent Durham from realizing its potential, particularly given the economic promise of the newly formed Research Triangle Park. The efforts of Grabarek and of the leaders appointed to the Committee allowed Durham a degree of progress that eluded many other southern cities.

A modest man and a successful accountant who continues to work full time six days a week, Wense Grabarek is now 93 years old and eager to add his perspective to the history of Durham, the adopted hometown that called him mayor from 1963 to 1971. To this end he has donated to the Rubenstein Library a number of recorded interviews he has given since the early 2000s, as part of a larger collection of papers that he is gathering for donation later this summer. You can check out the finding aid for the interviews here.

The recordings include an interview with Steven Channing for his documentary Durham: A Self Portrait, an 8-hour conversation with author and scholar Tim Tyson detailing his work as mayor, and, presented here, with the permission of WTVD, an interview with Angela Hampton on the events of May 1963:

An oral history has been scheduled with Mr. Grabarek in July, and this time the interviewer will be the Rubenstein Library. We hope to learn more about the mayor’s life before and after the 1960s, including his experiences as a soldier in World War II and the philanthropic work he and his wife have done over the years in education.