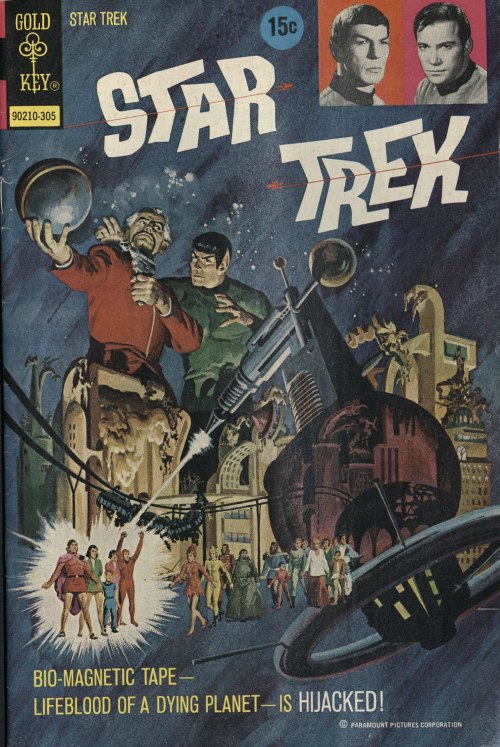 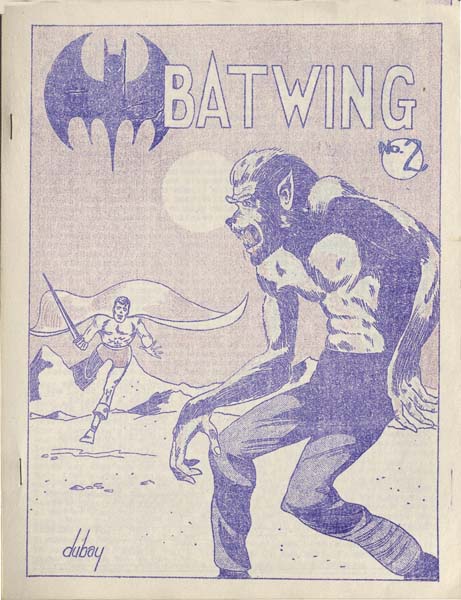 Before Game of Thrones, renowned fantasy author George R. R. Martin was a fan of all things nerd, just like you (and me)!  Check out this 1965 fan letter written by a 16 year-old Martin to Batwing, a fanzine published in Texas  by prolific fanzine writer Larry Herndon (and now included in our Edwin and Terry Murray Fanzine Collection).