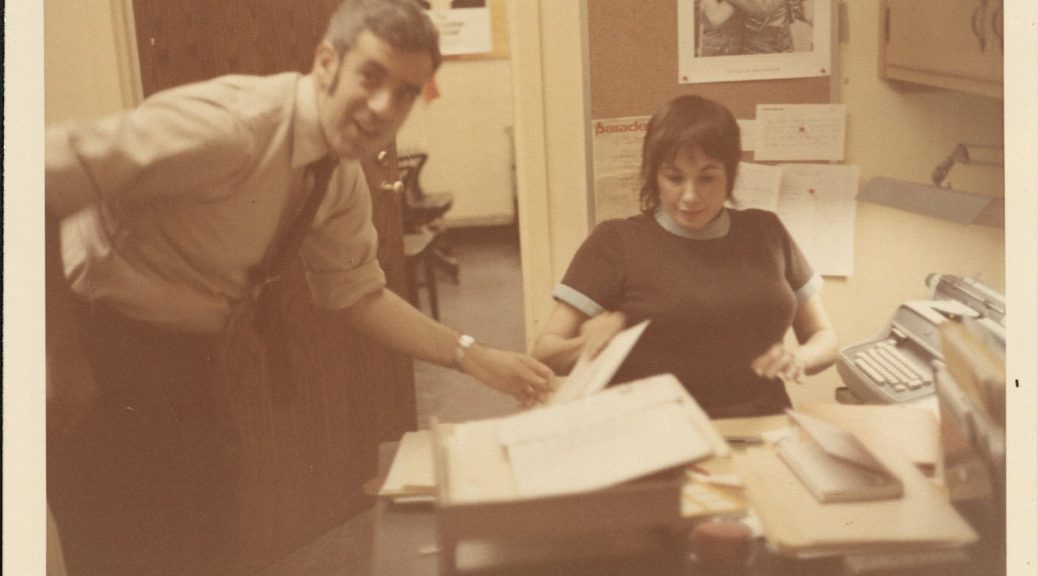 The Marc L. Nerlove papers are now open for research as part of the Economists’ Papers Archive, a joint venture between the Rubenstein Library and the Center for the History of Political Economy. Marc Leon Nerlove is a white American agricultural economist and econometrician who was awarded the John Bates Clark Medal from the American Economic Association (AEA) in 1969 and held appointments at eight different universities from 1958-2016: Johns Hopkins (where he earned his PhD), Minnesota, Stanford, Yale, Chicago (where he earned his BA), Northwestern, Pennsylvania, and Maryland. The Clark Medal is awarded to an economist under the age of 40 who “is judged to have made the most significant contribution to economic thought and knowledge,” and when the AEA appointed him as a Distinguished Fellow in 2012, they cited his development of widely used econometric methods across a range of subjects, including supply and demand, time series analysis, production functions, panel analysis, and family demography.

Nerlove was born and raised in Chicago and credits his father, S. H. (Samuel Henry) Nerlove, for his interest in economics. In addition to being a business economist at Chicago and a founding member of the Econometric Society (of which Marc would become President in 1981), S. H. “inadvertently” became the trustee of a large, bankrupt midwestern life insurance company in 1933 during the Great Depression. This company “held mostly foreclosed farm mortgages,” with the farms now being “operated by their former owners as tenants.” S. H. would share stories around the dinner table of his visits to these farms, since the family did not have one of their own in Hyde Park.

One unique aspect of the collection is how much of it comes from others besides Nerlove. There are 134 files of teaching material from others, 228 files of dissertations, and 343 files of writings by others, compared to 143 and 421 files of his own teaching material and writings, respectively. Although his own files are richer, the files from others give us a sense of what was happening around him and his professional interests and network.

The teaching material from others was acquired from coworkers and professional colleagues for reasons such as Nerlove teaching/researching a similar course/subject or sent in exchange for his own teaching material. The dissertations are not only ones that Nerlove supervised or sat on the committee for, but that he received from his department for review as a faculty member, received from the author due to citation/similar research interest, or personally requested. While it is not unusual for there to be writings by others/reprint files, what was unusual was the quantity of them—they were originally around a quarter of the collection/90 linear feet and occupied 20 filing cabinets in a separate room on campus at Maryland. These files were thoroughly weeded to focus only on items with correspondence, annotations, or that appeared to be unpublished (primarily pre-1990).

Lastly, 11 items from these papers will occupy a large case in an upcoming exhibit on administrative assistants scheduled to be installed in the Michael and Karen Stone Family Gallery. These items are from the early 1970s and related to three of Nerlove’s secretaries at Chicago and Northwestern: Elizabeth “Betty” Ann Percell (1936-2005), Gloria Feigenbaum (1922-2006), and Stina Leander Hirsch (1919-2008). Such staff members have job duties that include basic records management—maintaining working files while they are still held by their creator before they are donated—and it is important to name them when they appear in the archival record because they are essential workers. A “good” secretary gives professors the ability to focus more on their research, and they make it easier for archivists to prepare these papers for long-term preservation (which ultimately benefits the archival user).