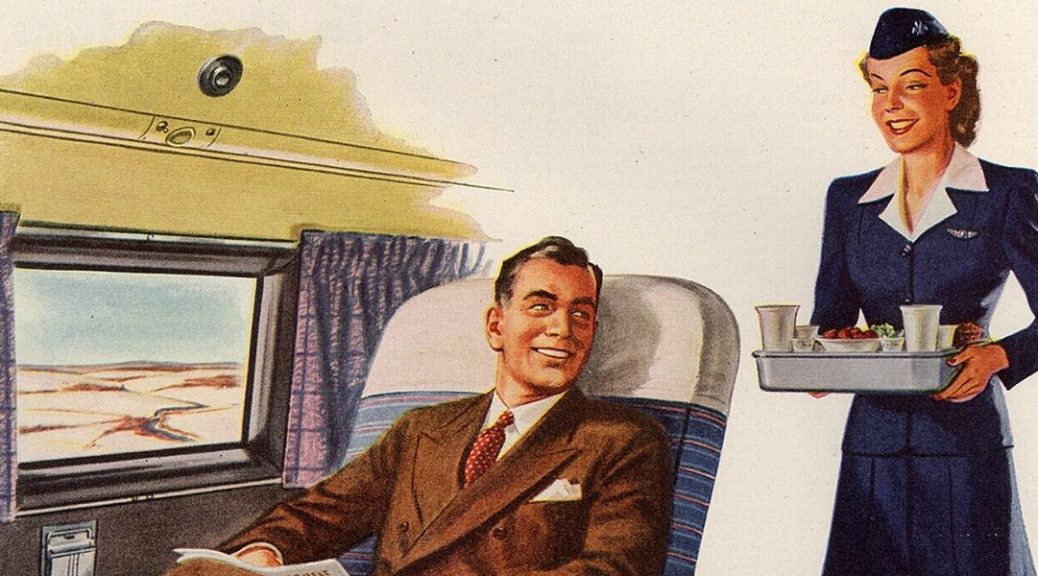 The Rubenstein Rare Book & Manuscript Library is pleased to announce the recipients of the 2020-2021 travel grants. Our research centers annually award travel grants to students, scholars, and independent researches through a competitive application process. We extend a warm congratulations to this year’s awardees. We look forward to meeting and working with you!

Please note that due to widespread travel restrictions, the dates for completing travel during this grant cycle have been extended through December 2021.

Dena Aufseeser, Faculty, Department of Geography and Environmental Systems, University of Maryland, “Family Labor, Care, and Deservingness in the US.”

Sarah Heying, Ph.D. candidate, University of Mississippi, “An Examination of the Relationship Between Reproductive Politics and Southern Lesbian Literature Since 1970.”

Tiana Wilson, Ph.D. candidate, University of Texas at Austin, “No Freedom Without All of Us: Recovering the Lasting Legacy of the Third World Women’s Alliance.”

Michael LeMahieu, Faculty, Department of English, “Post ‘54: The Reconstruction of Civil War Memory in American Literature after Brown v. Board.”

Amanda Stafford, Ph.D. candidate, School of History, University of Leeds, “The Radical Press and the New Left in Georgia, 1968-1976.”

Ricardo Neuner, Ph.D. candidate, University of Konstanz, “Inside the American Consumer: The Psychology of Buying in Behavioral Research, 1950-1980.”

Andrew Seber, Ph.D. candidate, Department of History, University of Chicago, “Neither Factory nor Farm: The Fallout of Late-Industrial Animal Agriculture in America, 1970-2000.”