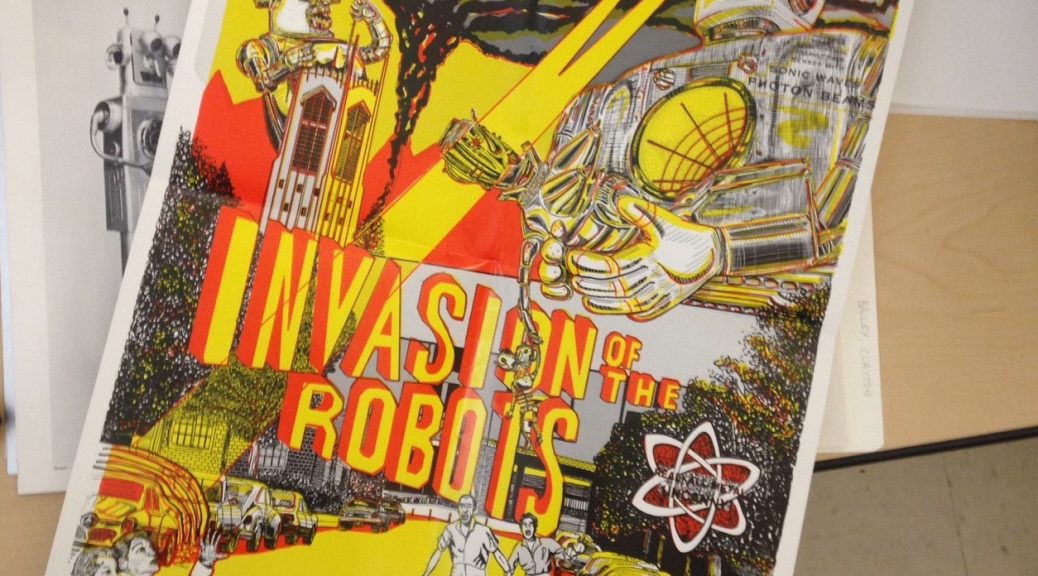 Stay tuned (and stay wicked!) for more updates about the Locus Science Fiction Foundation Collection. You can view the collection guide for the manuscript collection online and request to see the papers soon in the reading room (open to the public). To search for books from the collection that are being individually cataloged, visit the library catalog and search “Locus Science Foundation Collection” as a keyword or author.

You can learn more about the history of Locus and read current articles at their website.

Researching the Civil War?
"From Sit-Ins to Hashtags" on Display at Perkins Library
The British Are Coming! The Printer is Leaving!