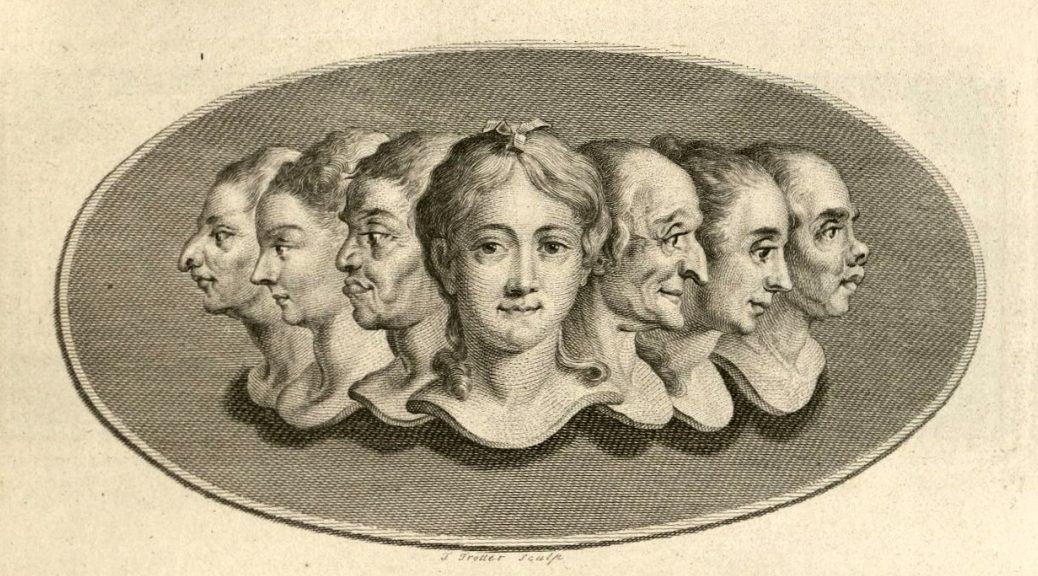 When Pliny the Elder spoke of female powers in his Natural History, he attributed the most marvelous among them to menstrual blood. A menstruating woman could sour crops, tarnish mirrors, blunt razors, kill bees, drive dogs insane, and stave off hailstorms.

How unfortunate that the same womb which, in a woman’s younger years was blamed for such chaos, could be even more problematic in her later life.

For centuries it was believed that the menses were a means to cleanse poisons from a woman’s blood. When a woman’s menstrual period came to a permanent end, toxins could accumulate and stimulate disease (in addition to a slew of physical and mental conditions). “The Change of Life,” as the cessation was referred to, was the harbinger of both barrenness and wildness, sullenness and excitability, lethargy and hysteria, volubility and melancholy. Pathologized and medicalized, this physiological transition was viewed as anything but a natural, biological process.

The term now widely used to describe this phase – menopause – comes from the Greek words men (“month”) and pausis (“cessation”). Since French physician Charles-Pierre-Louis de Gardanne coined the term in 1821, knowledge about what menopause denotes has grown significantly.

The items in this exhibit trace changing perspectives on menopause – from early proponents who labelled it a debilitating disease to the women who have reclaimed it as an empowering transition. The exhibit aims to make visible the experience of menopause, dispel myths, and encourage public conversation about a topic that has, for too long, been considered taboo. Its curation was inspired by the words of feminist Rosetta Reitz:

“I’m going to pull menopause out into the open, remove the cobwebs, clean it off, and look at it.” [1]

One thought on “The Change of Life: Menopause and Our Changing Perspectives”