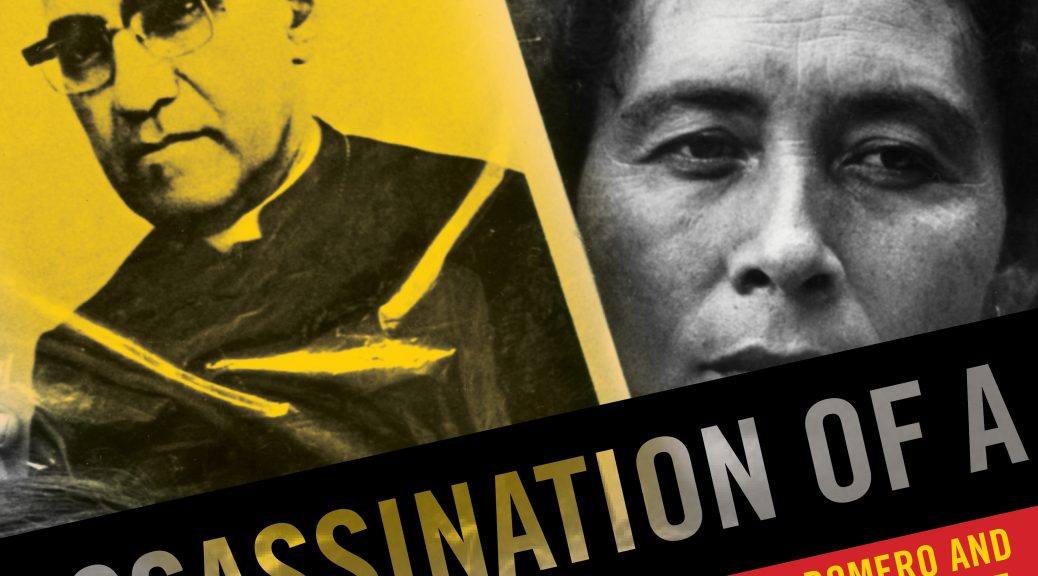 Assassination of a Saint: winner of Duke 2017 Méndez Book award

Duke University named Matt Eisenbrandt’s Assassination of a Saint: The plot to murder Óscar Romero and the quest to bring his killers to justice (University of California Press, 2017) the winner of the 2017 Méndez Book Award.   Eisenbrandt will be visiting Duke on March 20, 2018 to receive the award and discuss his book.  The event is free and open to the public, light lunch served.  Following the event, The Gothic Bookstore will be selling copies of the book and Eisenbrant will be on hand for a signing.

Assassination of a Saint traces the thrilling story of how an international team of lawyers, private investigators, and human-rights experts fought to bring justice for the slain archbishop. Eisenbrandt, a lawyer who was part of the investigative team, recounts how he and his colleagues interviewed eyewitnesses and former members of death squads while searching for evidence on those who financed them, with profound implications for El Salvador and the United States.

This award honors the leadership of Juan E. Méndez, a human rights champion who has devoted his life to the defense of human rights. First awarded in 2008, this award selects among the best current non-fiction books published in English on human rights, democracy, and social justice in contemporary Latin America.  Méndez’ papers are housed at Duke’s Human Rights Archive.

Co-sponsored by the Rubenstein Library’s Human Rights Archive, the Center for Latin American and Caribbean Studies (CLACS), the Duke Human Rights Center at the Franklin Humanities Institute (DHRC@FHI), and the Forum for Scholars and Publics.

Duvalierism, With and Without Duvalier: Radio Haiti Commemorates the Massacres of April 26, 1963 and...
An Investigation into Rubenstein LOLcats
Radio Haiti on YouTube? An Archive in the World