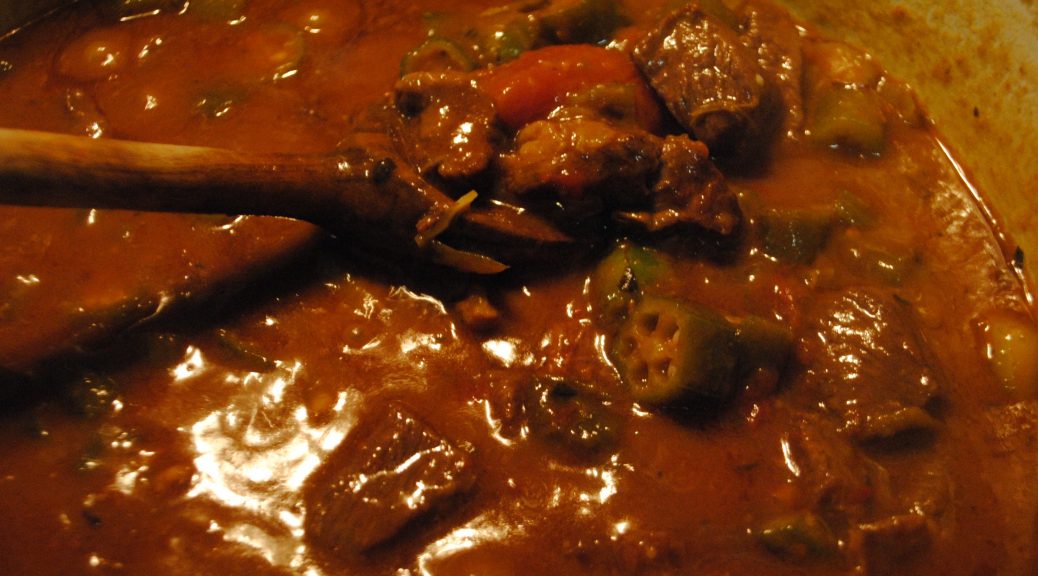 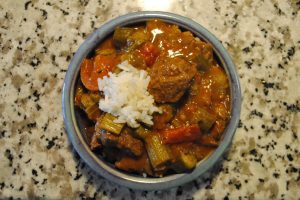 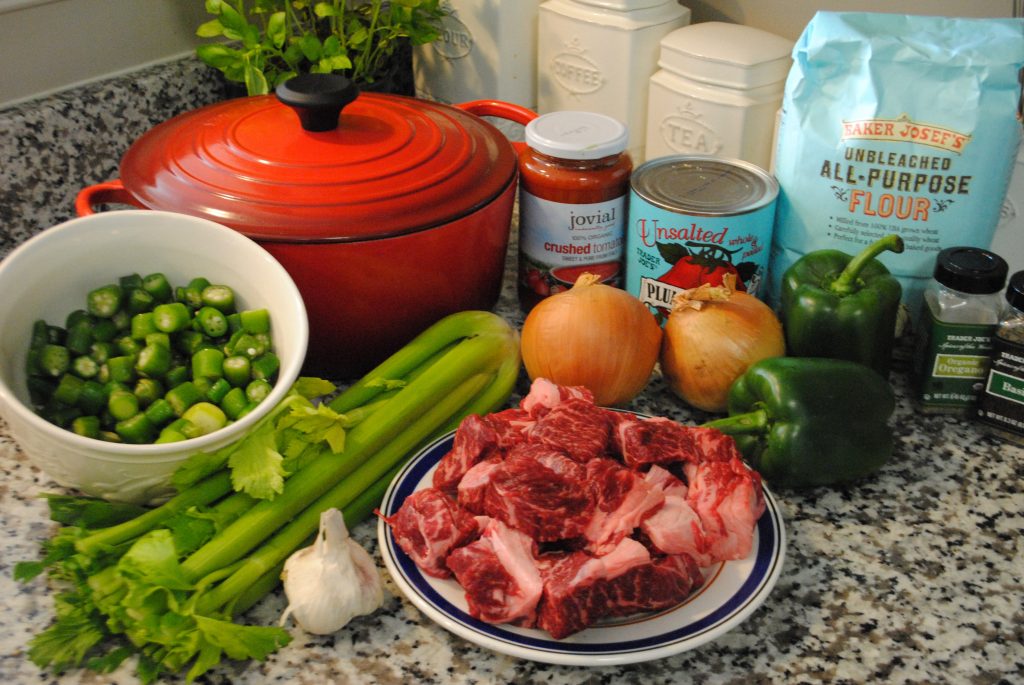 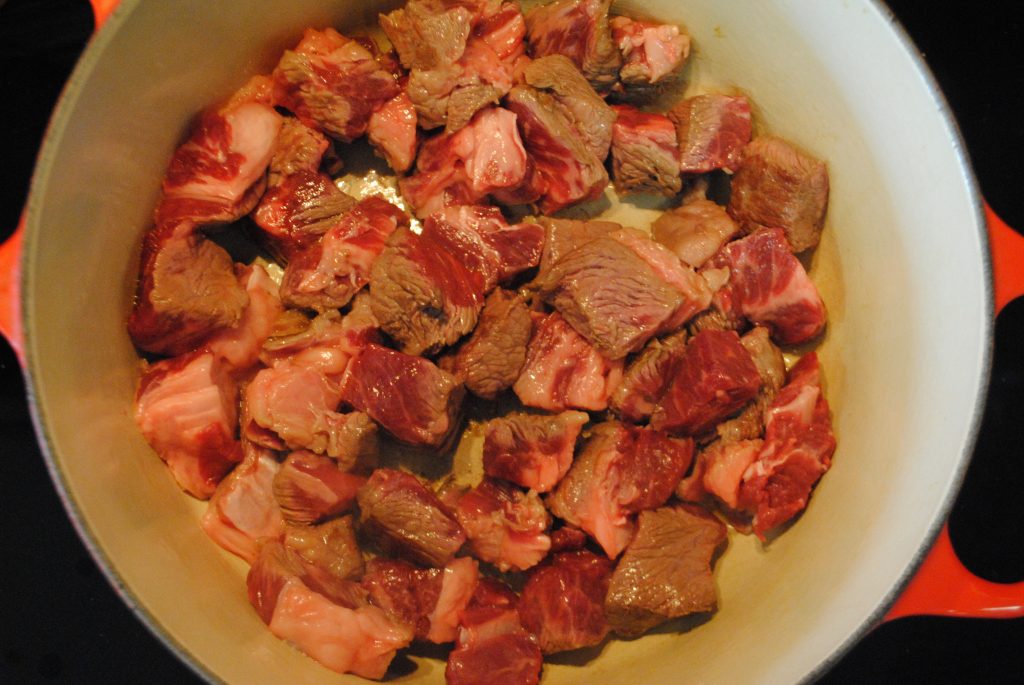 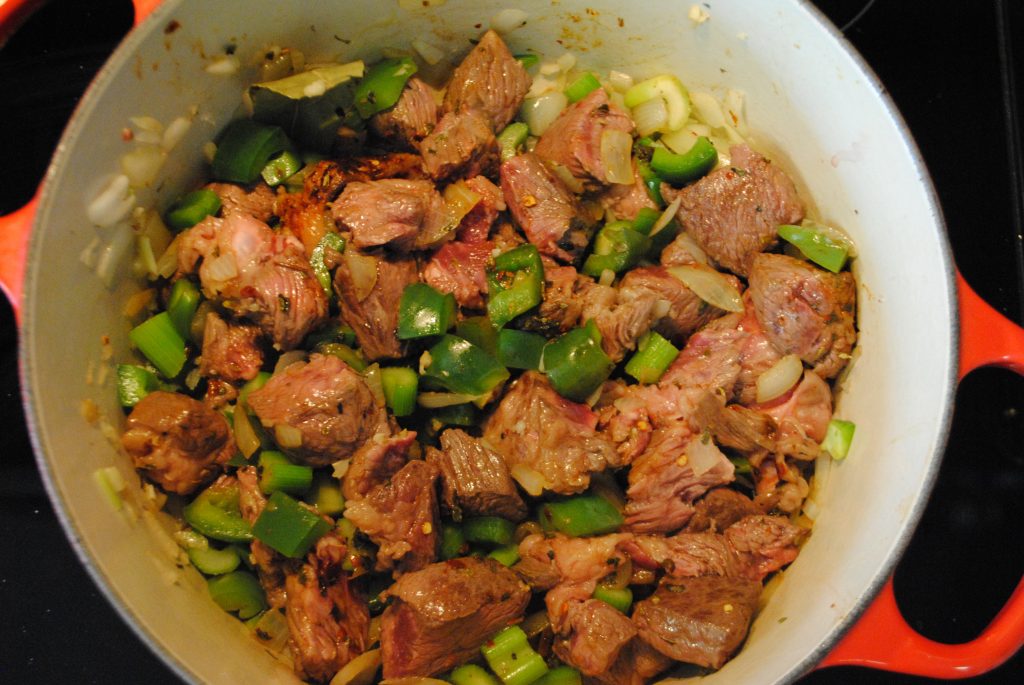 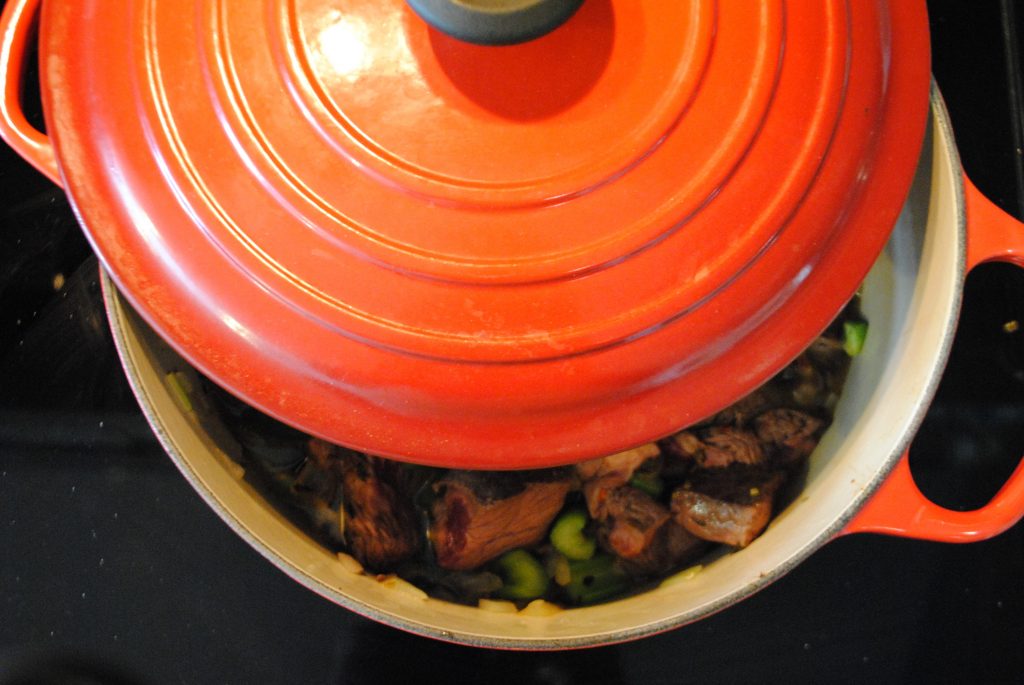 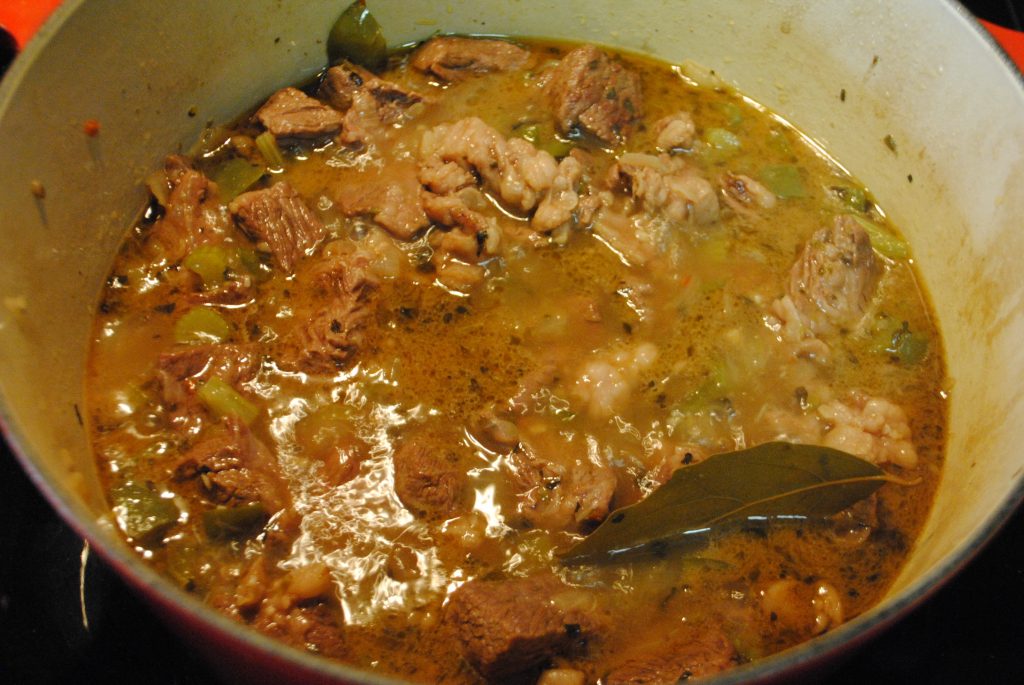 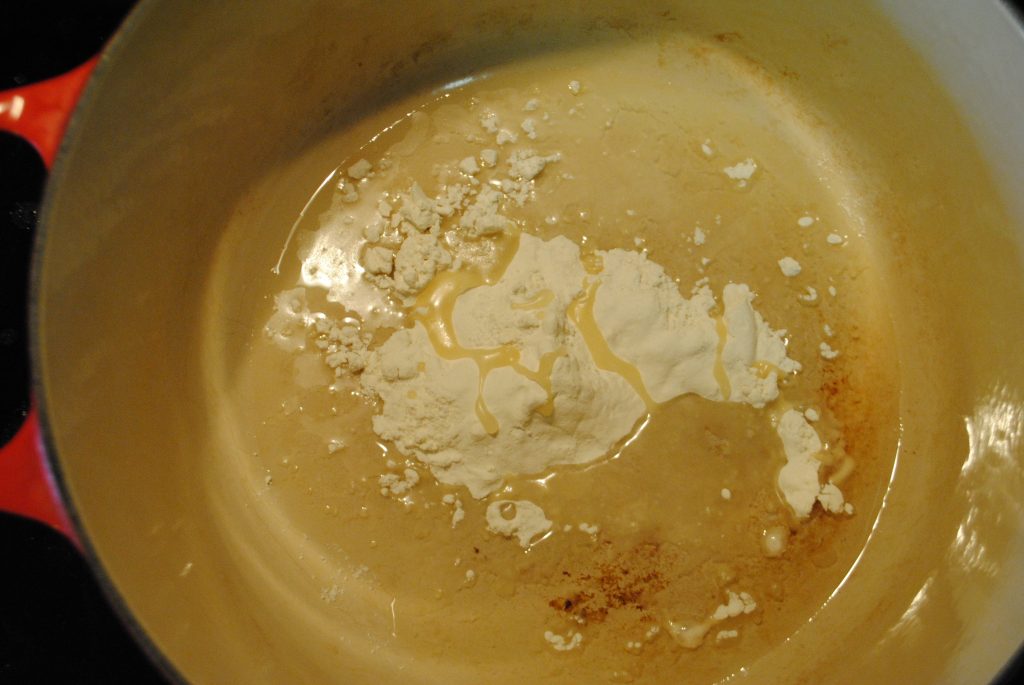 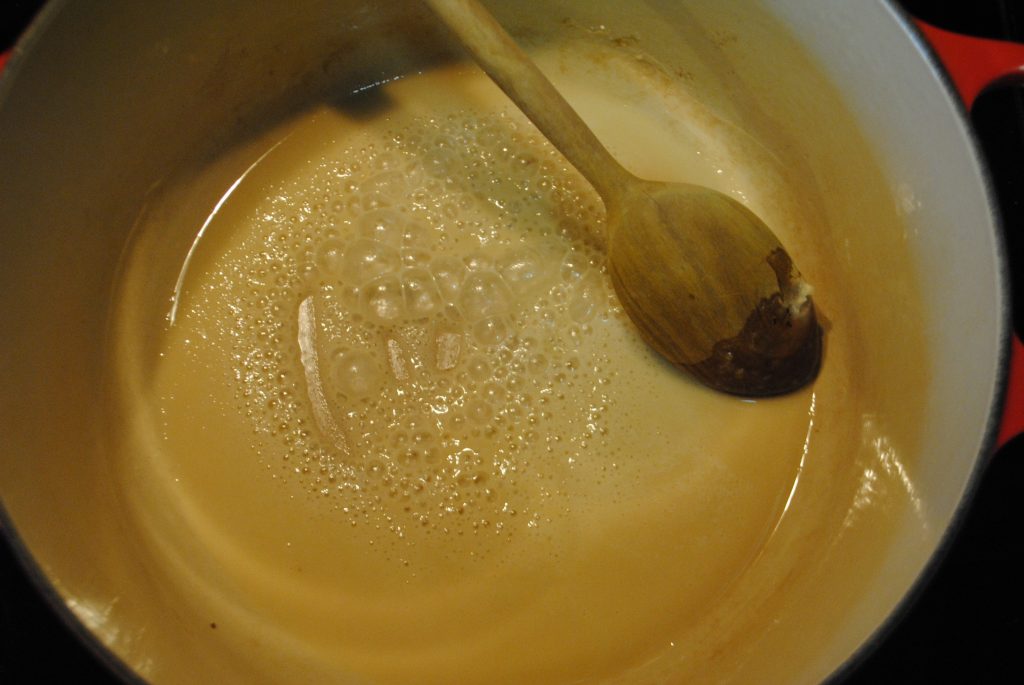 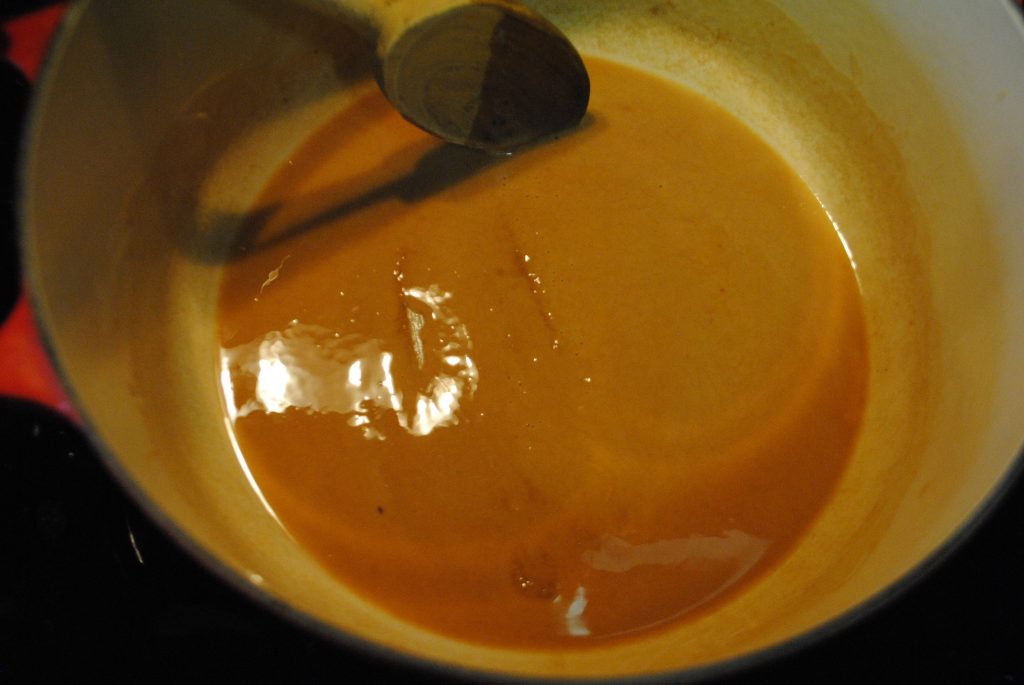 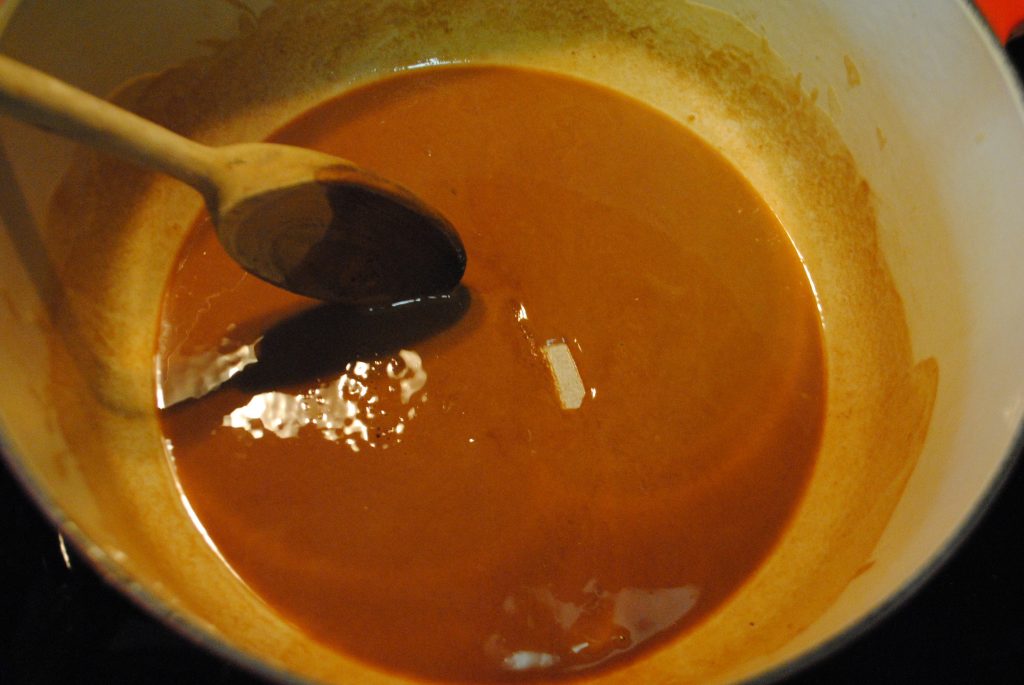 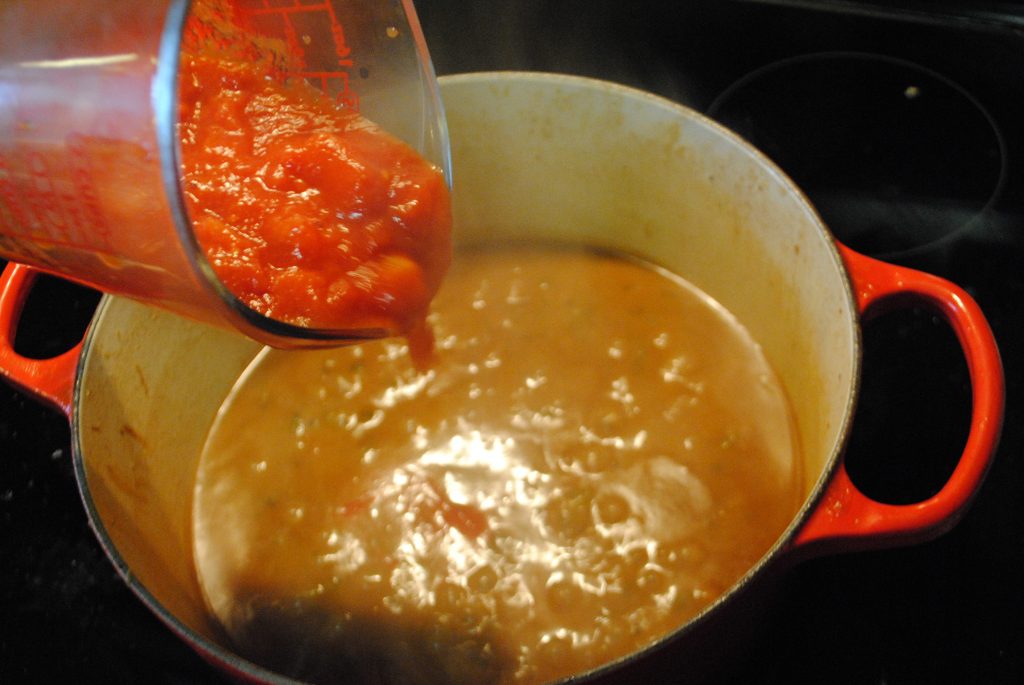 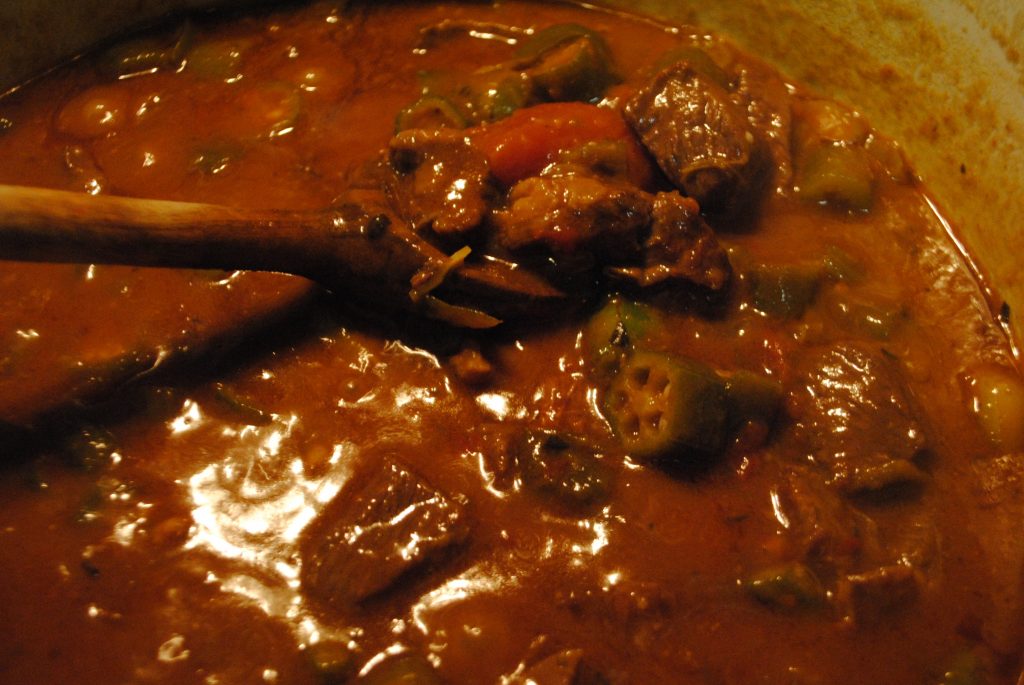 Rights! Camera! Action! Presents: "The One Who Builds"
Bringing Radio Haiti Home, One Step at a Time
New Collections Spotlight: The Attica Prison Uprising: "If we cannot live as people, then we will at...