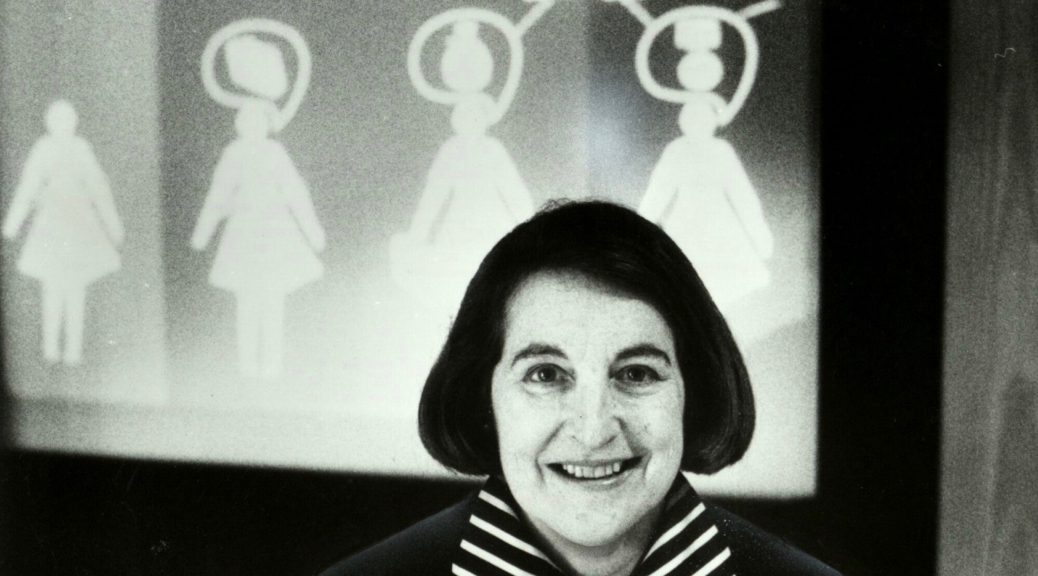 As one of the first female advertising executives in the country, Rena Bartos dramatically changed the way advertising envisioned women, both in the board room and in their marketing products.

While at JWT, Bartos created a pioneering concept in marketing called “The Moving Target,” which treated women as diverse consumers, rather than a monolithic group. She argued that in the 1970s, women’s attitudes and lifestyles were changing and accordingly so were their consumer habits. According to Bartos, the 1970s were different from previous decades because men and women increasingly purchased consumer goods together. She named that historical period, “the era of partnership,” highlighting the more egalitarian division of labor among men and women both at home and at the workplace and its impact on consumerism.

In order to understand the shifting desires of women consumers, Bartos took into account the influence of women’s careers on their consumer habits. Responding to inquiries about whether or not “working” and “non-working” women shared similar needs, she argued that in order to make a fair comparison between the two groups, one must take into account their life situations including whether or not they were married or if they had children. Defined by more than just their career paths, women’s consumer needs were complex and constantly shifting, indicative of Bartos’ Moving Target concept.

As pointed out in The Moving Target (1974), there was a growing trend in advertising “toward depicting the woman who is happily fulfilled in traditional areas–as wife and mother–and how, in addition, holds a job she likes.” The 1980 Spiegel advertisement above is indicative of that trend. The ad quotes a working mom: “I’ve successfully managed one aviation company, two children and three languages.” According to Bartos, the majority of advertisements, however, continued to depict women as either housewives or as anxious working women, “scurrying home from the office to take her house-wifely tasks anxiously in hand.” Her work, therefore, came at a crucial time in advertising, encouraging the industry to embrace the reality of a multi-dimensional American experience.

Bartos’ contributions to marketing and advertising stretched far beyond her time at JWT. Following her successes there, she created her own consulting firm, the Rena Bartos Company. In addition to her pioneering work as a consultant, she also served as the President of the Advertising Women of New York, was the first woman elected chair of the Advertising Research Foundation Board of Directors and was the first woman invited to be a member of the Copy Research Council. The Advertising Research Foundation honored her many contributions to the field by awarding her the Lifetime Achievement Great Mind Award in 2012 at the age of 94.

You can learn more about Bartos and her contemporaries via the Agencies Prefer Men! The Women of Madison Avenue exhibit, open through March 17, 2017 in the Mary Duke Biddle Room at the David M. Rubenstein Rare Book & Manuscript Library.