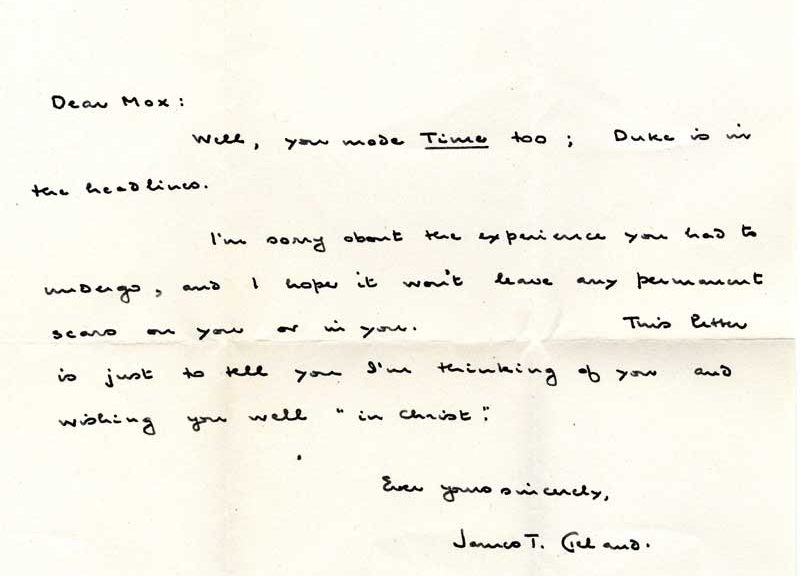 Rena Bartos and “The Moving Target” in Modern Advertising
Fascinating Finds in the Stacks: Oversize Gems
In the Lab: Conservators Don't Like Tape!