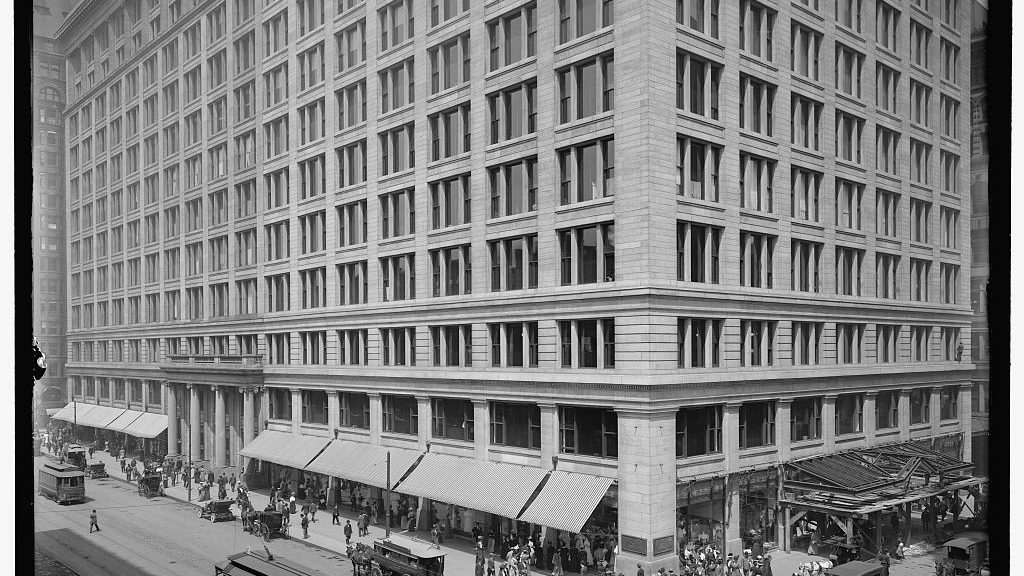 In the AMC hit television series Mad Men, Peggy Olson begins her career in advertising as an executive assistant whose skills and conviction enable her to become the first woman copywriter at the firm. Throughout the series, she is portrayed as a burgeoning second-wave feminist whose work ethic and determination enable her to succeed in a male-dominated industry. Although fictional, Olson’s story reflects the experiences of real women who worked on Madison Avenue in the post-WWII period. These mid-century professionals were but one generation of pathbreaking women in advertising. Unbeknownst to many viewers, women had their start in advertising long before Beatlemania hit the U.S. or the mini-skirt was in vogue. In fact, their integral contributions date back to the late nineteenth and early twentieth centuries.

In Frances E. Willard’s Occupations for Women (1897), the author dedicates an entire chapter to the integral role of women in advertising. Willard notes that women

are becoming advertising agents, taking the position in establishments in charge of the advertising department, and above all, are finding large remuneration in writing special advertisements for manufacturing firms […] So clever have women proven themselves in this special line, that hardly a manufacturer having goods toward which he wishes to attract attention, fails to avail himself of their ability. (149)

Irene Sickel Sims was one such pioneering woman. She worked as an assistant advertising manager and chief of copy for the retail advertising bureau of Marshall Field’s Department Store in Chicago. She kept a diary (1916-1917), the front page of which is inscribed with her playful handwriting, “This Then Commences the Occasionally Recorded Happenings in the Business and Social Life of Irene Sickel Sims.” The diary, written 100 years ago, details her work relationships and her day-to-day activities at the bureau, which ranged from business lunches to professional conferences. Many of her entries detail her professional relationships with men, marked by daily encounters, some of which she found frustrating and some of which inspired and motivated her.

As she built her reputation in the company, her colleagues regularly sought out her expertise. In August of 1916, for example, a young male co-worker came to her for help with ad revisions. She recorded the interaction in her diary:

R.V.T wrote me Saturday: “Mrs. Sims: You know so well the ways of grammar and the by-paths the trails of rhetoric. Won’t you answer this for a poor section top?” appending a criticism received on one of their signs. I decided then I’d rather have a note like that – I’d rather have all the young men in the dept. coming to me for adv. counsel and criticism than have the best of surreptition loves.

For Sims, experiencing success at work was more exciting than the thrills associated with a secret love affair popularized in literature in film at that time. She found pleasure in her career and thrived off of her abilities to mentor her colleagues, male and female alike. Sims was so successful at Marshall Field’s that other companies regularly recruited her, enticing her to join their advertising departments with formidable offers.

Sims was one of many pathbreaking women to enter into the field of advertising in roles beyond that of a typist or executive assistant. Yet, the majority of employees in executive roles remained white men. It was not until the post-WWII period that significant numbers of women and people of color began taking on positions as ad executives.

You can learn more about Sims and her contemporaries via the Agencies Prefer Men! The Women of Madison Avenue exhibit, opening November 15, 2016 in the Mary Duke Biddle Room at the David M. Rubenstein Rare Book & Manuscript Library.

Our new home: A sneak peek
May 23rd: The Menopause Monologues
A History of Photography (in 90 minutes)