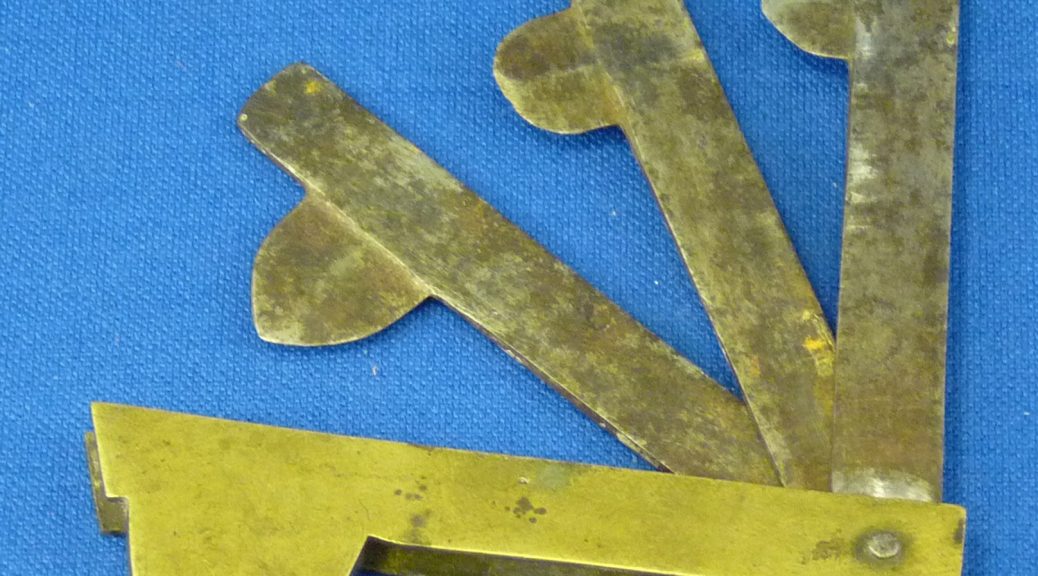 During my tenure as the Research Services Graduate Intern at the Rubenstein Library, I had the great fortune of exploring the fascinating history of the four humors, a topic that is far afield from my doctoral research on the culinary history of New Orleans. Setting aside my copy La Cuisine Creole, I picked up a first edition of Henry Peacham’s Minerva Britanna (1612) and paged through whimsical woodcuts that featured long swordsmen, lions, and laurelled lutenists. Although New Orleans’ history is bedazzled by myth, that of the four humors seems surreal, emerging out of a world occupied by dragons and vengeful gods. What resulted from my foray into this cosmos is a new exhibit in the Josiah Charles Trent History of Medicine Room, entitled, “A Delicate Balance: Understanding the Four Humors.”

The four humors were a means of analyzing a person’s disposition as well as her physical, mental, and emotional health. Within this belief system, every person had a unique humoral composition that shaped her behavior, appearance, and interactions with the broader world. Visualized as bodily fluids whose levels were constantly in flux, Hippocrates named the four humors black bile, phlegm, yellow bile, and blood. Each humor was paired with one of the four elements of earth, water, fire, and air and was assigned qualities of cold, moist, dry, and hot. Their influence on the body changed with external factors like the time of day, the season of the year, and the age of a person.

The origins of this medical philosophy and practice are attributed to the Indian Ayurveda system of medicine as well as ancient Greek, Roman, and Islamic physicians. This holistic approach to human health was pervasive in the Medieval and Early Modern periods and remained a common means of assessing and treating the human body until major advancements transformed medical practices in the mid-nineteenth century.

Prior to these innovations, medical practitioners sought to help ailing patients by restoring the delicate balance of the humors and did so through techniques such as bloodletting and herbal remedies. The new exhibit features a bloodletting fleam that a physician would have used to lance open a vein to remove excess blood from the body so as to bring equilibrium to a patient’s internal fluids. In the United States, doctors employed bloodletting through the Civil War to treat soldiers suffering from infection and fever.

Consumption also played a major role in balancing the four humors. Throughout Early Modern Europe, for example, physicians kept gardens with plants that were assigned to a particular humor. They believed that patients could restore their bodies to full health by consuming carefully crafted herbal remedies comprised of stems, leaves, fruits, and nuts. Practitioners organized gardens to represent the potency of medicinal plants. Some of these historic gardens still exist today. The circular Minerva Garden in Salerno Italy, for example, is divided into four quadrants representing the four humors with the most potent plant life at the center of the garden. This garden is a physical embodiment of the healing powers ascribed to plants within the humoralist system.

In the next few weeks, I encourage you to visit the Josiah Charles Trent History of Medicine Room on the first floor of the Rubenstein Rare Book & Manuscript Library so as to glimpse into the rich history of the four humors and their impact on medical practices in the Early Modern period through today.

In the Lab: The Theatrum Orbis Terrarum
A Thanksgiving Menu from the Hartman Center
Duke College?

2 thoughts on “A Delicate Balance: Understanding the Four Humors.”