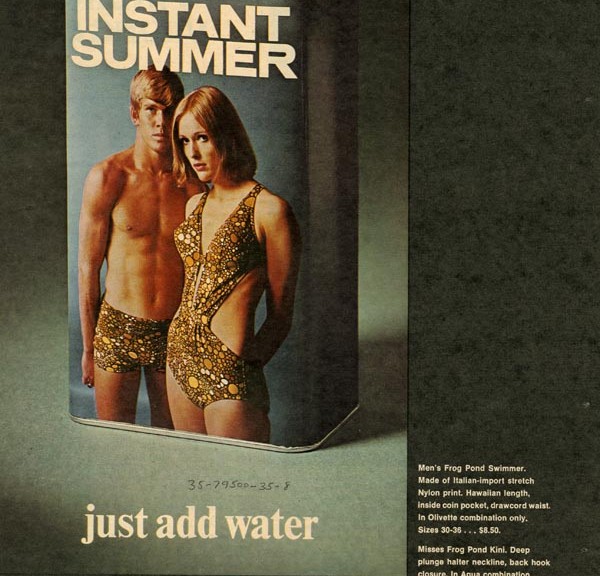 This week’s episode opens with Don Draper’s Cadillac methodically rolling down a dark, deserted highway.  The hum of wheels on pavement is interrupted when he is pulled over by a patrolman that, once he’s confirmed the driver’s identity, cryptically says, “You knew we would catch up with you eventually.”

Of course the scene is only a dream and Don wakes in a modest motel room somewhere in Kansas, a long way from the luxury of Manhattan.  His vision-quest through Middle America continues south only to be interrupted by car trouble in Oklahoma.  He’s dropped at a hotel where he meets the owner, Del, and his wife, Sharon.  Sharon tries to convince Don to stick around town for a VFW gathering to benefit a veteran whose kitchen burned down.  A day later, Don reluctantly accepts despite a repaired Cadillac and his own rambling spirit.  After several shots of Old Crow, a few cans of Lone Star beer, and some prodding from intoxicated vets, Don tells the table that he killed his Commanding Officer in Korea.  Later that night, Sharon lets three angry vets into Don’s hotel room who are convince that he stole the cash from the donations jar.  They leave without the money but with the keys to Don’s Cadillac which will be held as collateral until the money is returned.  Don confronts Andy, a housekeeper at the hotel, about his theft of the money, demands its return, and suggests that he get out of town.  Kindly, Don agrees to drive him to the nearest bus stop where he hands him the car keys and steps out of the car with some sage advice for the budding con artist, “don’t waste this.”  His possessions whittled down to what will fit inside a Sears bag, Don looks content.

Pete bumps into Duck Phillips on the elevator at McCann and Duck asks for a private conversation in which he tries to convince him to help persuade Learjet to hire him as a headhunter.  Pete reluctantly agrees to meet and, over the course of dinner, quickly realizes that he’s been tricked into an interview for the position.  Despite Pete’s adamant lack of interest, Duck persists and tries to convince him to attend a second dinner with the spouses.  Pete approaches Trudy about her possible attendance at the dinner and in the process reminds her how much she used to love client dinners.  Trudy admires Pete for his ability to be sentimental about the past but adds that she, on the other hand, remembers things as they actually were.  After Duck spins Pete’s no-show at the dinner as a reaction to Learjets initial salary offer they up it coniderably.  Pete shows up at Trudy’s in the pre-dawn hours, tells her of his job offer in Wichita, professes his love, and invites her to move with him and reunite the family.  Reluctant at first, she eventually accepts.

Betty struggles up the stairs at the university only to stumble and fall, injuring a rib and wounding her pride.  At the hospital a doctor requests that she phone her husband as her condition appears to be more serious.  In the car after the doctor’s visit, Francis has a tantrum and threatens to sue the hospital for frightening Betty.  A second doctor, however, confirms the findings of the first:  Betty has an aggressive form of lung cancer and is given months to live.  Back at the house, Francis castigates Betty for refusing to seek treatment and accuses her of giving up.  Against Betty’s wishes, Francis goes to Sally’s college, gives her the bad news, and enlists her to convince Betty to seek treatment.  After brushing off Sally in the kitchen, Betty enters her bedroom that evening for a conversation.  Sally accuses her of taking pleasure in the tragedy of her condition.  After watching her own mother die slowly Betty simply wishes to spare Sally that same experience.  She also hands her a letter with instructions to be opened after her death.  Back in her dormitory, Sally reads the letter detailing practical matters such as burial site and Betty’s preferred dress, hairstyle, and lipstick.  Betty says she loves her and knows that her life will be an adventure.

Last night’s episode featured references to apples, Learjet, and Old Crow whiskey among others.  Enjoy our selection of highlighted ads that reference the brands and themes that Mad Men characters interacted with last night. 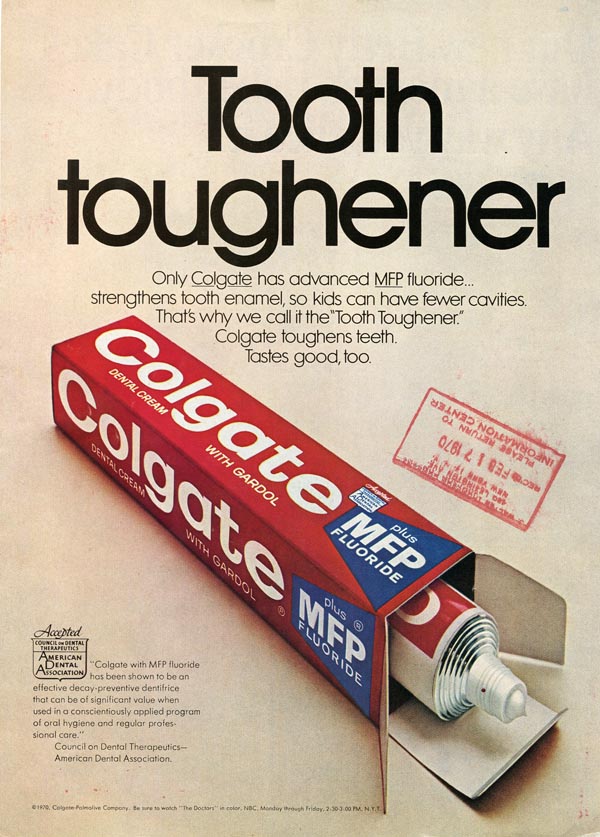 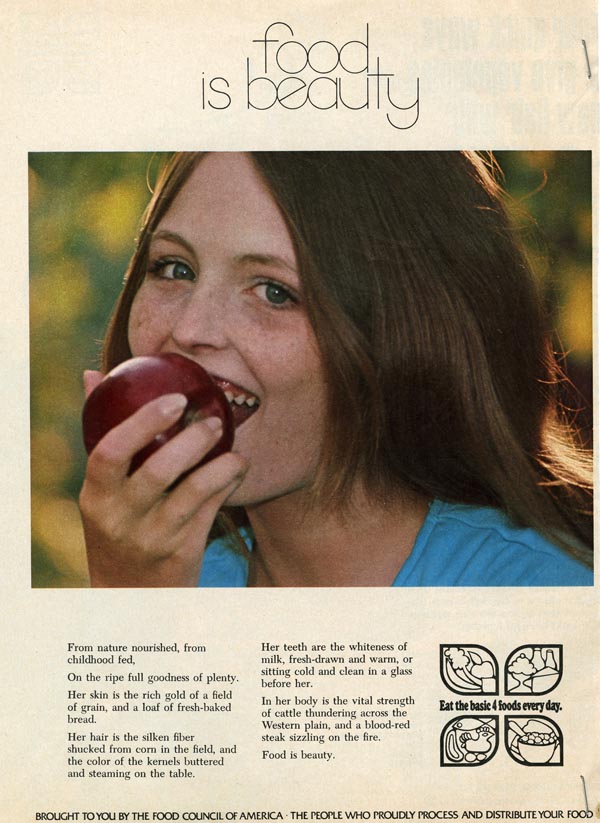 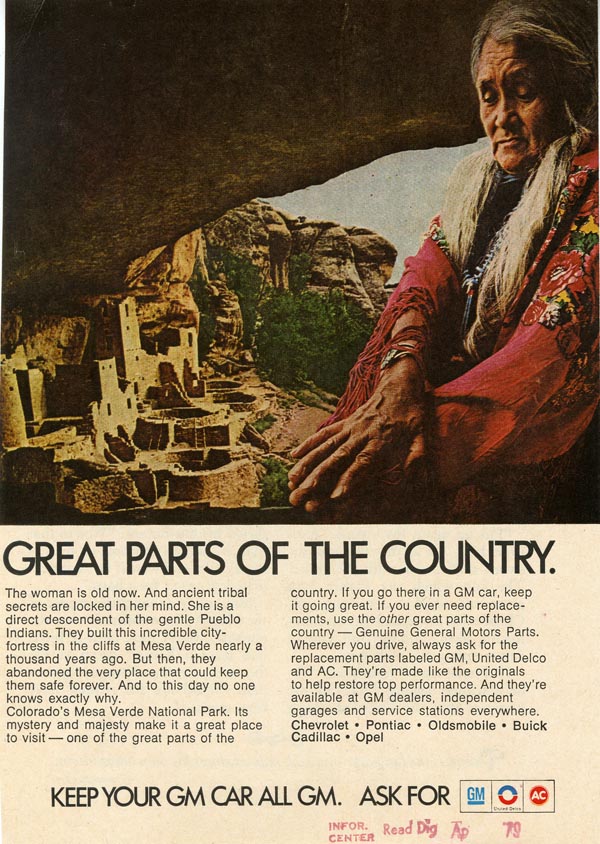 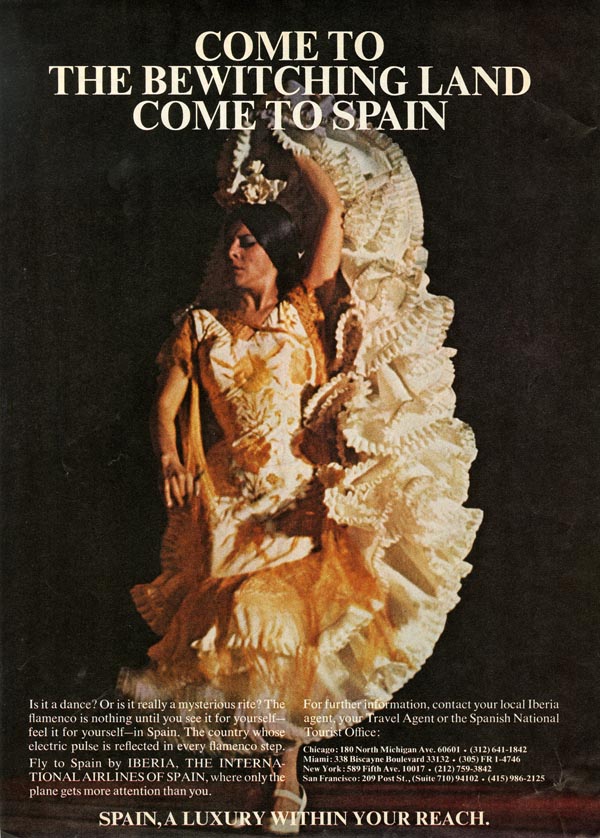 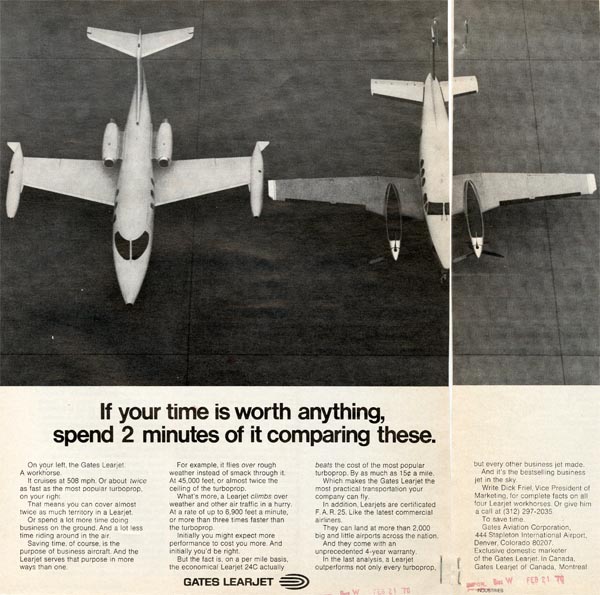 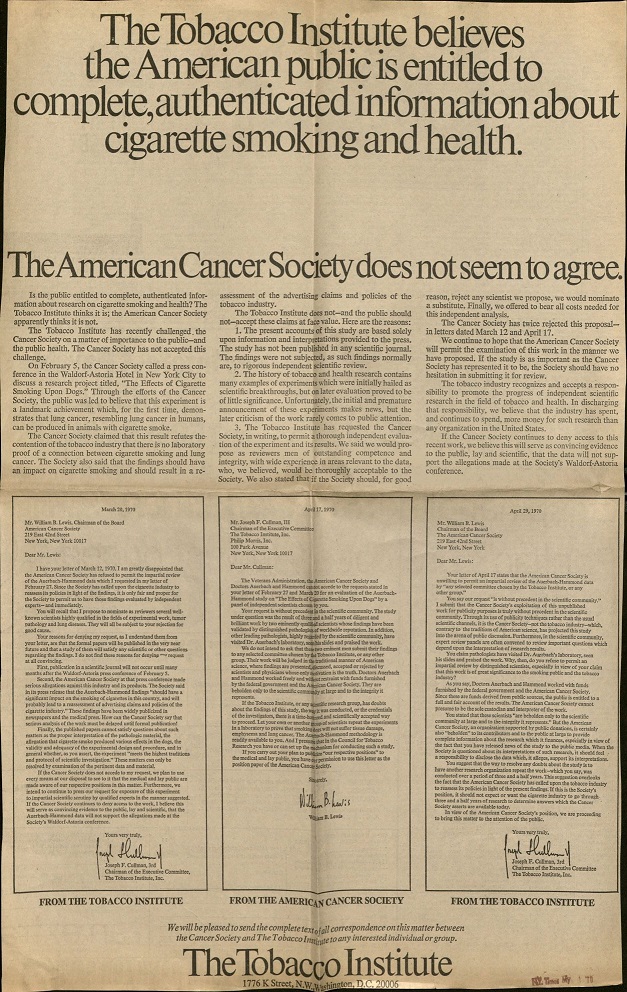 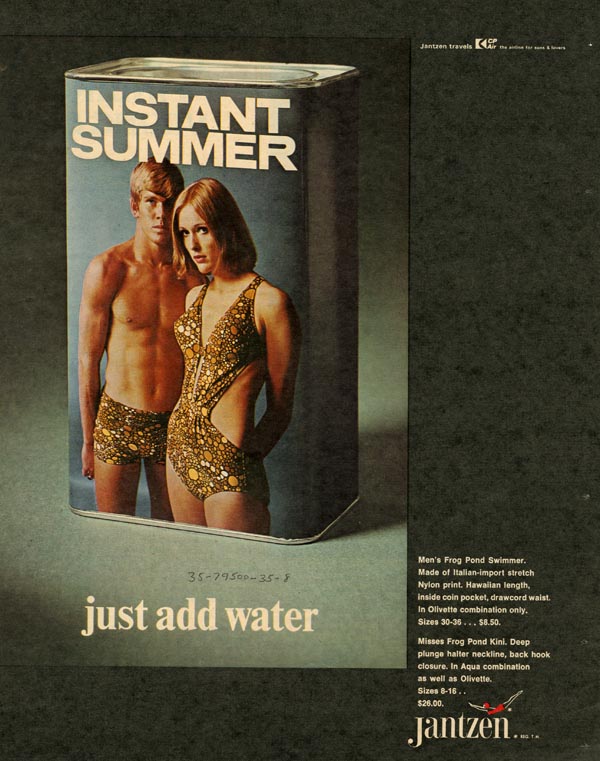 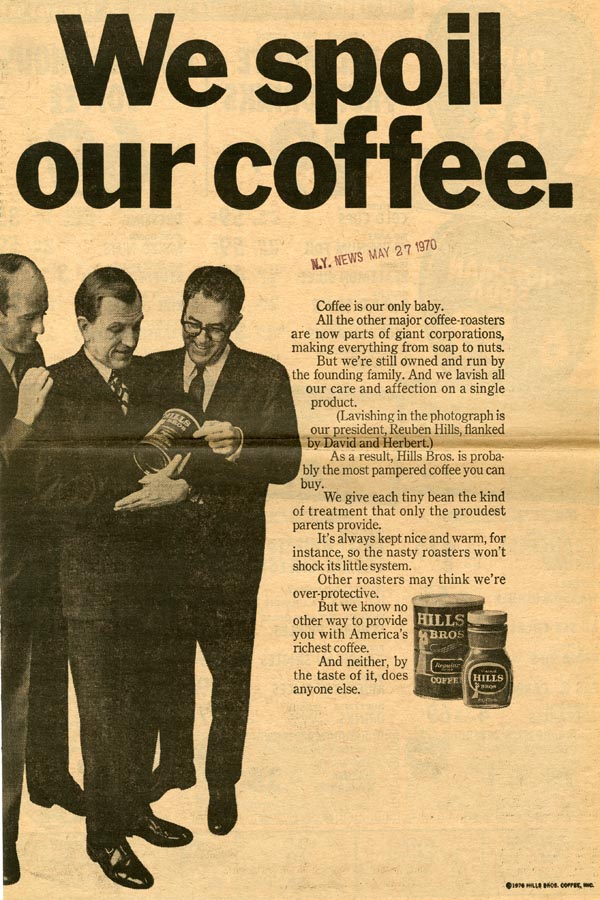 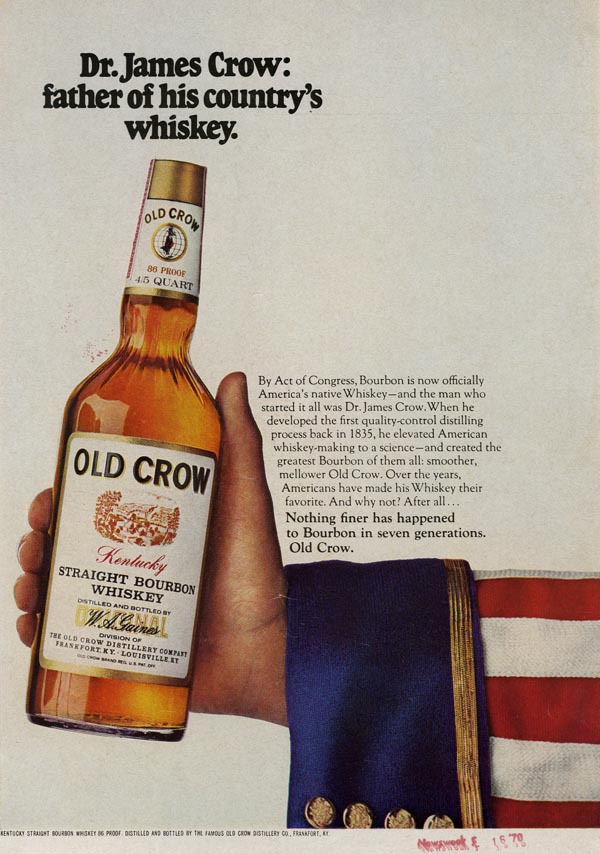 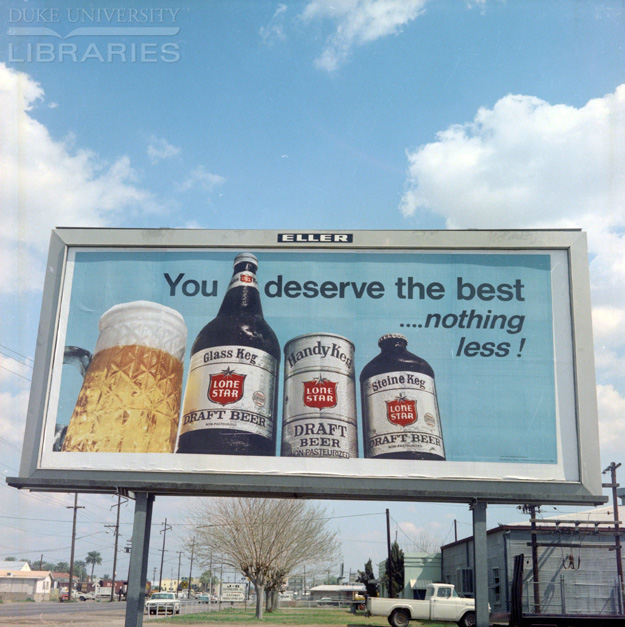