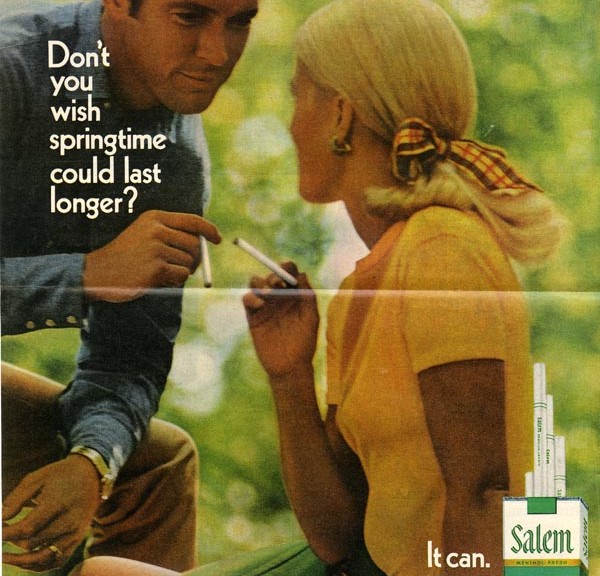 The move to McCann is underway and a number of the SC&P staff are finding the transition challenging in their own unique ways.

Don is welcomed with enthusiasm by Jim Hobart, who expects Don to “bring things up a notch around here.” Later Don attends his first meeting in which Conley Research presents its findings on the market for a new Miller “diet beer.” Don seems out of his element in a room full of creative directors all taking notes. He watches a plane fly by high up in the air and walks out.

Joan was welcomed by two women copywriters who have interest in her accounts. They invite her to join them for drinks sometime.  Later she has conference calls with her clients and her ill-prepared colleague Dennis, who interrupts Joan and thinks he has better ways of handling her clients.  When she complains to Ferg about working with Dennis he promises to make it better, which means that she will work directly with him instead. His lecherous intentions quickly become clear.

Peggy’s move is thwarted by the fact that McCann has mistaken her for a secretary and did not reserve an office for her.  She refuses to move her belongings over until she gets an office and so spends a few surreal days in an empty SC&P working on Dow.

Don planned to drive Sally back to school, but found out belatedly from Betty that she got a ride from a friend instead. As he drives back to the city he impulsively takes a detour towards Pennsylvania and keeps driving all the way to Racine, Wisconsin. While his colleagues wonder where he is over the next few days, he tries to find out where Diana is from her ex-husband by posing as someone who has a prize for Diana. Her ex gets irate and sees through Don’s charade. He tells Don that Diana is a tornado who destroys everything.

Peggy and Roger drink too much vermouth and talk at SC&P before they make their official moves over to McCann.  Peggy is later seen walking confidently into the office with her belongings and Bert Cooper’s artwork that Roger gave her.

Joan meets with Jim Hobart and says she’d rather not work with Ferg on her accounts. Jim belittles her and her status at SC&P.  She says she’s willing to take the money she is owed and walk away, but he retorts that he will only give her fifty cents on the dollar. She threatens to contact the Equal Employment Opportunity Commission and the ACLU regarding the sexism at McCann. Later she finds Roger waiting for her and he tells her to take the offer and that he can’t help her. She dejectedly agrees to the deal and walks out with her Rolodex and a photo of her son.

Don keeps on driving and picks up a hitchhiker headed to St. Paul.

Last night’s show featured references to Ladies Home Journal, Tampax, Miller, and Westinghouse, among other things.  Enjoy our selection of highlighted ads that reflect the brands and themes that Mad Men characters interacted with last night. In the Lab: Scrapbooking for Victory, Part Two
The Phrenology of the Dukes
Nkisi Nkondi in the History of Medicine Collections