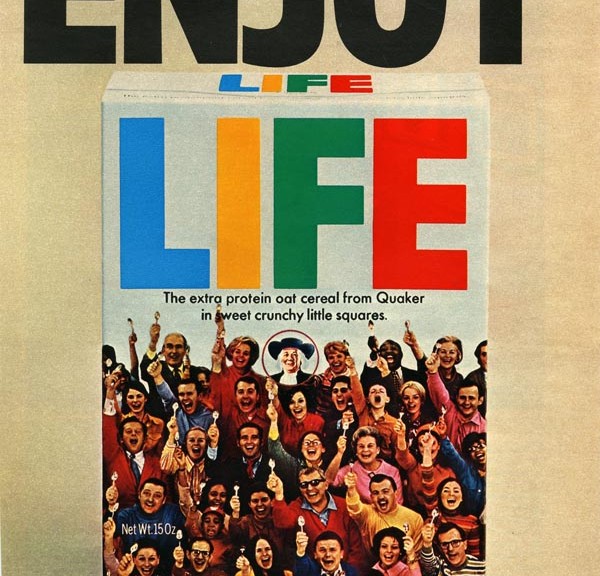 Last night’s episode began and ended with scenes focusing on things that Don has lost in his life. At the Francis house, Don makes a milkshake for his sons. Betty and Henry come home and Don wistfully watches his family chatting together then leaves alone.

Megan calls to ask Don for $500 for the movers. She wants them to “just sign the papers and be done with this” and is tired of asking for an allowance.

Don tracks down Diana at a steakhouse. He wants to have dinner with her “even if it’s five minutes at a time.” Later she comes to his apartment in the middle of the night. They talk about their divorces and her past.

Peggy hires renowned photographer Pima Ryan for the Cinzano shoot. Stan scoffs at first, but then wants Pima to look at his work. Pima seduces him, and later makes a pass at Peggy. They both realize that Pima took advantage of them.

Megan’s mother, Marie, criticizes Megan for letting Don off so easy. Megan’s sister implies that Megan is a failure because of her divorce. Marie is left to supervise the movers at Don’s apartment and fills the whole moving truck with Don’s furniture. Marie calls Roger asking for cash to pay the mover. He arrives at Don’s apartment with the money and Marie rekindles their previous affair.

Harry and Megan meet for lunch to discuss her acting career. He flatters Megan, but then makes a pass at her. She leaves in disgust. She goes back to Don’s apartment, shocked to discover it empty except for Roger and Marie. Megan scolds them both and leaves.

Don and Megan meet in the attorney’s office. Megan accuses him of ruining her life. Don writes her a check for a million dollars. “I want you to have the life you deserve,” he says. She takes the check and gives Don her wedding ring.

Don arrives at Diana’s tiny apartment. He is ready for a new start and gives her a book about New York City. Diana insists that she can’t see him anymore because she forgot about the daughter she abandoned while with Don and she never wants to do that. Don goes home to find his apartment completely empty.