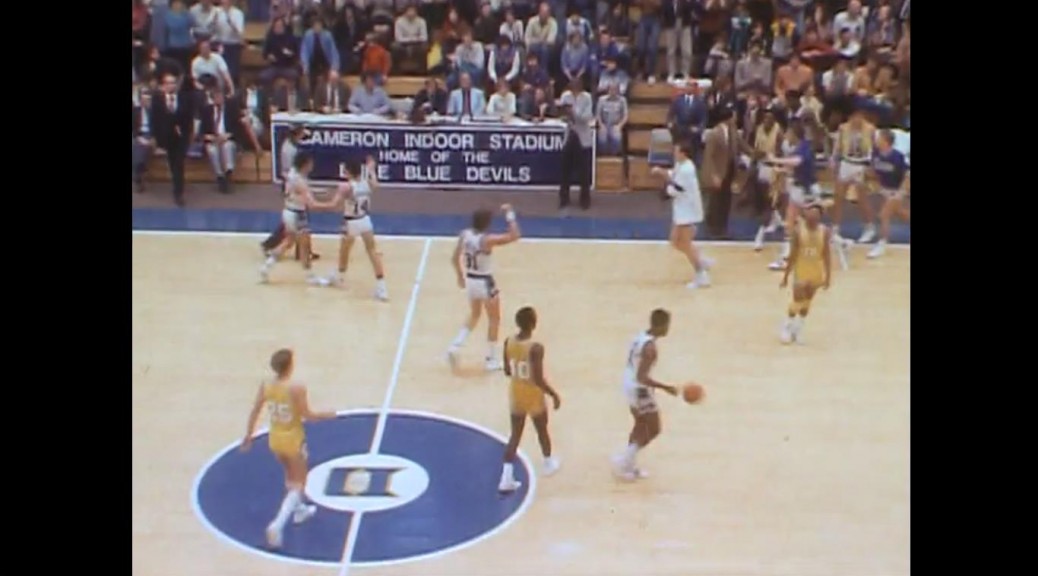 How NOT to Pie a Duke Professor
#28daysofblack at the Rubenstein
Mad Men Monday, Episode 10

One thought on “Instant Replay: Game 1 Under Coach1K”