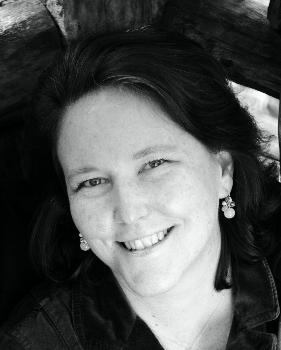 Please join us on Wednesday, October 29 at 5:30 p.m. for our next Trent History of Medicine lecture. Karen Kruse Thomas, Ph.D., will present An Unlikely Alliance: Medical Civil Rights Reformers and Southern Senators in the Age of Deluxe Jim Crow. A reception will follow the talk.

How could Jim Crow segregation ever be described as “deluxe”? Thurgood Marshall, lead counsel for the NAACP Legal Defense Fund, used the term “deluxe Jim Crow” to refer to the efforts of southern state and local governments to shore up segregation by spending money to improve separate black facilities and programs. This strategy was applied to the fullest extent in health care, with federal assistance from the Hill-Burton hospital construction program and other health initiatives. Although the majority of civil rights history scholarship has focused on issues that captured extensive media attention such as school desegregation, public accommodations, and voting rights, the story in health care was largely overlooked, at the time and since. Yet the unlikely alliance during the mid-twentieth century between medical civil rights activists, southern policymakers, and New Deal liberals has much to teach us about the possibilities and limits of political compromise, especially in the context of our own era of Congressional deadlock.

Karen Kruse Thomas has served as Historian of the Johns Hopkins Bloomberg School of Public Health since 2012. Dr. Thomas earned her doctorate in history from the University of North Carolina at Chapel Hill, and has taught U.S. history at the universities of North Carolina, Minnesota, and Florida. Her publications in the history of medicine and public health have received national awards from the American Association for the History of Medicine and the Southern Historical Association. She’s also received grants from the National Endowment for the Humanities and the Harry S. Truman Presidential Library. In 2011, the University of Georgia Press published her first book, Deluxe Jim Crow: Civil Rights and American Health Policy, 1935-1954.

The event is sponsored by the History of Medicine Collections and the John Hope Franklin Research Center for African and African American History and Culture.