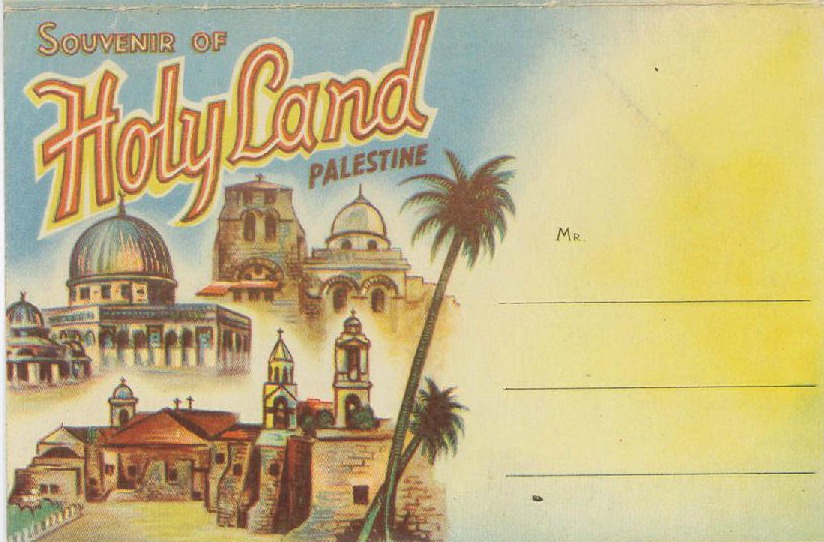 Bruno Foa (1905-1999) was an Italian-born, Jewish economist, lawyer, consultant, and professor. Educated in Italy as an economist and lawyer, Foa became Italy’s youngest full professor of economics at age 28. In 1937, he married Lisa Haimann, a refugee from Munich, and they moved to London in 1938. While in London, Foa worked for the British Broadcasting Company, the National Institute of Economic and Social Research, and guest lectured at the London School of Economics. In 1940, Foa moved his family to the United States. He began work at Princeton University on a Rockefeller Foundation Grant and later moved to Washington D.C., where he worked for the Rockefeller Foundation, the Office of Inter-American Affairs, the Bureau of Latin American Affairs and the Federal Reserve Board.

We have recently re-processed the Bruno Foa Papers in order to enhance their description and access for researchers as part of the Economists Papers Project here at the Rubenstein Library. The papers include interesting details about his many trips abroad to Italy, Somalia, Spain, and the newly-established country of Israel. It is an added bonus when a collection we acquired for its relevance to the history of economics ends up including materials on other topics too–like mid-twentieth-century travel writings.

During his life, Foa was invited several times to guest lecture at the Hebrew University in Jerusalem. His first trip was in 1946, just two years before Israel was declared a state. From his writings, Jerusalem seemed to be a city split between the struggles of the time and the echoes of the past. Foa writes, “Jerusalem is indeed an armed camp, and looks like a besieged place. Barbed wire–miles of it– is spread around all public buildings and throughout the city. Tanks and armored cars scout the streets day and night: one of them its Bren guns ready to fire, is permanently stationed at the center of Jaffa Road.” His letter then describes the resiliency of a people who have come to accept as normal daily bomb and landmine explosions, and the strain and tension developing between the Jewish and Arab populations.

But Foa also talks about the natural beauty of the city. From atop Mount Scopus, the view of the city seems to transcend the struggles going on below. “It is a stern view, since Jerusalem is built on stones (beautiful yellow stones) and is surrounded by rocky hills–yet it is a glorious view, when bathed by the warm Palestinian sunshine or the glory of the moon. There, on Mount Scopus, Titus and his legions stood, and from there laid siege to the city. There is the Valley of Final Judgement–as stern as death itself. On the other side, one can see the Jordan, the Dead Sea, the desert of Judaea and the mountains of Noab. Beauty, history and tragedy fill the air. It is a most unforgettable sight.” Bruno Foa’s writings allow us to take a step into the past and see Jerusalem as it stood nearly 70 years ago.

Post contributed by Vicki Eastman, a graduate student at Duke’s Center for the History of Political Economy.