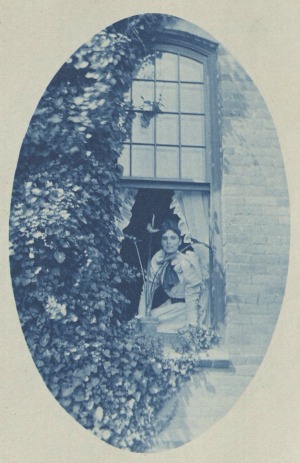 2 thoughts on “The Curious Case of Frances Benjamin Johnston”