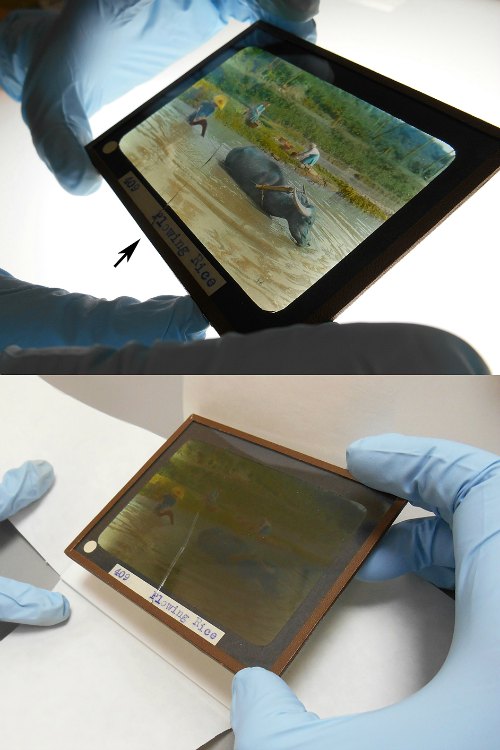 2 thoughts on “In the Lab: Boxing Challenges”