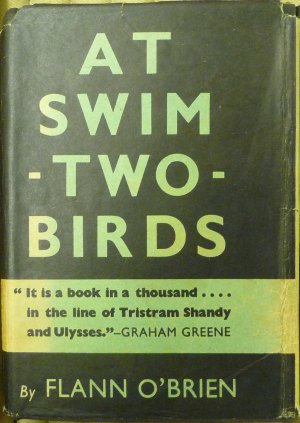 Wisconsin Pea Canners
The Change of Life: Menopause and Our Changing Perspectives
Rubenstein Events: Music and the Movement and more...

One thought on “‘Tis the Season: Gifts to the Rubenstein Library, Day One”