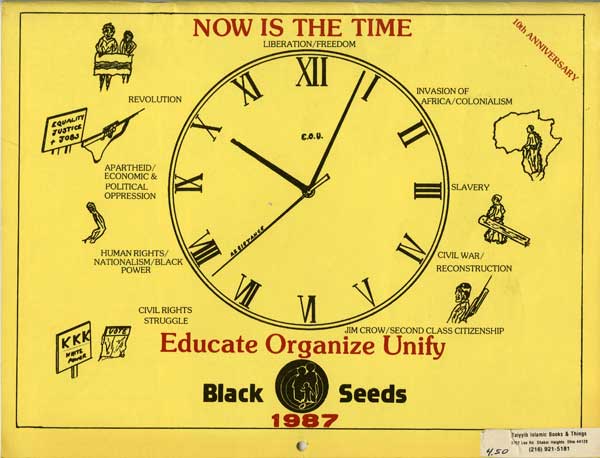 The final episode of The African Americans: Many Rivers to Cross, “A More Perfect Union (1968 – 2013),” explored African Americans’ strides in the wake of the civil rights movement against the backdrop of deeply rooted inequalities that persist into the present. The extraordinary civil rights gains of the 1960s did little to undo the economic barriers facing black Americans. Black power – the dream to empower African Americans political and economically – became the rallying cry of the 1970s. During that decade, the Black Panther Party for Self Defense started community programs in Oakland, CA, while cultural nationalists embraced African heritage and art to spread the message that black was beautiful.

But throughout the 1980s, the majority of black Americans found no escape from the poverty and unemployment that confined them to abandoned inner cities and rural areas.

Ronald Reagan’s War on Drugs then targeted poor black neighborhoods and sent hundreds of thousands of black men to prison with harsh sentencing laws, a reality that lead to numerous legal battles in the last thirty years. Yet when Barack Obama was elected president in 2008, he fulfilled the dreams of centuries of African Americans. But as the effects of the disaster of Hurricane Katrina (2005) and controversy over the death of Trayvon Martin (2013) made clear, continuing racial inequality run deeper than one black president could solve.