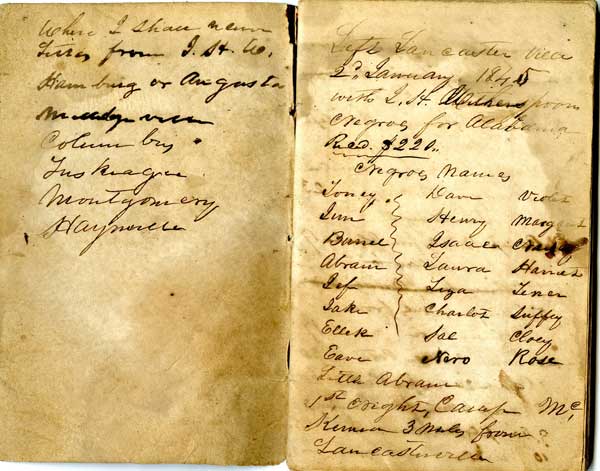 Last Tuesday’s episode  focused on the slavery at its height in the American South. Episode 2: The Age of Slavery (1800 – 1860) began at the end of the Revolutionary War, a time when slavery was still legal in all thirteen states. While the demands of enslaved African Americans for freedom and mounting moral appeals helped end human bondage in the North, the exploding international demand for cotton only deepened the South’s reliance on slave labor.

Enslaved men and women ran away, revolted, and resisted this brutal system in any way they could. The luckiest made their way to freedom in Canada, but the vast majority had little chance of escaping the cotton fields.

By the mid-19th century, abolitionists and free black citizens, like escaped slave Frederick Douglass, had launched a passionate battle to end slavery in the United States.

From the Collections
An Unlikely Alliance: Medical Civil Rights Reformers and Southern Senators in the Age of Deluxe Jim ...
Before Game of Thrones