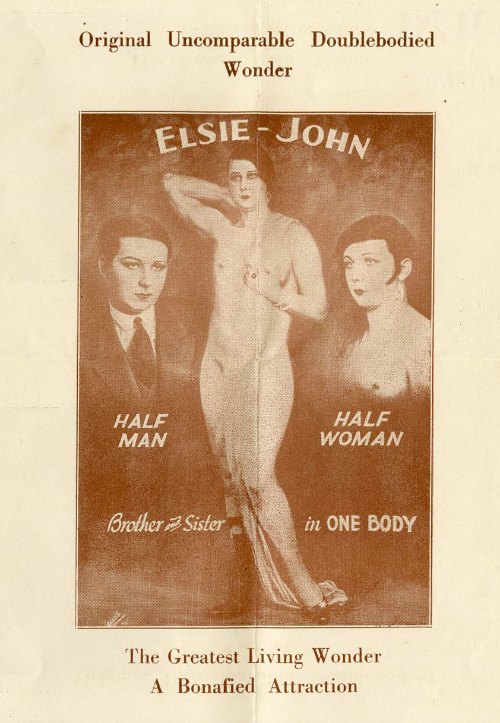 Meet our Interns
The Power of This Story: Race, Class, Gender, and Sexuality in Durham 1960-1990
Applications Now Accepted for the 2019-2020 Travel Grant Program