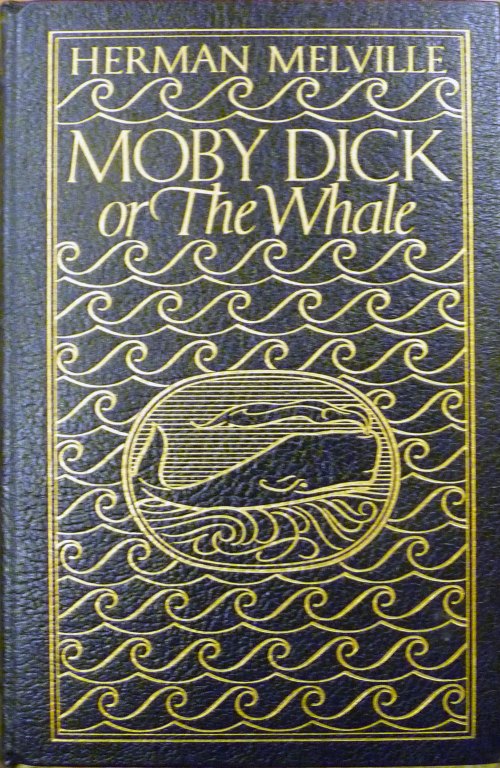 One thought on “On Stephen Colbert’s Copy of Moby-Dick”