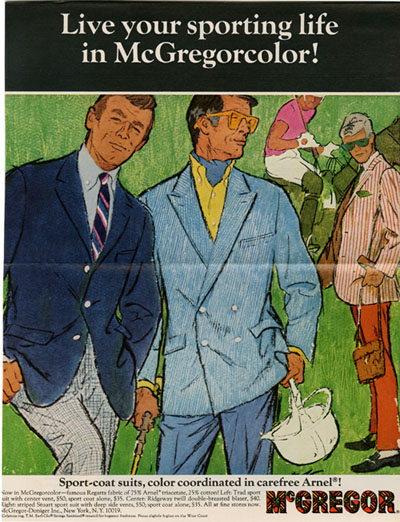 The riots and politics of the 1968 Democratic Convention in Chicago continually weave in and out of Episode 10, through media and discussions. The partners begin discussing changing the agency’s name. Don, Roger, and Harry travel to LA for client presentations, including Carnation. Harry drives Don and Roger to a party in the Hollywood Hills. Starlets and stoned hippies roam poolside. Don is invited to share a hit from a hookah. His hallucination ends with him seeing himself face down in the swimming pool. He comes to on the deck, wet and coughing, with a soaked and out-of-breath Roger telling everyone he’s fine.

At the office, Ginsberg confronts Jim, calling him a fascist. Jim tells Ted they should fire all SCDP staff, beginning with Ginsberg. Jim asks Bob Benson to take Ginsberg to the Manischewitz meeting. Joan’s blind date ends up being with Avon’s new Head of Marketing who is looking for a new agency. She praises the company and picks up the check. Wary of Pete, Joan sets up a lunch meeting with just herself, Avon, and an unknowing Peggy. Ted’s tells Jim Chevy has signed off on their work. Bob interrupts with news Manischewitz has put them in review. Jim rewards Bob for “handling this like a man” with a spot on the Chevy team. Avon sends samples to the agency. Pete blows up, reprimands Joan, and calls Ted in to deliver the final blow. Peggy listens in, and sends in the secretary with a fake note that Avon has called for Joan. Ted gives Joan the go-ahead, over-riding a seething Pete. All partners but Joan meet in Don’s office. Ted shares news of Chevy and Avon, and Cooper reveals Ted and Jim’s suggestion for an agency name: Sterling Cooper & Partners.

Episode 10 referred to Carnation Instant Breakfast, Life Cereal, computers in business, renaming an agency, men wearing ascots, and Schlitz beer, among others. Here is a selection of ads that illustrate some of the products and cultural references mentioned in Sunday night’s Mad Men. A gallery of our highlighted images may also be found on Pinterest and Flickr. The Disappeared and Their Editor: the Robert J. Cox Papers
Applications Now Accepted for the 2019-2020 Travel Grant Program
Having Our (Birthday) Cake....