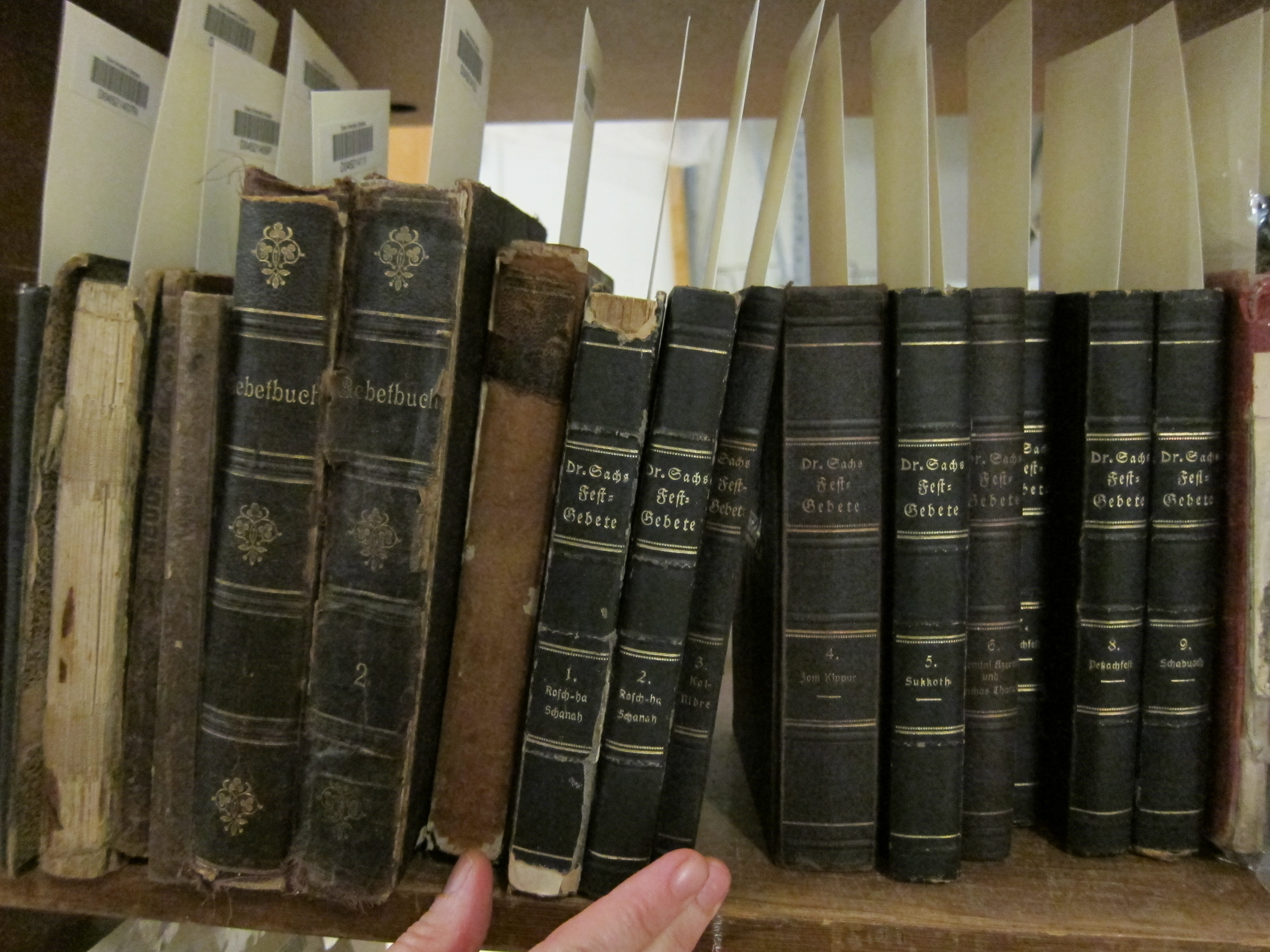 A cataloger with a photographic  memory could be a source of endless fragments of information. We have only a few minutes with each of the thousands of books that pass through our hands, and much of that time is taking up with verification of details of the title, the imprint, the author’s authorized heading, etc. Subject analysis is often a quick selection from an endless list of dry headings and academic buzzwords—Economic development, Queer theory, Postcolonialism, Lie groups, Wachiperi language—and their associated classification. Some subjects appear over and over. The catalog has 179 entries under “Egypt—History—Protests, 2011-” and more under that heading with subdivisions. In other cases, the cataloger is amazed that even one book has been written on the topic.  The author of a slim volume on Hedjhotep, the Egyptian god of weaving, admitted that this deity is “little known, even among Egyptologists.”

As my memory is far from photographic, sometimes at the end of the day I am hard pressed to remember what parts of the river of human knowledge I have seen flow by. Determining what a book is about, though a fascinating process, gives just a snapshot of the content, and varied snapshots blur together in my mind. After more than thirty years of cataloging as a generalist, I have been exposed to bits and pieces of a wide range of subjects, but questions about any detail send me to Google.

Recently, the library acquired a Judaica collection of more than 6000 late 18th century to early 20th century books. Most are in German, with some Hebrew and Yiddish. As part of a team of catalogers working with this material, I have been able to spend days on end with interrelated books. Questions about the context of a work or an author’s identity send me to Wikipedia, and what I learn there brings more life to the books, which creep into corners of my consciousness not inhabited by my usual work. Opening one dusty anti-Semitic tract after another can be as bone-chilling as the movie Schindler’s List. After cataloging dozens of editions of the Siddur (Jewish daily prayers) I somehow feel that I could step into a German synagogue and pick up a worn black prayer book, and be part of the recitation of words that have comforted so many generations.

One thought on “Dispatches from the German Judaica Project”