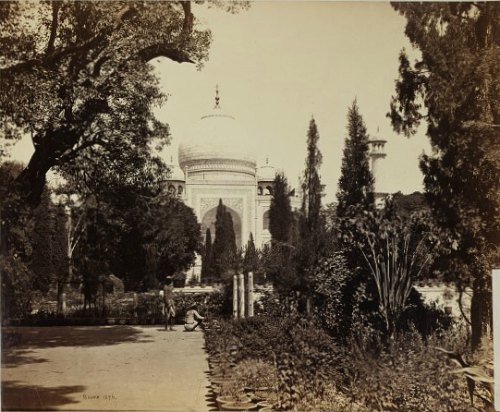 Ben Lowy on The Daily Show
A Bitter Look at the Sweet History of Brown Sugar
New Acquisitions: Scenes from the Life of St. Catherine

One thought on “New Acquisitions Week, Day Four: The British, in India and Cast Away”