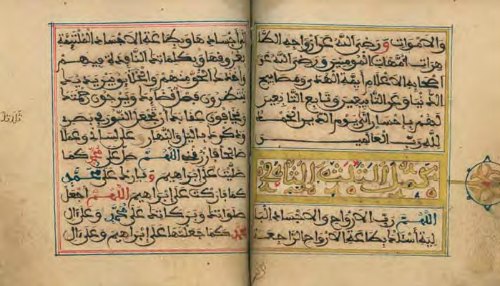 I Wander all Night in My Vision: Commemorating William Gedney and Walt Whitman
Honeymooning with the Cowpers
The Satirist and Tinkerer, Hogarth