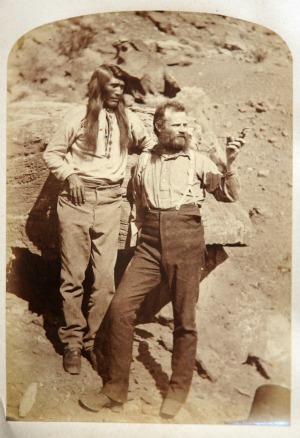 Decorating the RBMSCL
It's St. Patrick's Day (in the morning)!
New Acquisition: Adventures in Negro History