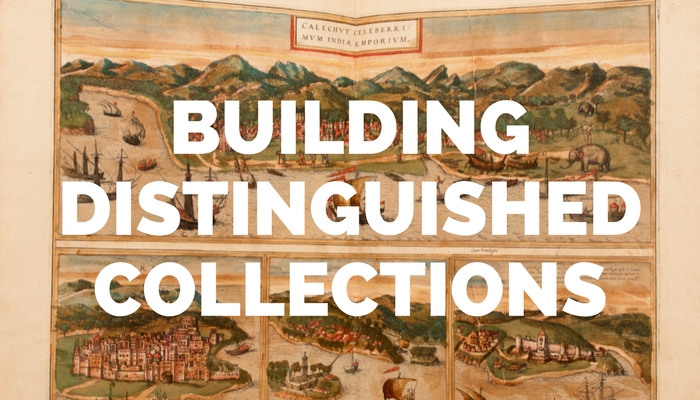 The backbone of every great library is the strength of its unique collections. Our collections transform disciplines by facilitating archival research and discovery, attract visiting scholars and top faculty whose work depends on the richness of resources, and establish the university as a leader in critical fields. Over the past five years, we have added spectacular primary materials to our collections, expanding in important areas that align with Duke’s academic and research priorities. 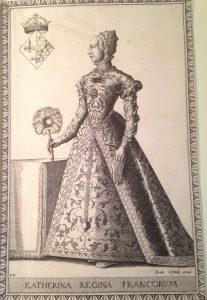 In April 2015, the Rubenstein Library acquired one of the largest and most significant private collections of women’s history, documenting the work and intellectual contributions of women from the Renaissance to the modern era.

The Lisa Unger Baskin Collection includes more than 10,000 rare books and thousands of manuscripts, journals, items of ephemera, and artifacts. Among them are many landmarks of women’s history and literature, as well as lesser-known works by female scholars, printers, publishers, scientists, artists, and political activists.

Noteworthy acquisitions like the Baskin Collection facilitate archival research, attract visiting scholars and top faculty, and open students’ eyes to first-hand historical realities. “Because of Duke’s powerful commitment to the central role of libraries and to digitization in teaching, it is clear to me that my collection will be an integral part of the university in the coming years and long into the future,” said Baskin when the acquisition was announced.

The work to process this extraordinary collection will take several years. Materials are made available as soon as they have been cataloged. We welcome additional gifts to support cataloging, conservation, and other work that will expand access to the collection.

Example of Impact: Extraordinary Worlds and the Growth of a Collection 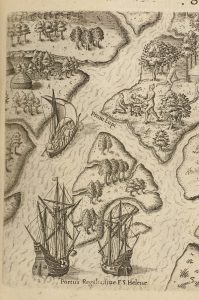 The Duke Forward campaign also marked a turning point for the Rubenstein Library’s collection of rare maps and atlases, thanks to the generosity of collector and Library Advisory Board member Michael R. Stone T’84.

Stone donated several spectacular volumes to our collections, including Georg Braun’s (1541-1622) Civitates Orbis Terrarum (The Cities of the World), the earliest systematic city atlas. Published in six folio volumes between 1572 and 1635, the Civitates portrays more than 450 cities across Europe, Asia, Africa, and North America in hand-colored engravings.

Another important work is Theodor de Bry’s Historia Americae sive Novi Orbis (The History of America), a magnificent collection of voyages published during the early golden age of European exploration. Published in 1634 in 13 parts, the collection presents more than a century of European effort to take possession of the New World. The Rubenstein Library holds all 13 parts, including the “Elenchus,” which was printed separately and gives a comprehensive view of the American voyages and the order in which they should be read. Only six known copies of the “Elenchus” remain.

Both the Civitates and the Historia Americae are available for viewing at the Rubenstein Library. We are deeply grateful to Michael Stone for these extraordinary gifts. 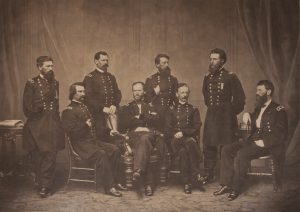 In 2013, the Rubenstein Library’s Archive of Documentary Arts celebrated two noteworthy acquisitions. Alexander Gardner’s Photographic Sketch Book of the Civil War and George N. Barnard’s Photographic Views of Sherman’s Campaign, both published in 1866, contain some of the most iconic—and graphic—images of the American Civil War. Together, they are among the most important pictorial records of the conflict, not to mention outstanding examples of early American photography.

A century and a half later, the images still shock with the raw devastation of war, showing battle locations, encampments, troop headquarters, officers and enlisted men, soldiers in the field under fire, corpses, and the ruins left after Sherman’s famous March to the Sea. But they also preserve fleeting moments of life moving on, leaving researchers with the opportunity to understand the evolution of documentary photography from its earliest inception.

We are grateful to the B. H. Breslauer Foundation for their generous support of the acquisition of Gardner’s Sketch Book.