Sometimes the most vivid historical moments are captured by accidental historians. Such is the case with Sidney Gamble, Princeton sociologist, China scholar, and amateur photographer whose deep love for Chinese culture helped to preserve an important moment in that country’s history. His photography is currently being shown as a travelling exhibit, Beijing Through Sidney Gamble’s Camera, jointly presented by the Capital Library of China and Duke University Libraries.

Gamble made several trips to China in the years 1908- 1932 and spent much of that time taking pictures of what he saw. Photographs of early twentieth-century China are relatively rare, owing to decades of political instability, war, and social upheaval. Entire archives were casualties of internal and external conflicts. During the Cultural Revolution of the 1960s, many Chinese families were pressured to destroy their own personal photos. The result was an inestimable loss to the historical record.

But Gamble’s images remained safely preserved when he returned home to the United States. His extensive photographic collection contains more than 5,000 nitrate negatives—all of which were acquired by the Duke University Libraries in 2006. 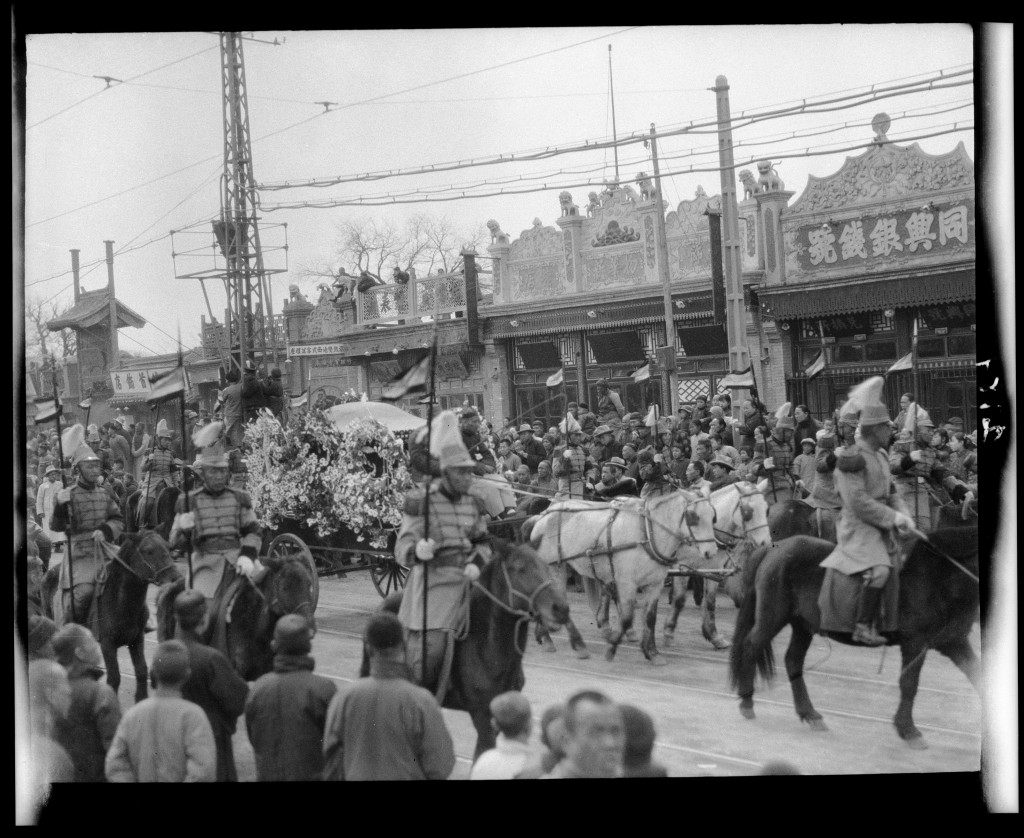 Funeral procession of Sun Yat-Sen, 1925. Click on the image to see the digitized version on our website.

Beijing Through Sidney Gamble’s Camera provides visitors with a glimpse of China in the early decades of the twentieth century, as its inhabitants adapted to a continually modernizing way of life. Gamble also captured noteworthy occasions in Chinese history, such as Sun Yat-sen’s funeral, the May Fourth Movement, and the Thanksgiving Celebration following the end of World War I.

Luo Zhou, Chinese Studies Librarian at Duke and one of the curators of the show, explained, “As a sociologist, humanist and missionary, Gamble documented Chinese life and culture in a time when China was in turmoil. These carefully designed snapshots provide a great source to look into real life and real people in those turbulent years.”

The exhibit will travel to four destinations in China, beginning at the Capital Library in Beijing in November, then heading to Renmin University Museum until December, the Beijing University Library in March, and the New Culture Movement Museum from April through May. Eventually, the photos will make their way to their final destination, Duke Kunshan University, where they will remain. 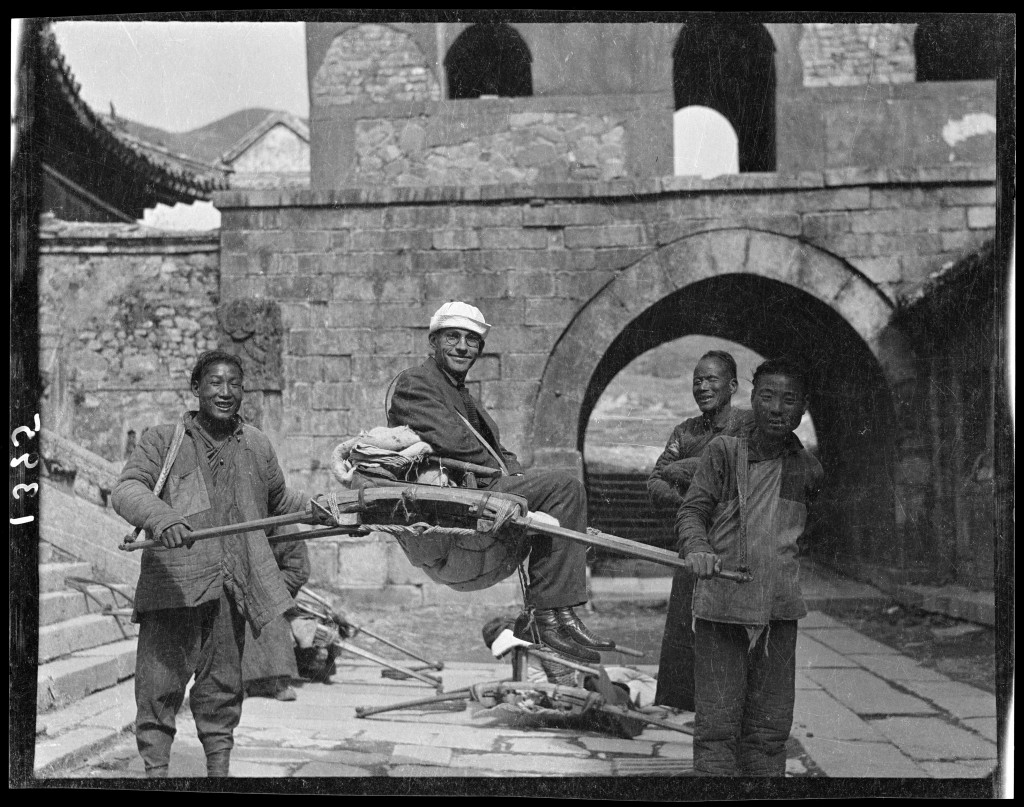