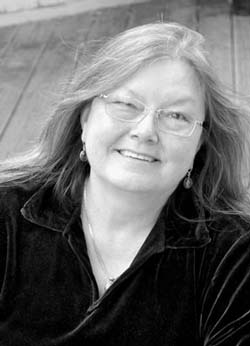 A trove of papers documenting the career of award-winning author Dorothy Allison recently arrived at Duke University Libraries, where they will join the literary papers of such celebrated Southern writers as William Styron, Anne Tyler and Richard Bausch. Allison’s papers were acquired by the Sallie Bingham Center for Women’s History and Culture, part of Duke’s Rare Book, Manuscript, and Special Collections Library. The acquisition had been on the library’s wish list for almost two decades.

Allison is the author of numerous books and short stories. Her first novel, Bastard Out of Carolina, was a finalist for the National Book Award and became an award-winning movie. Her second novel, Cavedweller, was a New York Times Notable Book of the Year, won the Lambda Literary Award for fiction, and was a finalist for the Lillian Smith Prize. It was also adapted for the stage and screen. Bingham Center and literary curatorial staff collaborated on the initial acquisition of nearly 60 boxes of Allison’s papers, including drafts of her writings, extensive correspondence and research files, personal journals documenting her life and creative process, and more. 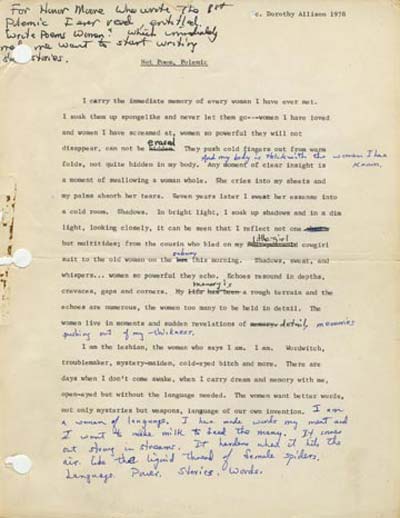