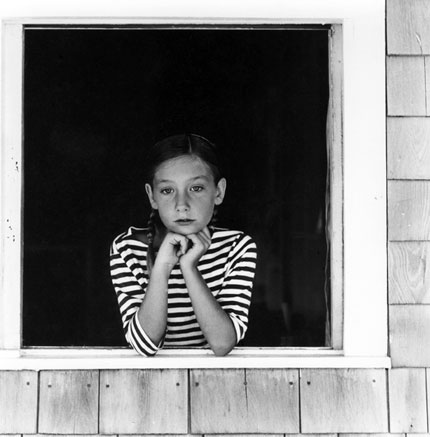 The Libraries’ annual Parents’ and Family Weekend program featuring a Duke first-year parent who is also a writer or journalist. This year’s guest is Bob Bendetson, whose talk is titled, “Puppets Can Be Jerks and Other Things I Learned Writing Sitcoms.” For more than 20 years, Bob Bendetson has written and produced some of America’s most popular television programs, for which he has earned seven Emmy nominations, four Golden Globe nominations, a Writer’s Guild nomination, and two People’s Choice Awards. His credits include Home Improvement, The Simpsons, and Newhart.

Oliver Sacks, M.D. will present the 2008 Weaver Lecture, which the Libraries host biennially in memory of William Weaver T’72, a former member of the Library Advisory Board. This year the Weaver Lecture is co-sponsored by the Duke Institute for Brain Sciences.

Sacks, professor of clinical neurology and clinical psychiatry at Columbia University and the author of Musicophilia: Tales of Music and the Brain, will speak on the subject of “Music, Healing and the Brain.” In addition to Musicophilia, Sacks is also author of nine other books, including Awakenings and The Man Who Mistook His Wife for a Hat. 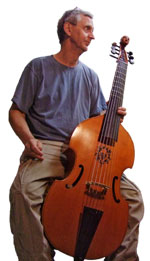 Pringle will discuss the knotty question of “authenticity” in the performance of what has come to be called Early Music, with special reference to the instruments as tools. Pringle has spent the last thirty years helping to recreate the sounds of music from past times by building stringed instruments based on historical models from the 12th to the 18th centuries.

The Art of Political Murder, an exhaustively researched story of assassination, impunity and justice in Guatemala, recounts the 1998 killing of Bishop Juan Gerardi. 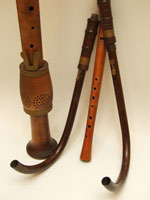 Members of the Trio will discuss the recorder from its earliest appearance on the musical scene through the contemporary period. Come hear a bit about the instrument’s history and repertory and listen to some delightful seasonal music for the recorder! Pieces for other early winds, such as cornett, shawm, and curtal, will also be included. Co-sponsored by the Libraries and the Duke University Musical Instrument Collections.