From England’s first diplomatic mission to China in the late 18th century to the rise of the People’s Republic in the twentieth century, European and American government representatives, missionaries, business people and tourists living and working in China documented their activities and observations, creating an invaluable record of China’s evolution over two centuries into a modern power. Many of the materials compiled by these visitors, together with rare periodicals, color paintings, maps, photographs, and drawings, are preserved in London at the library of the School of Oriental and African Studies and the British Library. Holdings from these libraries supplemented by sources from several other libraries in the United Kingdom, New Zealand, and the United States, including Duke’s Rare Book, Manuscript, and Special Collections Library, are the basis for a newly published digital collection, China: Trade, Politics and Culture 1793-1980, which the Duke Libraries have acquired. 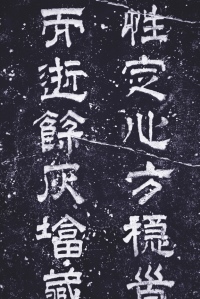 The collection offers accessible and authoritative English-language sources that give an account of China’s interaction with the West over time. Because the collection is available online, it will be especially attractive for use in the classroom. In addition, the collection’s breadth and depth make it an ideal resource for projects on almost any aspect of Chinese history during the two hundred years that are covered. Recognizing the collection’s potential value to students and China scholars, Duke faculty members encouraged the Libraries to purchase it. History professor Dominic M. Sachsenmaier says in his recommendation,

“This database can be a superb research and teaching device. The visual material is wonderful, and the interactive maps are some of the best ones in the field of Chinese history that I have seen thus far. In addition, the English translations of many texts will be extremely helpful to students. With this database, undergraduate students will be able to produce a kind of research papers, which they could not have possibly written before.”

The collection’s riches include key documents from the Chinese Maritime Customs Service as well as the original reports of the English diplomatic missions of 1792 and 1816. There are letters that detail events of the first Opium War, survivors’ descriptions of the Boxer War, and personal diaries and photographs that open the door on family life. Extensive and fully searchable runs of periodicals such as The China Recorder and Light and Life Magazine describe the lives of missionaries and report on their work in China. 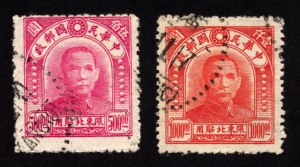 In addition to the collection’s textual material, there are more than 400 color paintings, maps, and drawings by English and Chinese artists, as well as countless photographs, sketches and ephemeral items that depict Chinese people, places, customs and events. The graphic material can be browsed and searched, with a large-screen viewer permitting close examination of each image. The interactive map facilitates searches of the collection by geographical region. Zoomable province maps can be viewed simultaneously with documents, making it possible to trace events and journeys mentioned in the texts.

The abundance of images and wealth of English-language primary sources comprising China: Trade, Politics and Culture 1793-1980 will enable students to undertake ambitious research projects, many of which would have been impossible in the past because of the language barrier. This remarkable digital collection also enhances the Duke Libraries’ holdings in modern Chinese history, which is a collecting focus.

Luo Zhou is the Chinese Studies Librarian for the Duke University Libraries. 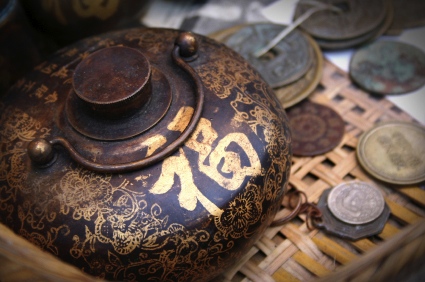