For the second year the Duke University Libraries and the Duke University Musical Instrument Collections are co-sponsoring Rare Music in the Rare Book Room, a series of monthly musical conversations and demonstrations. All events begin at 4:00pm on their respective dates and are held at Perkins Library in the Biddle Rare Book Room. For more information go to http://dumic.org/news_events. 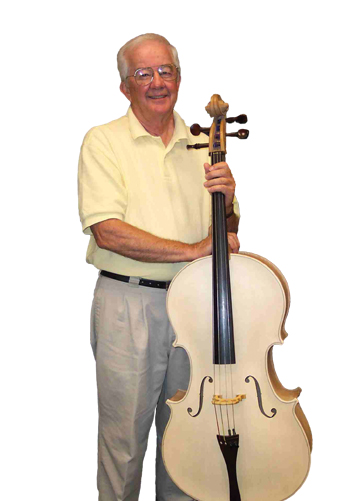 B. O’Neal Talton: From a Block of Wood to a Musical Instrument: An Introduction to Violin Making
Native North Carolinian Bob O’Neal Talton will talk about and demonstrate how he makes not only violins, but also violas, cellos, guitars, dulcimers, and banjos. There will be an opportunity for audience participation during the program when Bob invites musicians of all ages and abilities to try the instruments. Children are especially welcome to participate! 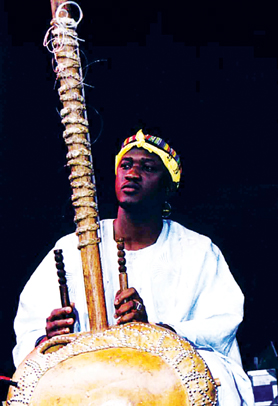 Mamadou Diabate: A Griot and His Kora
Mamadou Diabate was born in 1975 in Kita, Malia. His name, Diabate, indicates that Mamadou comes from a family of griots, or jelis, as they are known among the Manding people. Jelis are more than just traditional musicians. They use music and sometimes oratory to preserve and sustain people’s consciousness of the past. Mamadou Diabate, joined by his son, will share the music and traditions of the Manding jelis in this kora demonstration. Please see Mamadou Diabate’s web site for more information about the two of them. 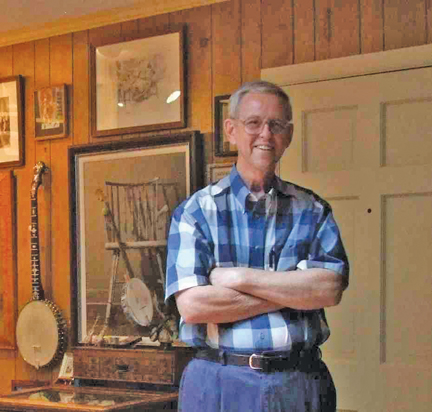 William Michal Jr.: The Love of the Banjo
Dr. Bill Michal is a collector of outstanding banjos, specializing in those manufactured by Fairbanks. Using audio and slides, Dr. Michal will talk about the banjo’s history in America, particularly during the 19th and 20th centuries. The audience will hear recordings of banjo music, some made by Dr. Michal before he retired from public performance.

Other Events Sponsored by the Libraries

Neither Model nor Muse: A Symposium on Women and Artistic Expression
3rd biennial symposium of the Duke Libraries’ Sallie Bingham Center for Women’s History and Culture. Workshops, panels, and performance related to women and the arts. For more details, see the back cover of this magazine.

In an event that has become a Duke tradition, Reynolds Price, James B. Duke Professor of English, will once again read stories and poems for Halloween. The selections vary from year to year, but Edgar Allan Poe’s classic story “The Tell-Tale Heart” is almost certain to be on the program. Costumes welcome! Wednesday, 31 October, Lilly Library, Thomas Room, 7pm

The Library Presents Duke Moms and Dads
This annual program, held during Parents’ and Family Weekend, features a reading or talk by a writer who is also the parent of a first-year student. This year’s speaker is journalist Rome Hartman, former producer of the CBS Evening News. Hartman joined the BBC this year to develop and serve as executive producer of a BBC World News one-hour nightly newscast aimed at U.S. audiences. The title of his Duke talk is “Alphabet Soup: From CBS to BBC, some news about The News.” Saturday, 3 November, 11am, Perkins Library, Biddle Rare Book Room