When Spring Break 2020 (remember all the way back to March?) morphed into a covid19 quarantine, closing our Lilly Library building did not mean we left our library resources “remaining in place”. Digitizing course material, consulting with students and faculty, while expanding online collections and streaming databases are a few ways all of us in the Duke Libraries connect with our users.

Being off campus has us thinking of Lilly Library and missing all of our wonderful assets, headlined by our knowledgeable colleagues. One way to stay connected is with our new series of virtual pop-ups, Lilly Looks.

Lilly Looks is a collage of insider glimpses and highlights of our collections of resources, films, books, and beyond, presented in short video posts. Some may be scholarly while some may definitely go “beyond” with lighthearted and fresh perspectives!

Lilly Looks: Let Your NetID Be Your Passport

A wistful Carol Terry, who works with Lilly’s Communications and Collections, finds a way to travel this summer via Alexander Street Films, one of the libraries’ streaming video databases.

Lilly Looks: Making Art from Your Own Books

While out hiking, Ira King, Evening Librarian and Disability Studies Librarian,  reveals the breadth of Overdrive for Duke Library users. 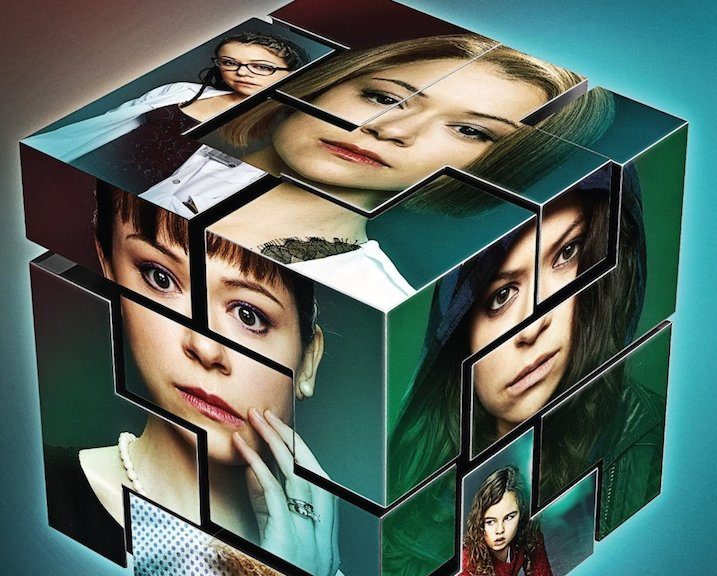