The 5 Titles series highlights books, music, and films in the library’s collection featuring topics related to diversity, equity, inclusion, and/or highlighting the work of authors from diverse backgrounds. Each post is intended to provide a brief sampling of titles rather than a comprehensive overview of the topic. This month, the five titles have been selected by RIS intern Megan Koslofsky.

This month’s 5 Titles highlights the visual art of African American outsider artists who lived and worked in the American South. These artists, working with traditional or unconventional materials, documented and commented on the world around them during the Jim Crow era and beyond. Their work visually preserves the stories and experiences of African Americans living in the American South contributing to a deeper and more inclusive understanding of our nation’s shared history.

Souls Grown Deep: African American Vernacular Art of the South, edited by Paul Arnett and William Arnett (2001). This title is a comprehensive overview of forty African American artists living and working in the American South. The book includes 800 color photographs and autobiographical accounts of their lives and works. Essays by scholars, civil rights leaders, and individuals working in the art profession examine the importance of these artists and their works. No longer neglected or diminished as primitive, unschooled or folk art, the book places these artists and their work firmly in the pantheon of 20th century American art. You can find out more about the Souls Grown Deep Foundation here. 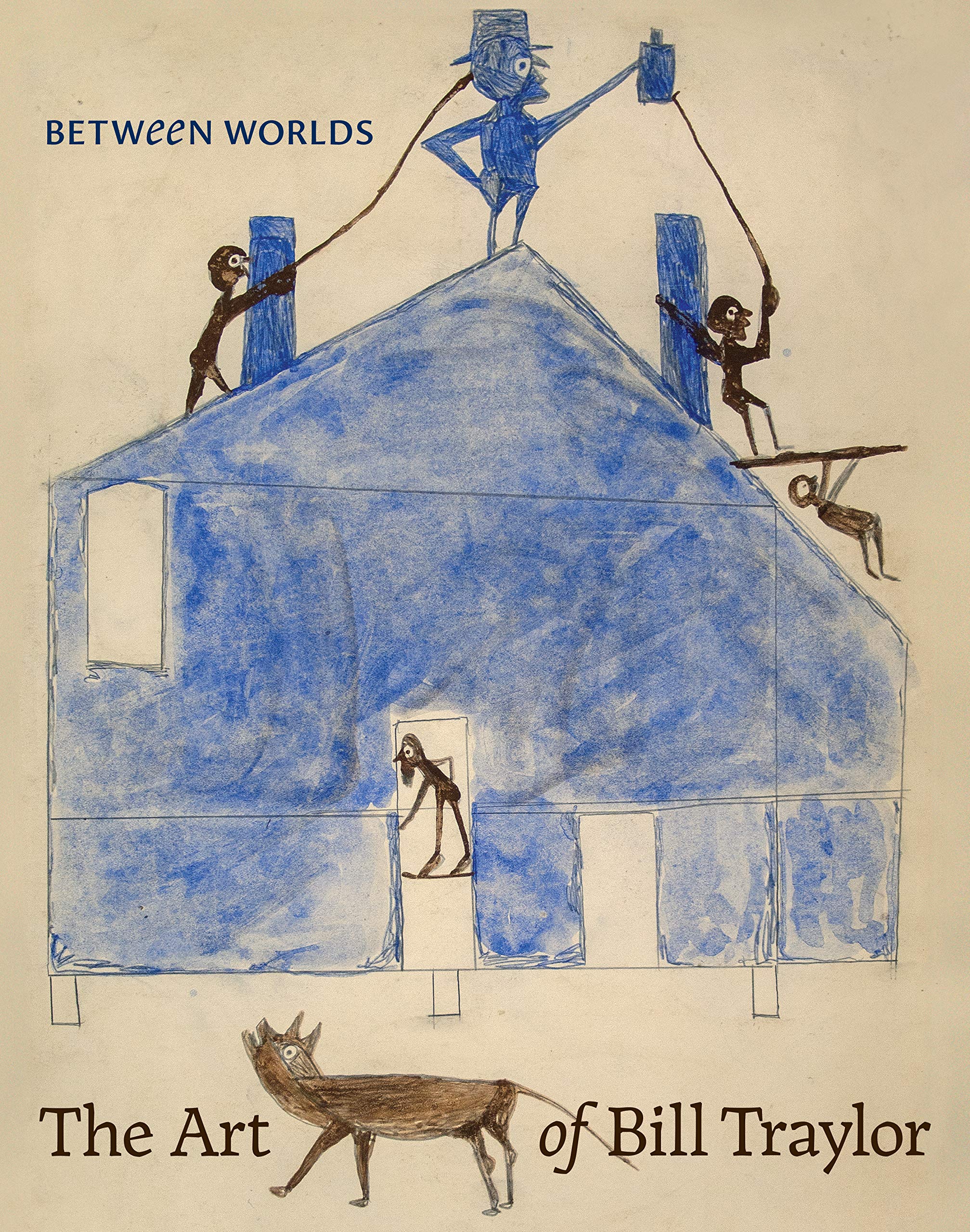 Between Worlds: The Art of Bill Traylor by Leslie Umberger with an introduction by Kerry James Marshall (2018). Bill Traylor, born into slavery in 1853, spent the majority of his post-emancipated life as a sharecropper near Selma, Alabama. Eventually moving to segregated Montgomery at the age of 85 in 1938, he began painting and drawing scenes of urban life during Jim Crow and remembered scenes of rural life, ultimately creating more than one thousand works. While his work received limited attention during his life, it was not until thirty years after his death, in 1949, that his work was no longer marginalized and received the consideration it deserved. This exhibition catalog of the retrospective of his work at the Smithsonian American Art Museum in 2018 includes 204 color plates. The introduction by artist Kerry James Marshall considers Traylor’s marginalization as an African American self-taught artist and curator Leslie Umberger’s essay explores Traylor’s veiled and coded commentary on issues of race and class.

Clementine Hunter: Her Life and Art by Art Shiver and Tom Whitehead (2012). Born in Louisiana in late 1886 or early 1887 at Hidden Hill Plantation, Clementine Hunter, at fifteen, left to work as a sharecropper with her family at Melrose Plantation. It was at Melrose Plantation in the 1930’s, using the leftover paints of a visiting artist, that Hunter began to paint her experiences of plantation life as a field laborer and domestic servant and documenting the culture of the local African American community. After the death of her husband, Hunter began to sell her work. Living to the age of 101, she had achieved significant acclaim with museum shows and honors. This book includes reproductions of her work, photographs of the artist and her process, and extensive biographical information. This book confirms her rightful place in the canon of American art. You can learn more about Clementine Hunter here and here. 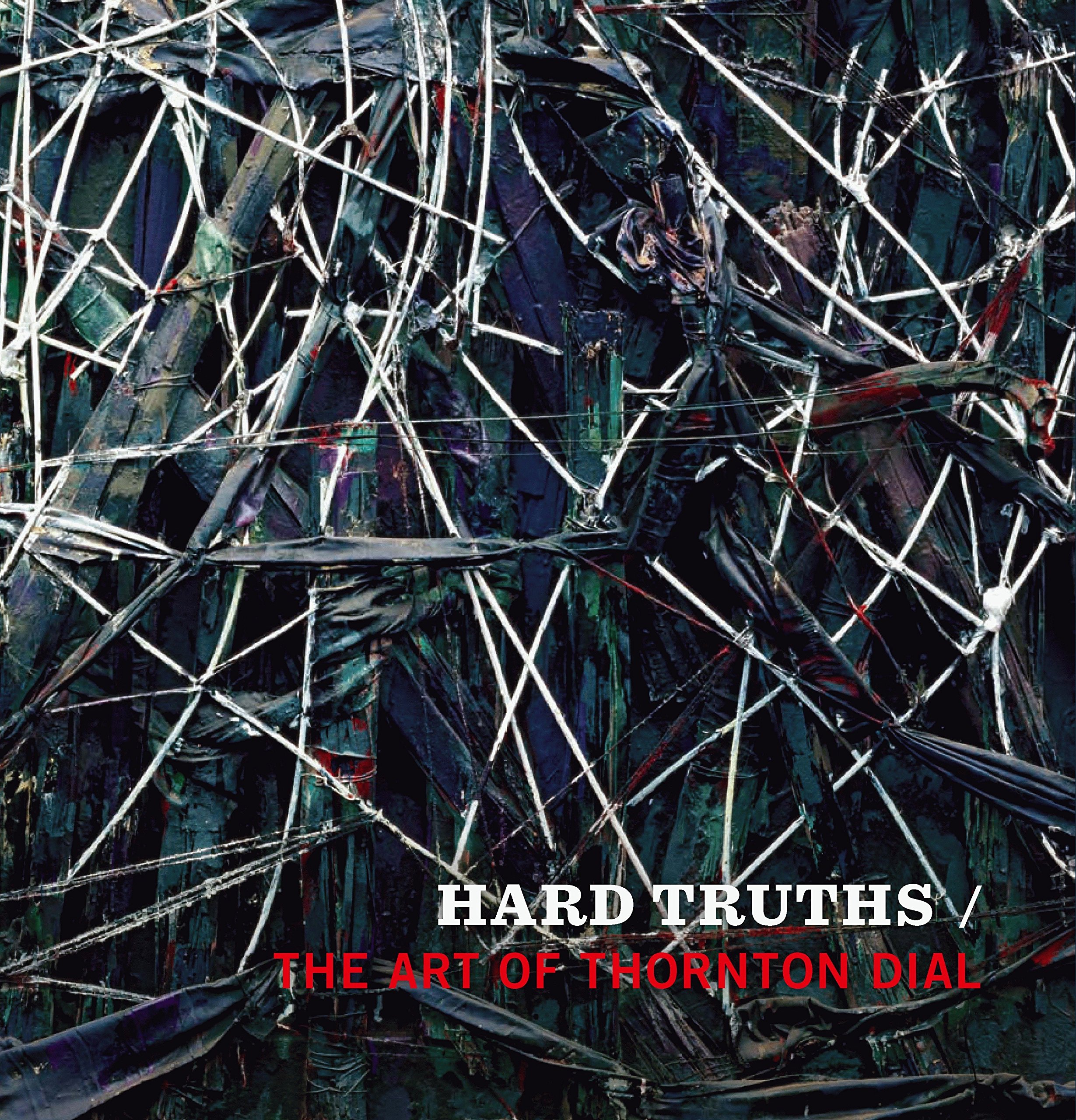 Hard Truths: The Art of Thornton Dial, edited by Joanne Cubbs and Eugene W. Metcalf with essays by Joanne Cubbs, David C. Driskell, and Greg Tate (2011). Thornton Dial, born in 1928 on a former cotton plantation in Alabama, gained prominence in the early 21st century with his monumental works inspired by the rural American South which have been showcased in numerous museum shows and collections. In the 1980’s, Dial committed himself to making large scale paintings, drawings, sculptures and assemblages utilizing found materials after the Pullman factory he worked at closed. Dial’s work explores themes of racism, class, war, poverty, and civil rights. This exhibition catalog, for a show featuring Dial’s work at the Indianapolis Museum of Art in 2011, features seventy of Dial’s works and includes essays by scholars of African American art. You can learn more about Dial’s works here and here. 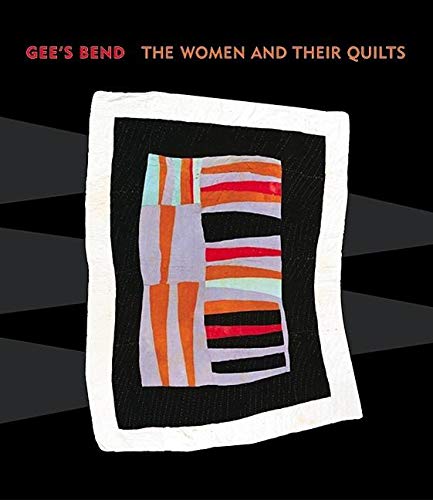 Gee’s Bend: The Women and Their Quilts by John Beardsley (2002). Located in the bend of the Alabama River, the area known as Gee’s Bend was settled in 1816 as a cotton plantation. The artists featured in this title are former sharecroppers and descendants of the enslaved Africans originally brought to the plantation. Working in isolation, the women created quilts reusing fabrics and designing their own patterns. This title, published in conjunction of the exhibition of the quilts at the Museum of Fine Arts in Houston, includes 350 color illustrations. The traveling exhibit brought these artists to national attention, while the quilts, with their vibrant colors and abstract designs, established a uniquely American art form born from the experiences of their African American female creators.