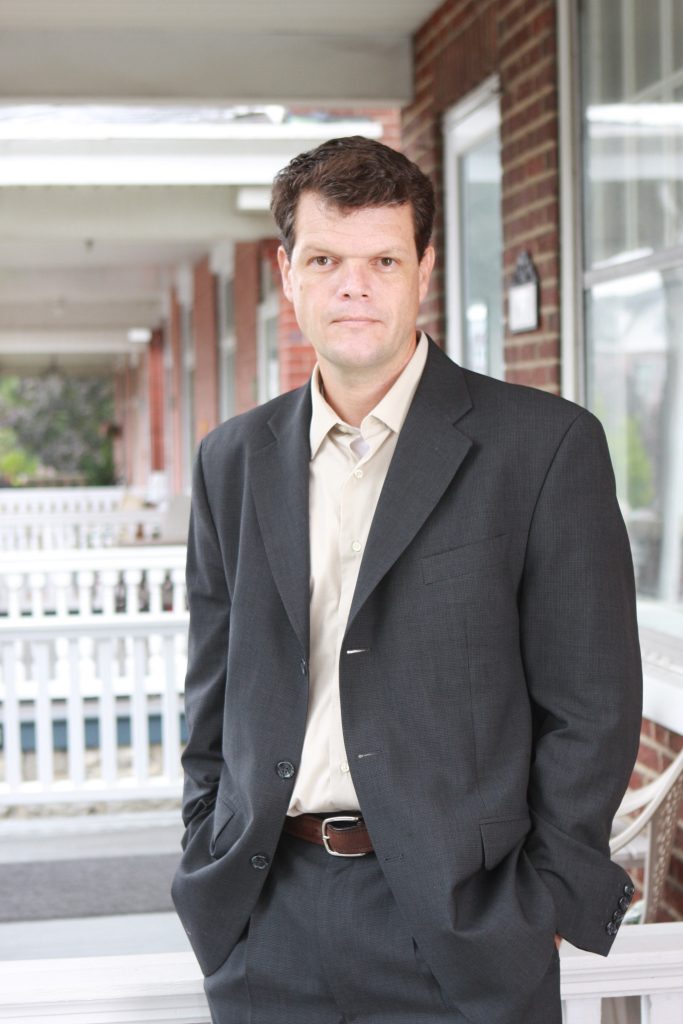 Eric Fair, an Army veteran, served as an interrogator in Iraq working as a military contractor. He was stationed at the Abu Ghraib prison and in Fallujah in 2004. In his new memoir, Consequence (Henry Holt & Co., 2016), Fair writes about feeling haunted by what he did, what he saw, and what he heard in Iraq, from the beating of prisoners to witnessing the use of sleep deprivation, stress positions, diet manipulation, isolation, and other so-called “enhanced interrogation techniques.”

In this talk, Fair will discuss the fallout from that experience, from a war-strained marriage and a heart transplant to the moral struggle of speaking out publicly against his country’s use of torture on prisoners.

Free and open to the public. Seating is available on a first-come, first-served basis. Copies of the book will be for sale at the event.