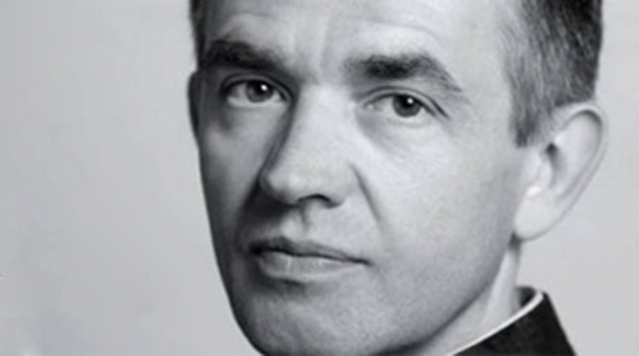 WHAT: Talk and Q&A with French writer and journalist Philippe Lançon

French writer and journalist, Philippe Lançon, will speak at Duke University on the vital force of reading and writing in the face of terror attacks.

His talk, “Comment lire et écrire après un attentat (How to read and write in the wake of an attack),” will be in French with an English synopsis provided. The Q&A will also be conducted in English.  A reception will follow.

Lançon will be speaking on a subject he knows all too well.  A contributor to the French satirical weekly Charlie Hebdo, he was participating in the editorial meeting the morning of the terrorist attack on January 7, 2015. He came out, injured, and ready to write again a week later.

Lançon’s writing as a critic of literature and the arts is widely known and respected. For his work in Libération and XXI, he has won the Hennessy award as well as the Lagardère Journalist Award.  Lançon has a particular interest in the fiction of Spanish America, especially Cuba.

Lançon is also the author of several novels and short stories, including L’élan  (2011) and  Les îles (2013), publishing playfully under a pseudonym as well.

In 2010, Lançon taught two courses on French literature and politics at Duke in the Department of Romance Studies. He first came to Duke as a Media Fellow in the Sanford School for Public Policy, now part of the Franklin Humanities Institute.

His talk is co-sponsored by the Center for French and Francophone Studies, the Department of Romance Studies, Duke University Libraries, and the Franklin Humanities Institute.