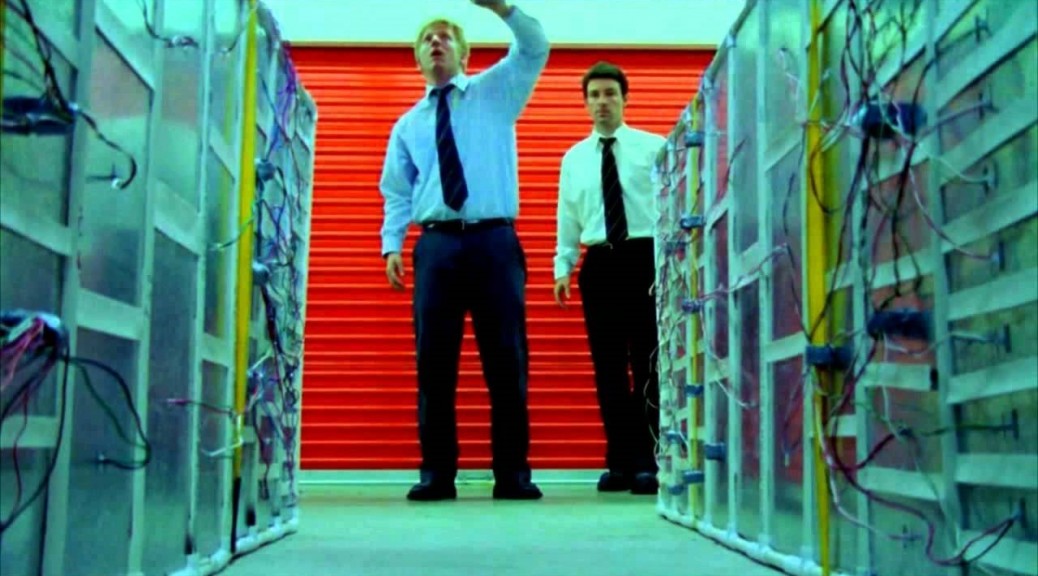 The paradoxes of time travel are a never ending source of fascination for sci-fi film buffs. Lilly’s robust collection includes a few lesser known, but intriguing examples. In Timecrimes (2007) a man is drawn to a young woman who appears mysteriously in the woods near h

is house. The resulting events pull him into a series of time loops. 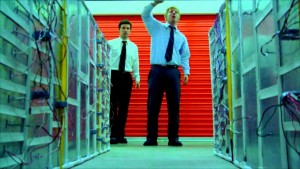 the Grand Jury Prize at Sundance, is the tale of two men who invent a rudimentary time travel device in their garage. The Navigator (1988) tells the story of a band of 14th century 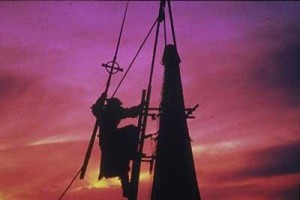 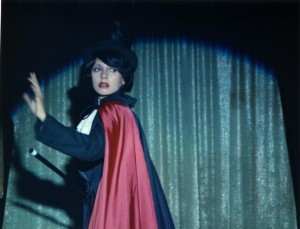 townsfolk who, while trying to escape the Black Death, stumble upon a fissure in time and end up in the 20th century. Jacques Rivette’s Celine and Julie Go Boating follows the evolving friendship of two women and their magical trip into the past as they attempt to rescue a young girl.