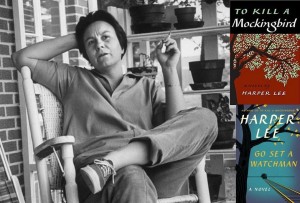 In the days since Harper Lee’s death, much has been written about the iconic author and her small but influential body of work. The New York Times printed a collection of readers’ memories of the scenes that have stuck with them years after reading To Kill a Mockingbird. The editor of the Washington Post’s Book World penned a critical piece on the controversy surrounding the publication of Go Set a Watchman. And FiveThirtyEight posted this statistical look at Monroeville, AL, Lee’s hometown and the real-life city on which Maycomb was based.

Here at the library there’s something for everyone: