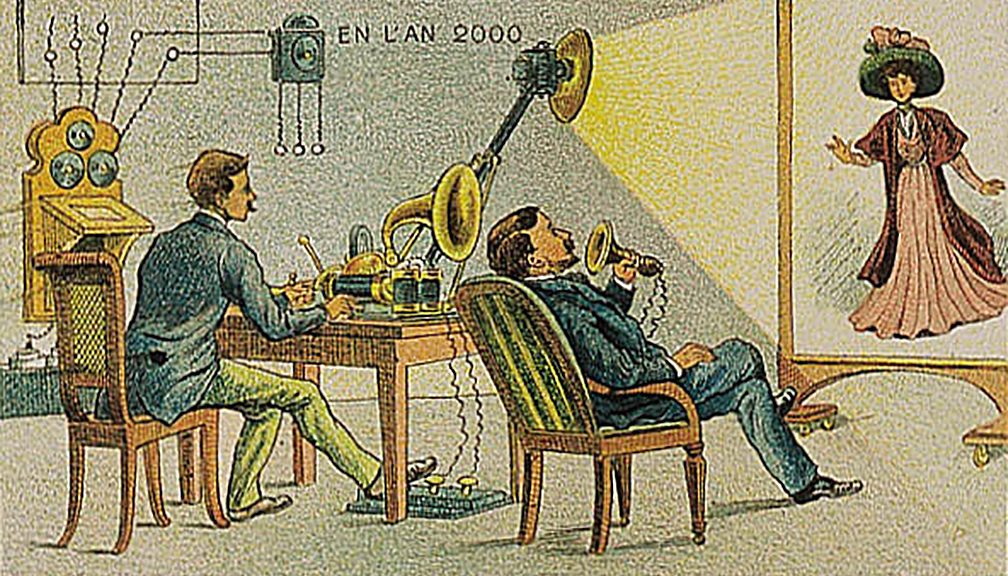 One thought on “Videotelephony, Better Late than Never”